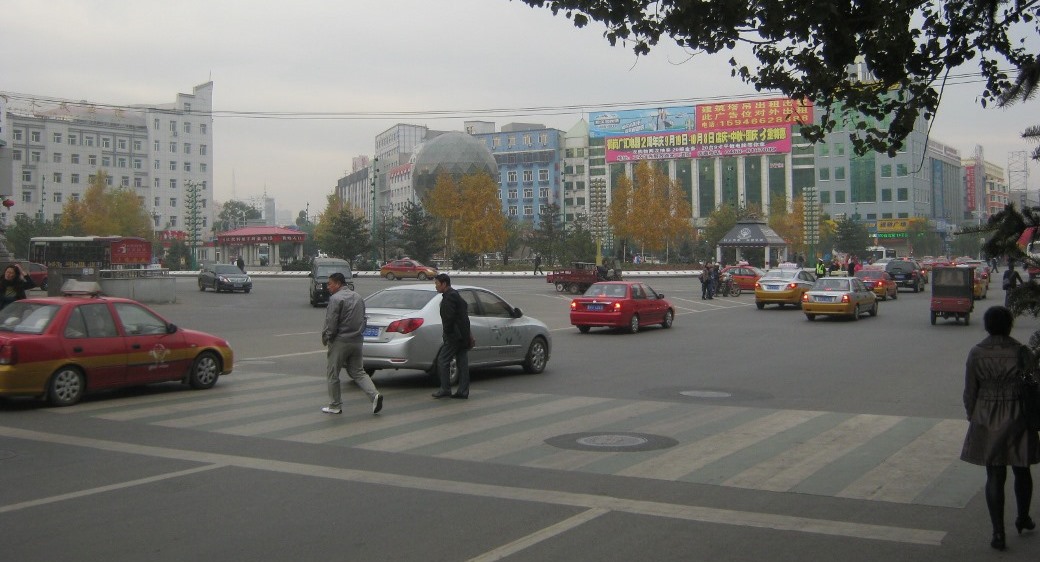 We’ve a number of articles (such as this and this) in REVITALIZATION over the years describing efforts to revitalize American coal-mining communities as the country makes its long-delayed shift from climate-destroying fossil fuels to climate-restoring renewables.

Now, we’re happy to report on similar efforts taking place in People’s Republic of China (PRC). On December 5, 2017, the Asian Development Bank’s (ADB) Board of Directors approved a $310 million loan to help catalyze economic diversification and revitalization in four coal-dependent cities in Heilongjiang Province in the northeastern region of the PRC.

The loan will support the development of small and medium-sized enterprises (SMEs), environmental cleanup from coal mining, and urban infrastructure and services improvements to enhance living conditions of residents in the project cities. 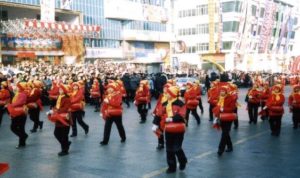 “The project cities of Hegang, Jixi, Qitaihe, and Shuangyashan have been important bases for coal mining and electricity production for the PRC over the last 50 years, and are now facing serious challenges of economic decline and environmental degradation,” said Stefan Rau, ADB’s Senior Urban Development Specialist.

“ADB will work closely with the government to help transform the cities’ economies with jobs created in a diversity of non-coal industries, and to change their images from coal cities to clean and green cities. This will make them more attractive and improve the quality of life for current and future residents and companies,” he added.

The project cities have been experiencing economic difficulties due to volatile coal prices, especially since 2013. The cities also suffer from soil, water, and air pollution from over 60 years of coal mining and related industries, including electricity production and transmission. This has been coupled with inadequate urban infrastructure and services, including water supply, wastewater management, drainage, and urban transport.

The project is aligned with and complements various national and provincial level policies and programs supporting the economically challenged northeastern region of the PRC, and is expected to directly benefit around 2.73 million residents in the four project cities.

Support for economic revitalization is provided through the promotion of SMEs engaged in non-coal sectors and leveraging private sector capital. The project will also help clean up sites that are polluted by mining and related activities and will support the improvement of urban infrastructure and services, while contributing to climate change adaptation and mitigation.

The support for SMEs includes capacity development on business planning, technical, research and development, and financial management, and will ensure that local businesses will have a stronger presence in local economic activities and job creation.

This is combined with a platform to provide SME financing and to mobilize domestic co-financing. This activity will also strengthen the finance sector’s ability in financing SME projects, enabling private sector development in a region that has been traditionally dominated by state-owned enterprises. Key SME facilities and infrastructure in non-coal industrial parks will also be constructed.

In the area of environmental clean up, an open-pit mine in Hegang will be remediated through a series of soil treatments to make it suitable for vegetation and the construction of green spaces. In Qitaihe and Shuangyashan, waste-rock dumpsites will be remediated and reused as open spaces.

In addition to the loan, ADB will provide technical assistance (TA) to support SMEs and local commercial banks with the implementation, risk assessment for SME financing, and ensure the repayment capacity of SMEs. ADB’s Technical Assistance Fund will finance $450,000 of the TA, with the ADB-established Financial Sector Development Partnership Special Fund contributing $300,000.

Total cost of the project is estimated at $1.02 billion, with the European Investment Bank contributing up to an equivalent of $220 million and the PRC government and local commercial banks contributing $491 million. The project’s completion date is in the first quarter of 2023.

ADB, based in Manila, is dedicated to reducing poverty in Asia and the Pacific through inclusive economic growth, environmentally sustainable growth, and regional integration. Established in 1966, ADB is celebrating 50 years of development partnership in the region. It is owned by 67 members—48 from the region. In 2016, ADB assistance totaled $31.7 billion, including $14 billion in co-financing.

Featured photo of Hegang in 2013 is by PanShiBo via Wikipedia.