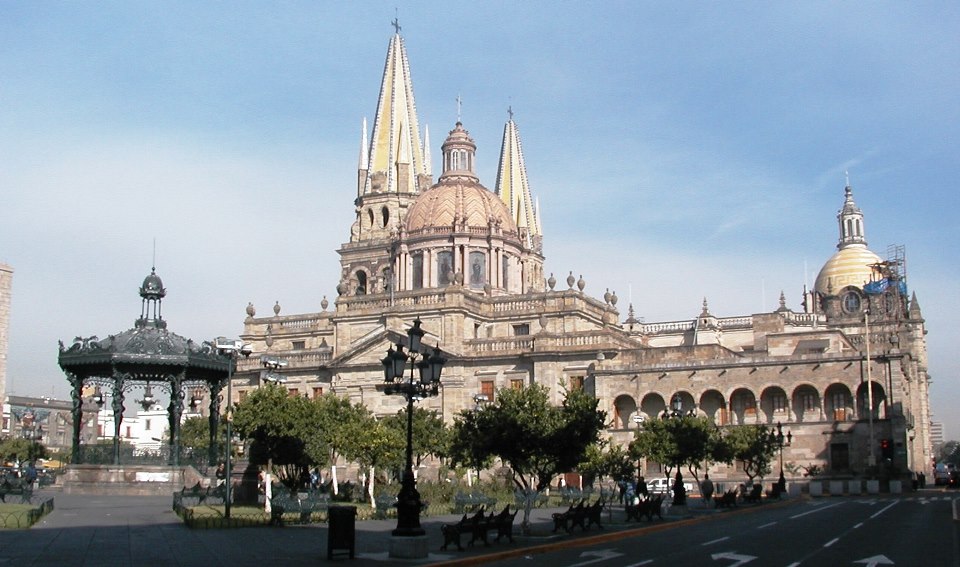 The book encompasses the reflections of thought and practice leaders on the underlying premises for governing metropolitan space, sectoral adaptations of those premises, and dynamic applications in a wide variety of contexts.

“While metropolitan development is expanding the size of labor and consumer markets in many cities, it is creating new demands for the effective management of basic services, mobility, investment, social interaction and a shared environment. In Latin America and the Caribbean these challenges are especially acute because of the rapidly increasing urbanization levels in the latter half of the twentieth century and weak productivity growth.

Coming shortly after the formal launch of the Sustainable Development Goals and the New Urban Agenda, and amid a growing understanding of the critical role that urban centers will need to play if they are to be achieved, the book “Steering the Metropolis: Metropolitan Governance for Sustainable Urban Development” offers an organized set of reflections of many of the world’s leading urban scholars and practitioners on urban governance.

The book adds signifcant value to the existing literature by organizing reflections on three distinct but interconnected aspects of metropolitan governance: elaboration of core concepts and rationales; dedicated discourses on sectoral applications of those core concepts; and case study illustrations of actual attempts to bring those concepts and sectoral applications to bear on the metropolitan space taking into account complex political, administrative and demographic factors.

Since the turn of the century, we at the InterAmerican Development Bank have been helping governments in the Latin America and Caribbean region confront the implications of this new reality. We have been doing so through innovative urban lending operations that incentivize coordinated metropolitan planning and implementation, technical cooperation and research. While some progress has been achieved, much remains to be done, particularly in devising and implementing the appropriate governance arrangements, which may vary according to contextual factors. Such factors include the prevailing form of governance and degree of subsidiarity; the stage of urbanization; and the sector in question.

This book, developed in conjunction with several of our partners and sister institutions, complements our ongoing efforts to provide guidance to our government counterparts in the region. To catalyze innovation and change, our new Housing and Urban Development Division, under the Climate Change and Sustainable Development Sector, has recently launched the Cities Lab which, together with the Network of Cities and our policy research teams, will support metropolitan leaders’ experimentation and exchange of experiences and best practices. We expect this book to be a key ingredient in such lateral exchanges and help these leaders improve the quality of life in our cities.”

Photo of Guadalajara by Storm Cunningham.