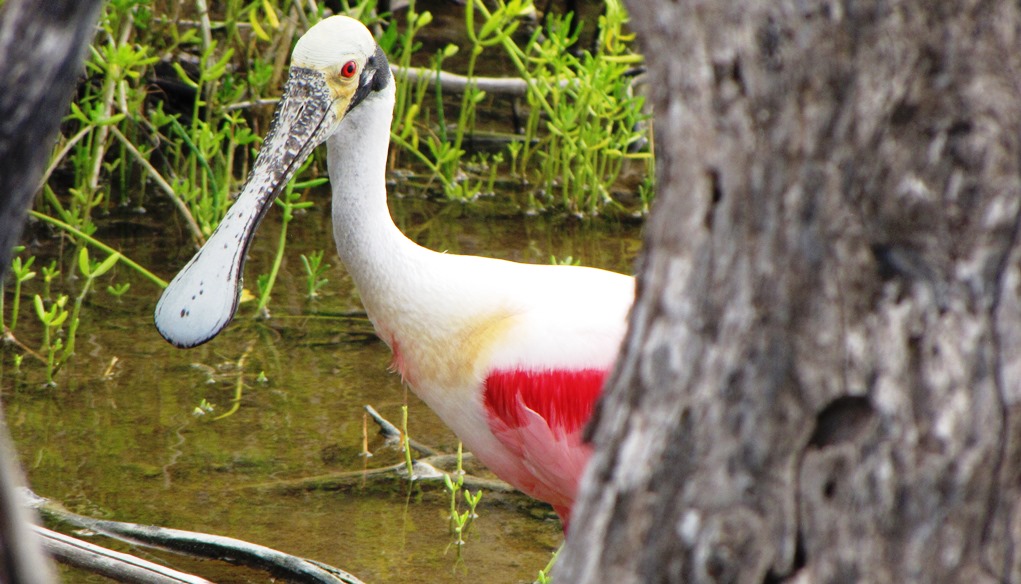 Mangrove forests are a surprising superstar for conservation efforts globally. This cost-effective and low-maintenance “super tree” efficiently sequesters blue carbon and is a natural alternative for storing CO2.

They are already well on their way and their latest effort saw over 700,000 mangrove seedlings planted with a survival rate of 80%.

Join this robust discussion on the future of Blue Forest, mangrove carbon sequestration, and innovative efforts to build climate resilience in the MENA region.

Vahid Fotuhi is the Founder and CEO of Blue Forest, a leading UAE project developer focused on mangrove forest restoration. Previously, Vahid was Vice President for Middle East and Africa for SOURCE Global, a solar powered water technology company backed by Bill Gates and Jeff Bezos. Vahid’s nature-based infrastructure experience is rooted in his role as Managing Director of Access Power, a developer of clean energy assets. During his six years at Access he originated, developed and helped secure financing for solar and wind power projects in 12 countries, delivering over $600m worth of clean energy projects to millions of people.

Mohammed Mahmoud is the director of the Climate and Water Program and a senior fellow at the Middle East Institute. His areas of expertise include climate change adaptation, water policy analysis, and scenario planning. Previously, Mohammed was a senior policy analyst with the Central Arizona Water Conservation District, where he provided research, modeling, and analysis on inter-state Colorado River Basin programs and binational water issues between the United States and Mexico. In addition, he is a faculty associate with Arizona State University.

Photo of roseate spoonbill among mangroves in Mexico is by Storm Cunningham.