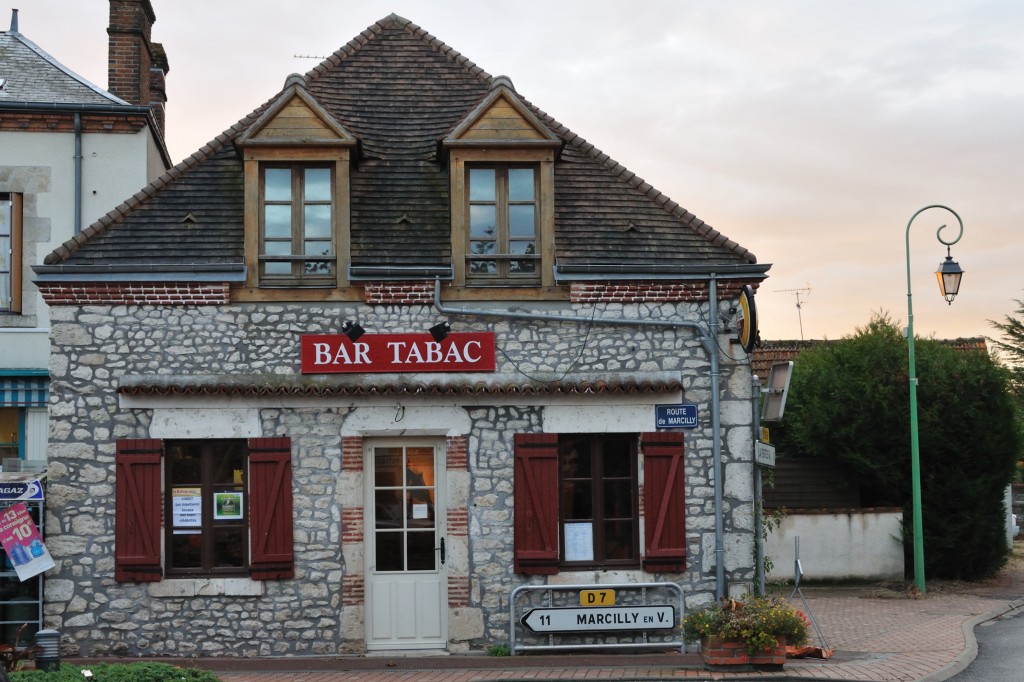 Note from Storm: The article below is a good illustration of the problem I have documented in earlier issues of REVITALIZATION, in the “Sneak Peek” extracts from my upcoming third book, RECONOMICS (coming January 2020).

The problem is that some many communities work to revitalization–and so many state and federal agencies give them money to revitalize–but few have any idea how revitalization actually works. Without even the slightest education as to the basic processes, principles, and models–or even relevant success stories–government hand out money to cities large and small, and say “revitalize yourselves“. In a few cases, this can actually work: tapping the “genius of the place” can unleash brilliant projects, when the money arrives in the right place, at the right time, with the right people in charge.

But revitalization should be an ongoing process, not a one-time project, which is another reason these check-writing spasms seldom produce much of value. Now, this article about France doesn’t provide any detail about the regional program, so it’s possible that the government is providing at least a little guidance to these small towns. But that would be a rarity.

That said, there are situations in which there is one very specific problem that is sabotaging a town. Sometimes it’s a badly-planned traffic situation that can be fixed to attract downtown pedestrians and residents. Sometimes, it the lack of an amenity that draws people downtown on a regular basis, so creating a weekly farmes’ market or a waterfront park can fix that. In those cases, a check can make a lasting difference. But revitalizing solutions are seldom that simple.

From the article: Under the rays of the sun, the Delle, France city center and Raymond Forni Square is a small town center the way we like them. Pretty and classic with its outdoor cafe seating, its little fountain, and the business owner who gossips with her friends on the doorstep of her store. A nice photo which, after all, lacks life and movement. “People prefer to go to Belfort or Montbeliard, larger cities where there are more choices,” says Eric, a regular customer to Delle’s small businesses.

In order to revitalize Delle’s town center, including Giromagny and Beaucourt, the region could allocate financial aid of up to 50,000 euros (roughly $54,875) per commune.

This is a sum that Delle’s business owners would voluntarily invest in to bring excitement to their town center.