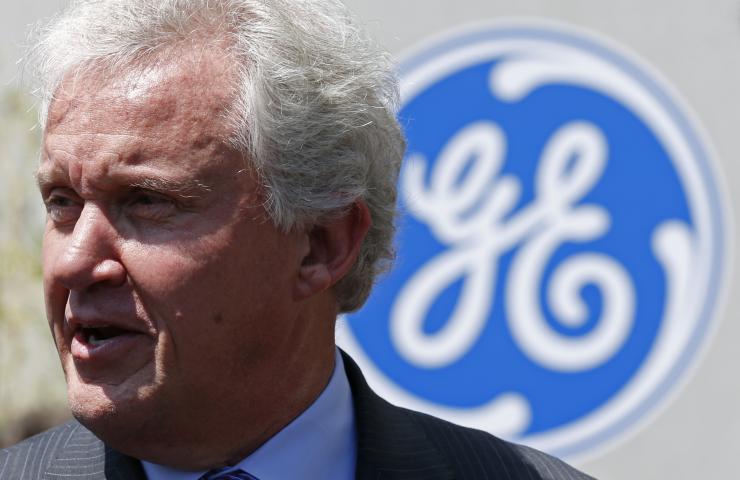 Two federal agencies on September 29, 2015 requested that the Obama administration postpone General Electric’s plan to end its cleanup of the Hudson River without removing all the related pollution.

While GE has said it is satisfied with its cleanup and is consequently shuttering its dredging operations this year, the Department of the Interior and the National Oceanic and Atmospheric Administration (NOAA) said in a letter that GE’s current plan would leave fish in the river “unacceptably contaminated” with the toxic chemicals called PCBs that the company spewed into the river decades ago.

“Now is the time for GE to thoroughly address its PCB contamination of the Hudson River,” the agencies wrote to the Environmental Protection Agency, which has cited data to label PCBs “probable human carcinogens.”

The EPA forged an agreement in 2002 with GE to clean up some of the PCBs that the company’s Upstate New York manufacturing facilities deposited in the river in the mid-20th century.

Under that agreement, EPA must approve GE’s decommissioning plan in what has become the nation’s largest Superfund site. Interior and NOAA assert that if the EPA approves GE’s plan to decommission its dredging facilities, it would remove equipment that would have to be redeployed if the agencies later require GE to do more dredging.