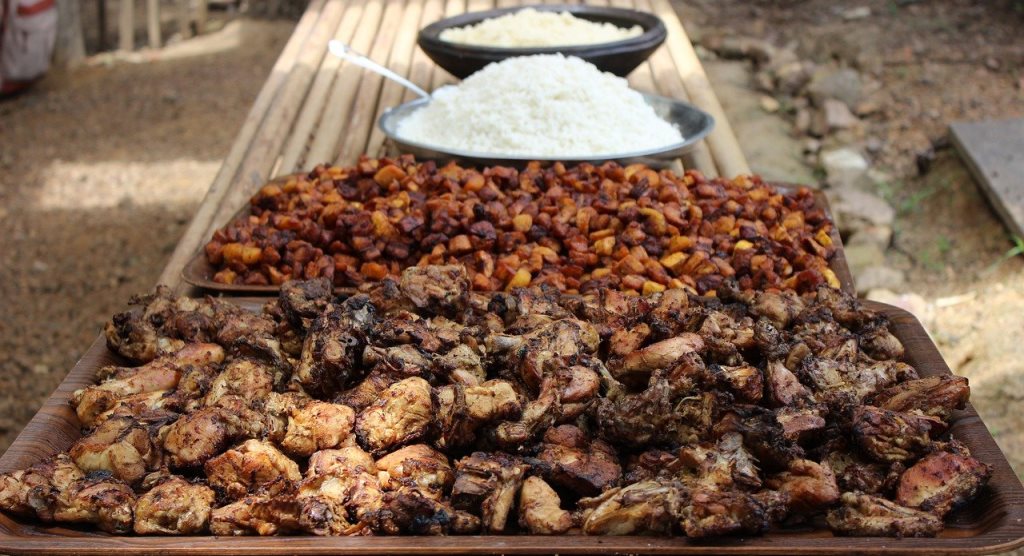 On September 16, 2020, the Global Center on Adaptation (GCA) announced the launch of its regional office in Côte d’Ivoire.

Hosted by the African Development Bank at its headquarters in the Ivorian capital Abidjan, GCA Africa will work with partners across the continent to scale and accelerate adaptation action that protects African communities from the impacts of climate change.

Dr. Akinwumi Adesina, President of the African Development Bank said, “I am delighted with the launch today of the Global Center on Adaptation for Africa (GCA) hosted by the African Development Bank. The Bank has committed to doubling its financing for climate to $25 billion by 2025, with over 50% devoted to climate adaptation. Africa must not be short-changed by global climate finance. We will partner with the GCA to mobilize more resources for climate adaptation in Africa.”

The GCA is an international organization which works as a solutions broker to accelerate action and support for adaptation solutions, from the international to the local, in partnership with the public and private sector, to ensure stakeholders learn from each other and work together for a climate resilient future.

Founded in 2018, the GCA is hosted by the Netherlands. Through an evolving network of offices and global and regional GCA teams including a global innovation hub for climate adaptation launched by Premier Li Keqiang in Beijing, the organization engages in high-level policy activities, new research contributions, communications, and technical assistance to governments and the private sector.

Ali Bongo Ondimba, President of Gabon and Chair of the African Adaptation Initiative explained, “The devastating effects of climate change, which include severe droughts, floods, reduced agricultural yields, sea-level rise, and other climate-related disasters, are on the rise. The launch of GCA Africa is a bold and innovative initiative to galvanize the support needed to significantly scale up adaptation on the continent, identify gaps and connect regional partners to find solutions.”

GCA Africa will focus on programs and action, knowledge acceleration and capacity building and agenda-setting that respond to the acute challenges from the changing climate facing African countries.

Commenting on the launch, Ban Ki-moon, Co-Chair of the Board of the Global Center on Adaptation and 8th Secretary-General of the United Nations said, “This is a historic moment to accelerate adaptation in Africa. Nowhere is the challenge of achieving sustainable development in the face of a changing climate more acute. Our new regional office will support regional and national adaptation efforts by emphasizing and spreading existing best practices on the continent and ensuring their fully fledged integration into broader international adaptation efforts.”

The GCA Africa programs include improving the food security of one billion people in Sub-Saharan Africa by 2030 through a program on rural well-being and food security, as well as projects to support communities through water for urban growth and resilience; using nature for more resilient infrastructure; adaptation finance and building youth leadership.

Patrick Verkooijen, CEO of the Global Center on Adaptation said, “The impacts of climate change are already being felt across Africa and will only increase in magnitude. Adaptation is not a nice-to-have, it’s a necessity. Through our role as a solutions broker, GCA Africa will work closely with partners in every sector to ensure the most effective adaptation measures are shared and scaled across the continent, responding to the growing demand for strengthening resilience to the impacts of our changing climate.”

The launch of GCA Africa comes shortly after the launch of its South Asian office in Dhaka by Prime Minister Sheikh Hasina in September 2020. Its first regional office was launched in Beijing by Premier Li Keqiang in June 2019.

In May 2020, GCA Africa published a GCA policy brief, with the African Adaptation Initiative and endorsed by 54 Heads of State and Government, which recommended focusing stimulus investment in Africa on resilient infrastructure and food security to overcome the COVID-climate crisis.

The GCA is the lead partner institution for the Climate Adaptation Summit in the Netherlands – the first major gathering of international leaders dedicated entirely to adaptation. The summit takes place on January 25, 2021 and is hosted by Prime Minister Mark Rutte of the Netherlands. The GCA is also the Managing Partner to the Climate Vulnerable Forum and Vulnerable Twenty (V20) Group of Ministers of Finance, a group of 48 developing countries highly vulnerable to climate change.

Photo of locally-produced street food in Abidjan, Côte d’Ivoire by hansteky from Pixabay.