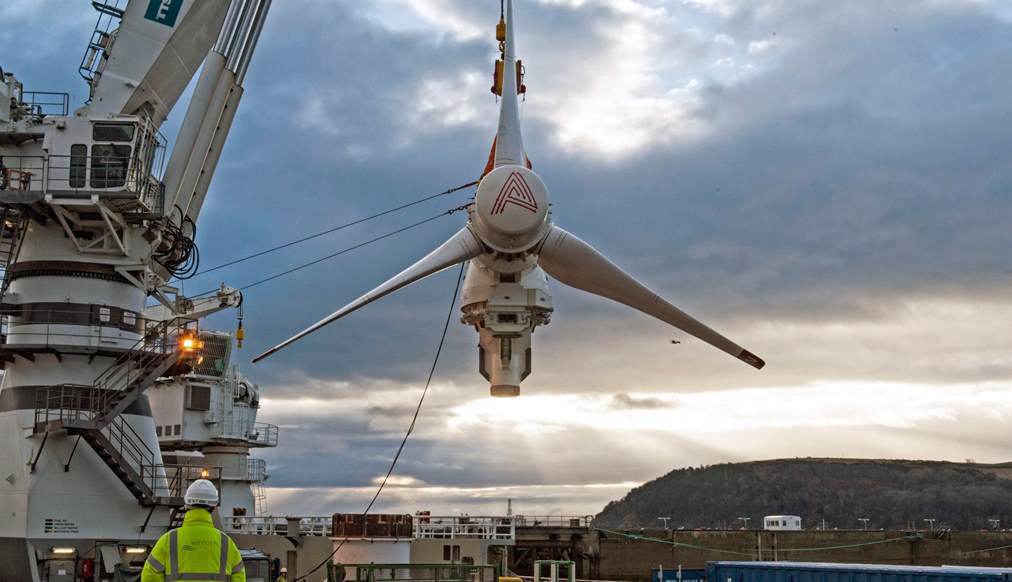 On October 16, 2019, a “game-changing” tidal energy project approved for regions around the English Channel was announced. If successful, this could become one of the world’s most important advances in power infrastructure renovation, setting the stage for similar projects in tidal channels worldwide. 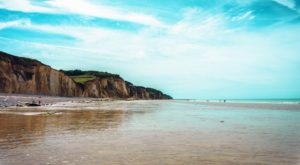 Photo of English channel coast by Veronika Nedelcu on Unsplash.

The Interreg France (Channel) England Programme has approved the largest-ever Interreg project, one that will revolutionize the European tidal stream energy sector.

The Tidal Stream Industry Energiser Project, known as TIGER, is a €46.8 million initiative. Of that amount, €28 million (69%) is coming from the European Regional Development Fund via the Interreg France (Channel) England Programme.

TIGER falls within the funding category for low carbon technologies of the Programme, whose Managing Authority is Norfolk County Council and which co-funds collaborative projects between organisations in the south of the UK and north of France.

The project aims to drive the growth of tidal stream energy by installing up to 8 MW of new tidal capacity at sites in and around the Channel region thus driving innovation and the development of new products and services.

Essentially, turbines submerged off the coast will harness the energy of tidal currents that will be converted into electricity.

TIGER will make a stronger, more cost-effective case for tidal stream to become part of the energy mix in the UK and France by harnessing economies of scale via volume manufacturing and multi-device deployments. Coastal communities used as ports of deployment will benefit from knock-on investment and job creation. 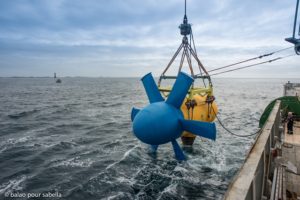 The total theoretical tidal energy capacity in the Channel region is nearly 4 GW, enough to power up to three million homes. Proving that tidal energy generation can be cost-effective on a large scale could open the door for it to become the renewable energy of choice in coastal locations with strong tidal currents globally, helping the growth of clean, green energy generation and tackling the climate emergency.

Partners met on October 16 to kick-start the project. Carolyn Reid, Programme Manager for the Interreg France (Channel) England Programme, said, “This is a hugely ambitious project that will demonstrate the benefits of harnessing tidal energy on a large scale. The long-term aim is to support the industry to reduce generating costs of tidal stream energy from the existing 300€ MW/h to 150€ MW/h by 2025 and increase uptake. There is an EU target to reach 100€/MWh by 2030.”

“The project has a clear link to the programme objective to increase the development and uptake of existing or new low-carbon technologies in sectors that have the highest potential for a reduction in greenhouse gas emissions. TIGER is a shining example of how European funding has enabled collaboration between organisations in the UK and France that may otherwise never have happened, and in this case could have a massive impact on reducing the carbon footprint beyond the lifetime of the project, and beyond the Channel area,” she added. 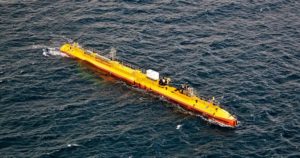 Dr. Stephen Wyatt, Research & Innovation Director for ORE Catapult, explained, “We are delighted to be spearheading this game-changing tidal energy project. Developing successful UK and European collaborations is important for the UK tidal energy industry and will help accelerate the economic, environmental and societal benefits which can be derived from this emerging sector.”

“This project brings together multiple organisations from across the UK and French supply chains to work towards validating the pathway to commercialisation, ensuring that sustainable, predictable and affordable tidal electricity plays a role our future energy mix as we tackle the global climate emergency,” he concluded.

The project is the largest ever to be approved not only by the France (Channel) England Programme but by any Interreg program. There are 75 EU-funded Interreg programs in the current programming period 2014-2020.

Unless otherwise credited, all photos courtesy of EMEC.