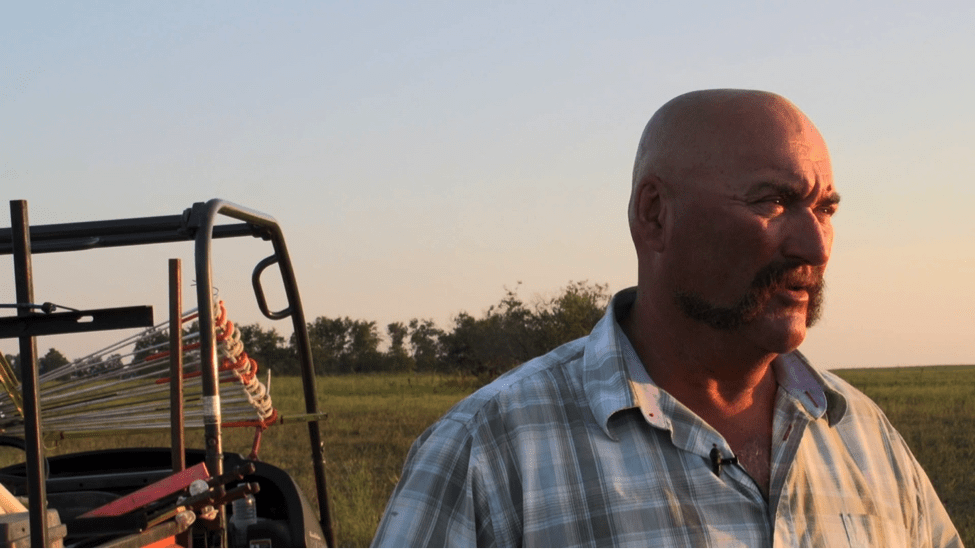 The global shift towards regenerative agriculture (documented in the 2002 book, The Restoration Economy) is finally breaking through to become common knowledge. The latest example of this is the new documentary, Carbon Cowboys.

Shot over six years, this series of ten short films follows the personal journeys of farmers in the US, Canada and the UK, many of whom faced bankruptcy and the threat of losing their homes, until they left industrial farming behind and turned to nature to discover a new source of profit and joy.

Directed by award-winning filmmaker Peter Byck, Carbon Cowboys takes an intimate look at ground-breaking farmers who are at the forefront of a new era of agriculture.

It follows a spate of films which look at food and farming, such as Biggest Little Farm, Farmsteaders and Farmland. But unlike George Monbiot‘s Apocalypse Cow, Byck looks at how cows can benefit the environment.

Rearing cattle has long been vilified as an environmental, ethical and nutritional conundrum, however “Carbon Cowboys” shows how agricultural practices can be adapted to benefit people, planet and profits.

Byck, known for the 2011 Carbon Nation documentary, says “In Carbon Cowboys, we meet farmers who are working with nature, instead of against it. I came into this because I’m on the hunt for solutions to climate change. Many of the farmers I’ve filmed aren’t doing this because of climate change, they’re focusing on their soils’ health for their family’s livelihood. But if the farmers can help solve climate change because it’s profitable – that works for me.”

Each short film explores how agricultural practices such as regenerative grazing and removing chemical fertilizers and pesticides can restore carbon to soil, the foundation for all life above ground. Excess carbon in the soil has the potential to cool the planet, combat drought and prevent flooding.

Don Jackson, a brand-new convert to regenerative grazing from South Carolina, says “You can divide everybody up into givers and takers. And I want to be a giver. I’d like to give back what I have taken.”

Made in collaboration with Arizona State University and The World Bank, the films range from 8 to 23 minutes, and are now available online. Some have already won awards, including at the Cleveland International Film Festival.