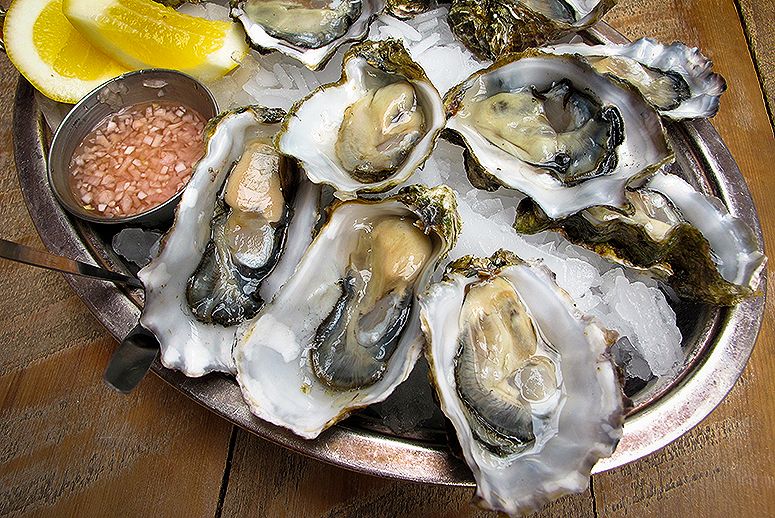 Author Rowen Jacobsen says “Oysters are not mere avatars of their environment. They help create it.”

“Scientists refer to oysters as ecosystem engineers because they are the key to maintaining estuaries with stable bottomland, clear water, and a flourishing web of life. Supporting sustainable oyster production helps ensure the continuation of that community”, he continued.

These days, the vast majority of oysters are farmed, and although it may sound counterintuitive, that’s a good thing. Aquaculture—the fastest-growing animal food–producing sector in the world—gets its bad reputation from operations such as salmon and shrimp farms, which cause more problems than they solve. The nitrogen- and phosphorus-rich waste from fish farms, to take just one example, can produce smothering algae blooms that lead to “dead zones” along a coastline.

Oysters, on the other hand, do not need to be fed fish meal. They are filter feeders—that is, they obtain nutrients from phytoplankton in the water they take in through their gills. A mature virginica can filter up to 50 gallons of water per day; you can check out oysters’ filtering power in a time-lapse video on In a Half Shell, one of my favorite oyster websites.

That’s the reason oysters are used to improve and restore the water quality of places such as New York Harbor through the Billion Oysters Project and the Hudson River Fund’s Oyster Research Restoration Project.