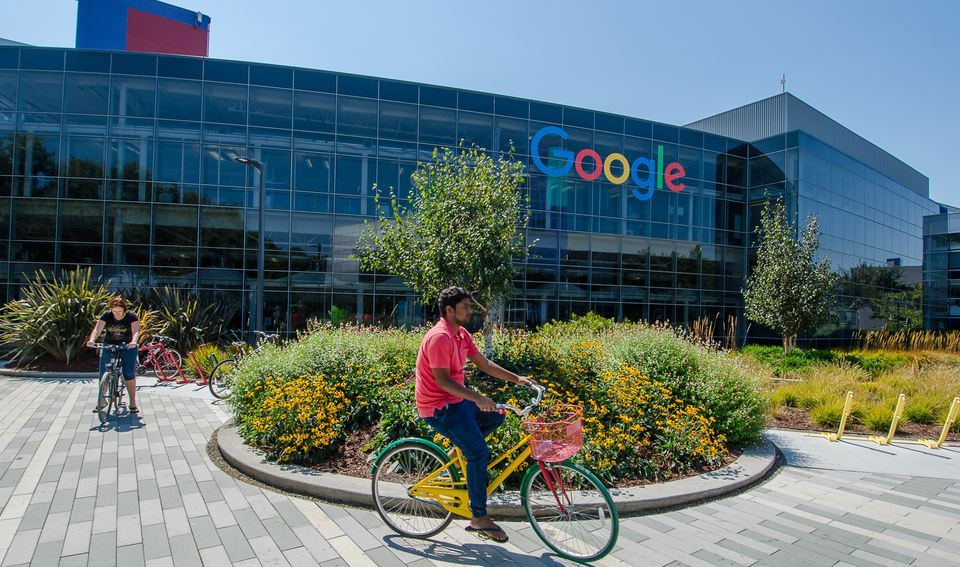 Google has been in the San Francisco Bay Area over 20 years, and is now one of its largest employers. During those two decades, real estate prices have skyrocketed, driving lower-income—and many middle income—residents out of the area for lack of housing they can afford. Simultaneously, homelessness has reached crisis levels.

Now, on June 18, 2019, Sundar Pichai, Google’s CEO, announced a three-pronged initiative to build $1 billion in new housing in the area.

The first prong involves rezoning, repurposing and redeveloping $750 million worth of land the firm already owns in Silicon Valley, turning it into a residential area with some 15,000 new homes.

The second prong will establish a $250 million investment fund to provide incentives to developers building affordable housing. The third prong will provide $50 million in grants to nonprofits that are focused on homelessness and displacement.

Across the region, housing affordability–and simple availability—-are urgent, complex issues. The lack of new supply, combined with the rising cost of living, has resulted in a severe shortage of affordable housing options for long-time middle and low income residents. As Google grows throughout the Bay Area—whether its current home town of Mountain View, in San Francisco, or in future developments in San Jose and Sunnyvale—they have been investing in developing housing that meets the needs of these communities. But it hasn’t been enough.

Here some details of the new effort. Over the next 10 years, the company will repurpose at least $750 million of Google’s land, most of which is currently zoned for office or commercial space, as residential housing. This will enable them to support the development of at least 15,000 new homes at all income levels in the Bay Area, including housing options for middle and low-income families. By way of comparison, just 3000 homes were built in the South Bay in 2018.

Second, they will establish a $250 million investment fund so that they can provide incentives to enable developers to build at least 5000 affordable housing units across the market.

In addition to the increased supply of affordable housing these investments will help create, they will give $50 million in grants through Google.org to nonprofits focused on the issues of homelessness and displacement. This builds on the $18 million in grants they’ve given to help address homelessness over the last five years, including $3 million Google gave to the newly-opened SF Navigation Center and $1.5 million to affordable housing for low-income veterans and households in Mountain View.

In the coming months, Pichai says they will continue to work with local municipalities to support plans that allow residential developers to build quickly and economically. His goal is to get housing construction started immediately, and for homes to be available in the next few years. In Mountain View, they’ve already worked with the city to change zoning in the North Bayshore area to free-up land for housing, and they are are discussing similar efforts in Sunnyvale and San Jose.

Pichai says Google is also contributing to local revitalization by funding community spaces that provide free access to co-working areas for nonprofits, improving transit options for the community and their employees (taking 9000 cars off the road per day), and supporting programs for career development, education and local businesses.