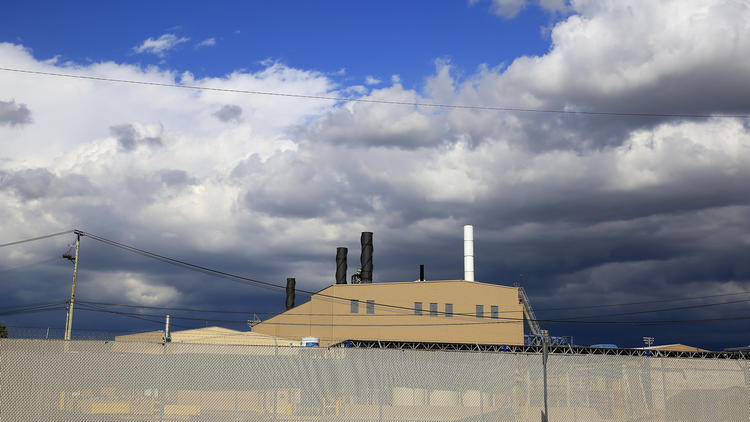 On February 17, 2016, California Governor Jerry Brown called on the state to spend $176.6 million to speed up the testing and cleanup of potentially thousands of lead-contaminated homes surrounding a shuttered battery recycling plant in Vernon.

The move would mark a significant boost to a massive effort to test and clean homes, schools, day-care centers and parks around the Exide Technologies facility that is expected to cost hundreds of millions of dollars.

Residents in the working-class Latino communities around the plant have complained for years about the pollution and criticized government agencies as slow to deal with the problem.

The funds, which the state would seek to recover from Exide, would be paid over the next year to test 10,000 homes within 1.7 miles of the closed plant and to remove lead from about 2,500 homes where levels pose the greatest risk of poisoning, said Barbara Lee, director of the Department of Toxic Substances Control.

Under the closure deal, Exide acknowledged criminal conduct, including the illegal storage and transportation of hazardous waste, but avoided prosecution in exchange for shutting down, demolishing and cleaning its 15-acre battery recycling plant about five miles southeast of downtown Los Angeles.

The state of California has blood test results showing high levels of lead in children living near the closed Exide battery plant in Vernon but is not using the information to direct its massive cleanup of lead-contaminated homes and yards.

Health experts say the test results should be used to help pinpoint neighborhoods most in need of swift cleanup because children there have been exposed to more of the poisonous metal. Lead, which spewed for decades from the Exide Technologies recycling facility, is especially dangerous to young children, putting them at risk of lifelong developmental and behavioral problems.

This is putting pressure on the stat to accelerate the cleanup.

The finding of higher blood-lead levels “is disturbing and requires urgent action,” said U.S. Rep. Xavier Becerra (D-Los Angeles), who represents the Boyle Heights area. “Now more than ever, it’s imperative that the testing and cleanup of all homes surrounding Exide happens quickly.”

See March 26, 2016 article on how state is ignoring data on lead poisoning of local citizens.