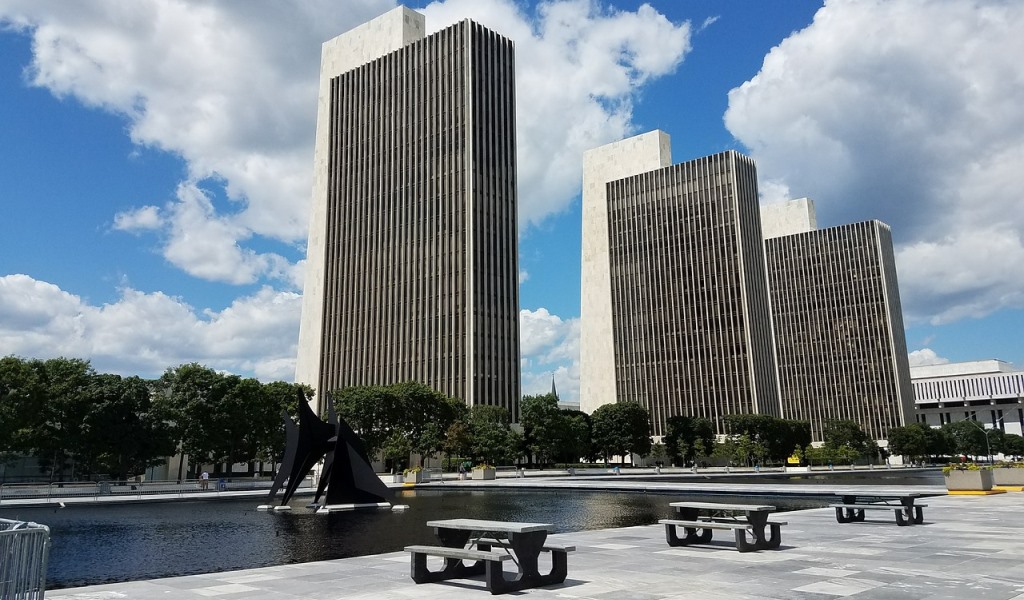 In New York state, Governor Kathy Hochul released proposed amendments to both the Brownfield Cleanup Program (BCP) and the Brownfield Opportunity Area (BOA) Program in the final week of January 2022, in connection with her FY 2023 Executive Budget proposal.

The proposal would extend the BCP, currently scheduled to terminate on Dec. 31, 2022, another 10 years, through Dec. 31, 2032, and would require sites to obtain a Certificate of Completion (COC) by 2036. The proposed amendments also seek to expand the availability of certain tax credits under the BCP and expand the scope of activities eligible for financial assistance under the BOA Program.

The BCP provides state oversight, liability protection and tax incentives for the remediation and redevelopment of contaminated real property, known as brownfield sites. Sites that are accepted into the BCP, are remediated to the satisfaction of the New York State Department of Environmental Conservation (NYSDEC) and obtain a COC are eligible for tax credits that include a site preparation credit for site remediation, an on-site groundwater remediation credit and the tangible property credit for redevelopment costs.

Only certain sites are eligible to receive the tangible property tax credit. The governor’s proposal expands this limited list to include projects located in conforming BOA sites, as designated by the secretary of state pursuant to the General Municipal Law, or projects being developed as a renewable energy facility. For projects deemed eligible for the tangible property credit, the proposal expands the allowable 5% “bump ups” (i.e., additional cost percentages eligible for the tax credit) to include projects that are in a disadvantaged community or are developed as a renewable energy facility site.

The proposed amendments also require applicants to pay a nonrefundable program fee to NYSDEC with the submission of an executed brownfield cleanup agreement in the amount of $50,000. This fee can be reduced or waived if the applicant demonstrates financial hardship; however, the fee does not qualify for any of the available tax credits.

The governor’s proposal would also expand the scope of the BOA Program. The program provides, among other things, financial and technical assistance to communities and/or municipalities for the development of areawide, community-based plans to redevelop brownfields. The amendments, among other things, expand the list of activities that are eligible for financial assistance when nominating and designating BOAs.

If the amendments become law, that will enhance the current program by expanding the range of sites eligible for the tangible property credit and the amount of tangible tax credits such sites can receive, allow a number of sites to recoup site preparation costs and on-site groundwater remediation costs for an additional two years following the issuance of the COC, and allow communities to obtain funding for a greater number of activities in connection with nominating and designating new BOAs.

Kramer Levin’s Environmental Department will be following the legislation, and we encourage our clients and contacts to reach out for information on the evolving situation.

This article by Charles Warren and Toni Finger first appeared on the Kramer Levin website. Reprinted here by permission.