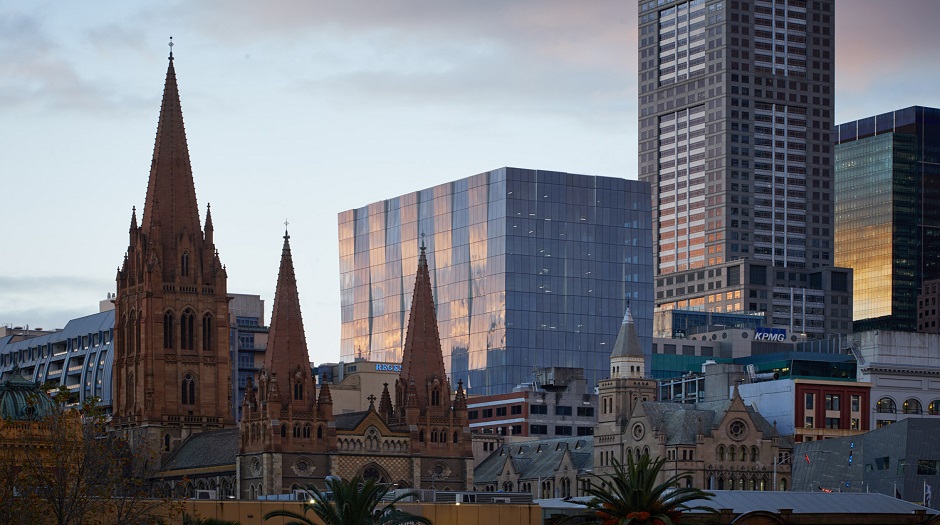 After grinding grain since 1897 in Sydney, NSW, Australia, the Crago Flour Mill finally cranked to a halt in the mid 80s.

Over the years, this handsome industrial Newtown site became rundown, a dusty labyrinth of rooms sprawled over four buildings.

Given the job in 2008 of transforming the mill into 47 strata studios, architects Allen Jack+Cottier (AJ+C) made a strategic decision.

By refusing to tear down the structure, they saved an estimated 21,000 tonnes of CO2. Preserving embodied energy (the energy consumed by the entire building process) was key, along with avoiding the physical energy needed to destroy a large structure.

“The most sustainable thing we can do is to not build new stuff,” insists AJ+C architect Peter Ireland. “I often say to a client, everything is an asset until we prove it otherwise. A lot of demolition doesn’t make sense.”

All across Australia, historical buildings are being adapted for reuse. The Green Building Council of Australia (GBCA) encourages the reuse and retrofitting of existing buildings. 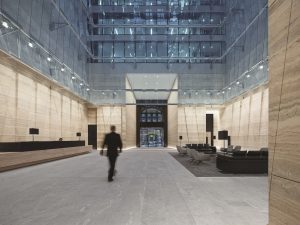 One of the challenges in historic buildings is light. Many require extra artificial lighting or skylights. That didn’t put off the restoration of the heritage-listed Mayfair building in Melbourne. Built in 1913, the Auditorium, as it was then known, was converted to a cinema in the 30s and a shopping mall in the 80s. In 2013 the facade was retained amid a $280m revamp that added office and retail space set in a newly built nine-storey internal glass atrium.

171 Collins Street resides in the Paris end of Melbourne, VIC, Australia. It’s admired for its grand architecture and charming boutiques and enjoys the city’s most dynamic cafes, restaurants, bars and galleries. The East End of Collins Street is home to business leaders, investment banks, international fashion labels and major hotels.

The building’s location also makes it “green”, being highly conducive to the use of public transport, due to the local availability of trams, trains and buses.