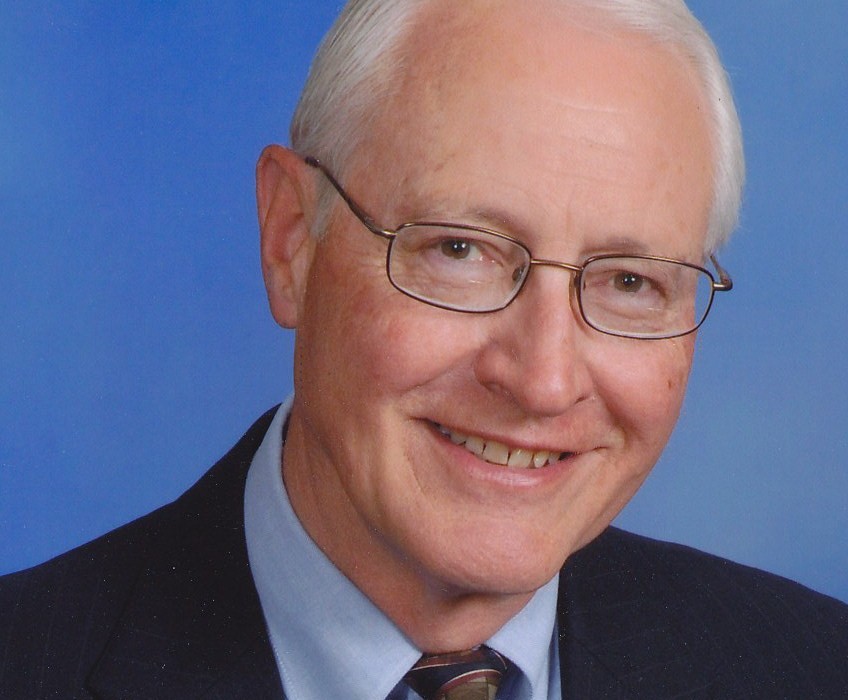 This month’s REVITALIZATION guest writer is N. J. “Pete” Pointer. Pete is an architect, planner, and life member of the Institute of Transportation Engineers. He has been elected to the College of Fellows of the American Institute of Certified Planners.

Pullman is a community on the far south side of Chicago, Illinois. It was once slated for demolition as an “urban renewal” project. It is now a City, State and National Historic Landmark District. More recently, it became a National Monument.

The Pullman neighborhood is also a full scale model of the art of community building and a unique record of the economic, political, social and technological forces which forged an epoch now coming to an end. 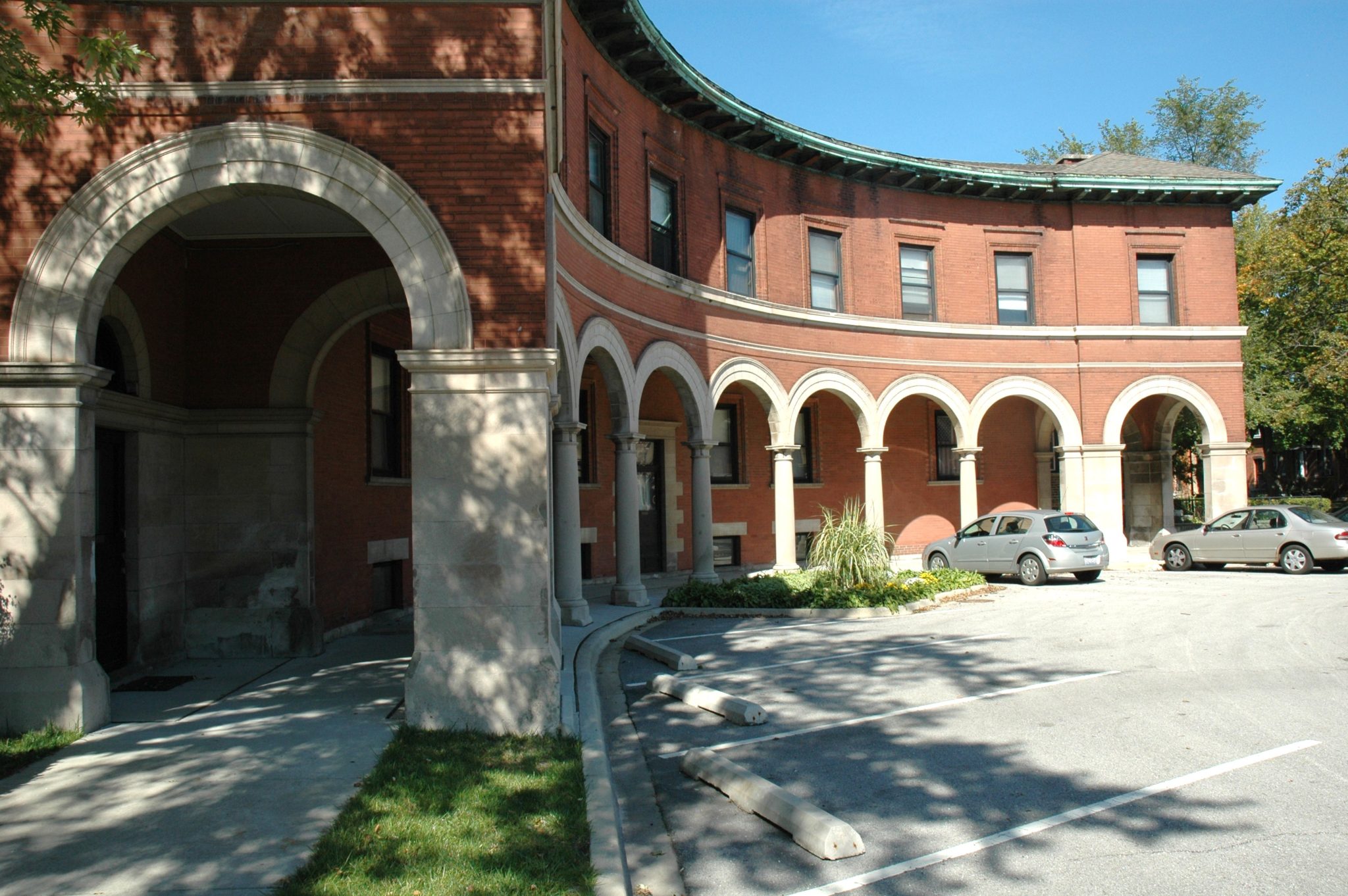 The town began to take shape in 1880 on a 300-acre portion of a 4,000-acre site controlled by the Pullman Palace Car Company. By 1885, 1,400 dwelling units had been constructed, and following the construction of additional units in the early 1890’s the population reached 11,800.

The Pullman dwellings were predominantly row houses, and all of the Pullman structures were fashioned from brick produced from the clay found on the company site. Power for the entire town was furnished by the 700 ton Corliss engine which ran the 1876 Philadelphia Centennial Exposition. The town was both an economic and social experiment. Pullman believed that by providing a living environment, superior to that available to the working class in any other city, he could avoid strikes, attract the most skilled workers, and attain greater productivity due to the better health and spirit of his employees. 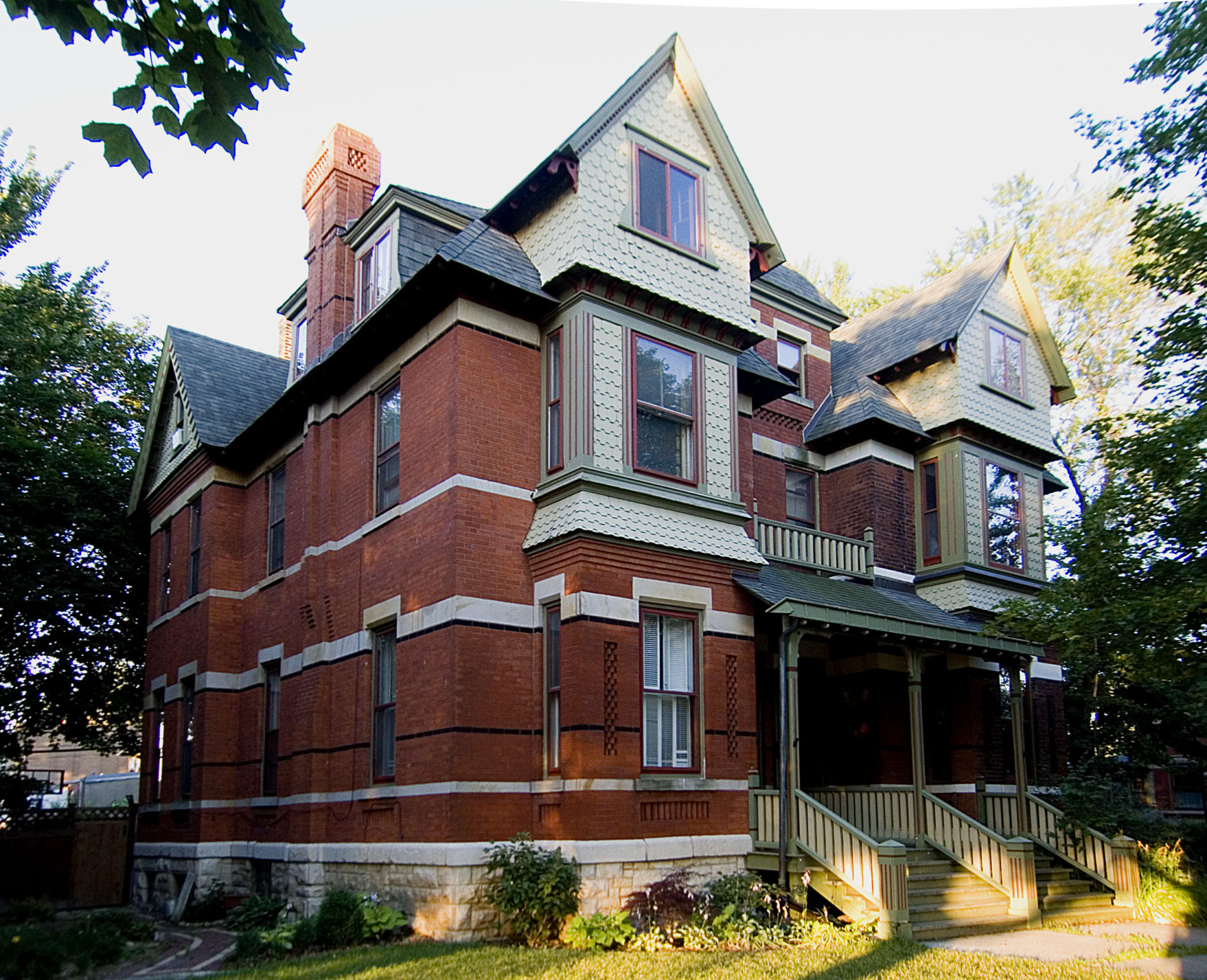 The standards of: structural strength, lighting, ventilation, convenience to a wide range of public facilities, unique architecture and handsome landscaping were dramatic departures from the cities of the times (1880-1884) and are seldom approached today.

These factors plus the high quality of public utilities account for Pullman being voted “the most perfect town in the world” at the Prague International Hygienic and Pharmaceutical Exposition in 1896.

Origin of the Preservation Committee

Pullman was annexed to the City of Chicago in 1899. The Pullman Company was forced to relinquish corporate ownership of all dwellings and amenities by the Illinois Supreme Court following a famous labor strike in 1894.

Nearly seventy years later, the Basic Policy Plan of Chicago indicated that Pullman would be cleared, with “urban renewal” funds, for development of an industrial park. Irate residents organized in opposition and formed the Pullman Civic Organization.

One long time resident, John Ertsman, saw an important link between community survival and historic preservation. Other persons soon recognized the importance of this linkage and in 1968 the president of the civic organization formed a preservation committee named after the architect of the town, Solon S. Beman. The Beman committee represented every aspect of the community including a steward in the Teamsters, a film developer for Kodak, a commercial artist, an elegant grandmother, two architect-planners, a mother with 5 kids who ran a restaurant in the community, and two men who worked in local businesses. 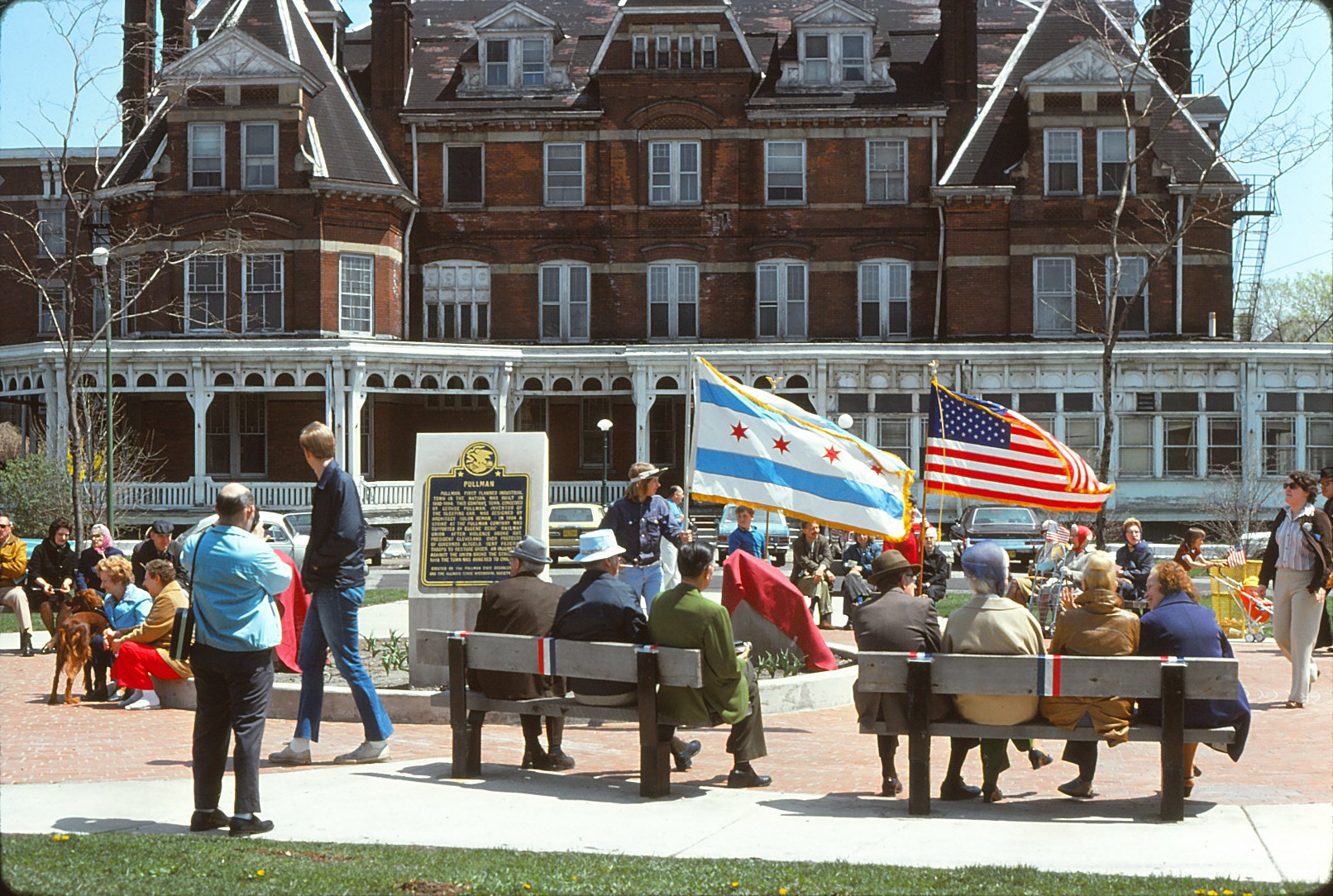 Between 1968 and 1972, the preservation program developed and implemented by the Beman Committee produced the following results: Pullman achieved official landmark designation from City, State and Federal agencies; parkways were replanted and more than $80,000 worth of improvements were completed in Pullman Park; an extensive archives was established with a $7,500 grant from the Illinois Arts Council; approximately 20 percent of the historic dwelling units experienced some form of remodeling in keeping with the original architecture; allowable mortgage payment periods were extended by about six years; a $90,000 remodeling program for the historic Pullman church was completed; a local restaurant changed its interior decor and name to reflect the historic nature of Pullman; two local industries constructed new facilities which, although not directly reflective of the architectural character of the town, demonstrated a confidence in Pullman’s future; new residents moved in to Pullman, as buyers and renters, people who were interested in community values as well as property values, many of whom were second- and third-generation Pullmanites.

As stated in Beman Committee literature, “The purpose of the program was to preserve the historic and residential character of Pullman so that it would satisfy today’s needs without destroying yesterday’s heritage or jeopardizing tomorrow’s future.”

More specifically, attention was focused on two objectives: enlist the support of property owners and residents to preserve the exterior face of historic dwellings through good maintenance and compatible remodeling; and to marshal the necessary resources to preserve and enhance the larger structures and spaces beyond the immediate control of the residents.

The approach was to structure a program with clearly stated positive goals, realistic incremental steps and maximum citizen participation. This approach is based on communication, honest, informed and regular. It took the form of slide presentations, publications, tours, exhibits, movies, neighborhood newsletters, community social events, media releases, guidelines for remodeling and maintenance, and countless meetings and letters. Primary emphasis was placed on communication within Pullman and with nearby civic and community organizations. 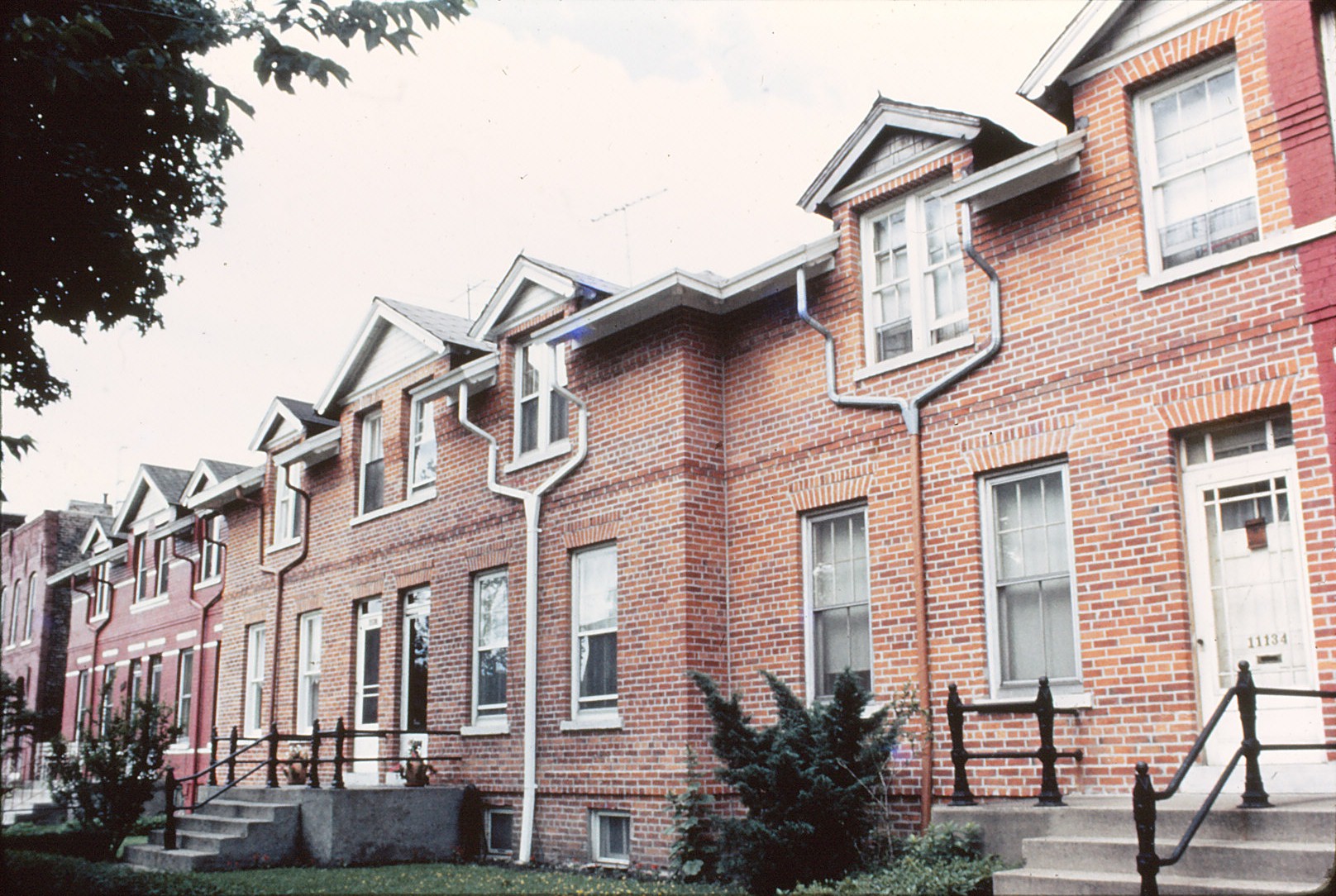 The key vehicle for communication within the neighborhood was the Pullman Civic Organization which represented approximately 80 percent of the owners of historic dwellings in the South Pullman Historic District. Also important, however, were communication links with other individuals and groups beyond the area who shared similar values. Additional coverage was gained through feature articles in Chicago’s major dailies and in nationally circulated books and magazines, touring exhibits and television shows. 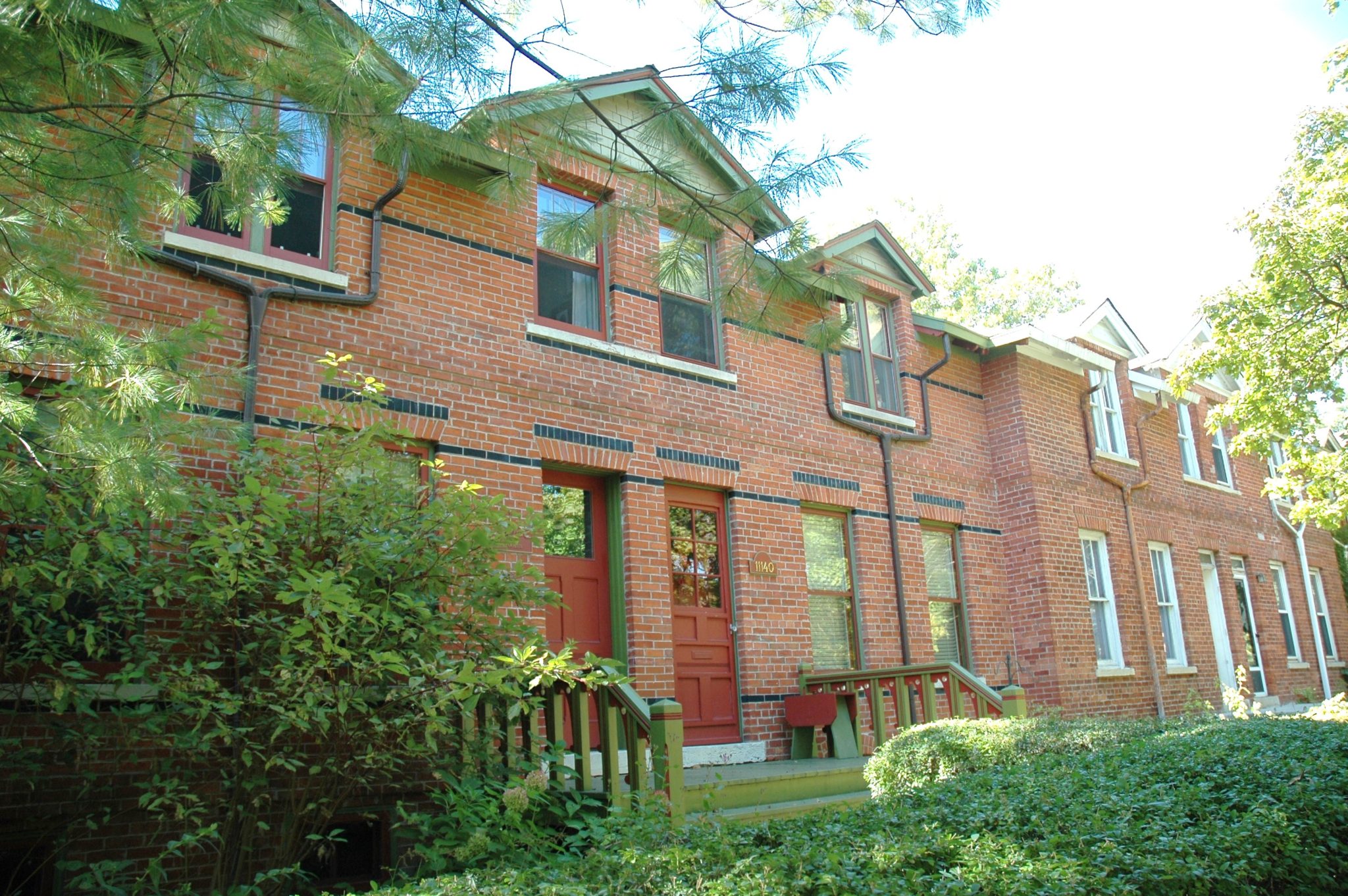 The following revitalizing events have occurred in Pullman since 1972:

How far have we advanced in the fields of city building, architecture, town planning and urban design during the last century? Pullman is instructive as an historical model and a living urban community. How have we advanced the application of democratic principles of public participation at the grass roots level? Pullman demonstrates the essentials of honest, informed, on-going and focused leadership in citizen participation to achieve significant improvements in local communities. 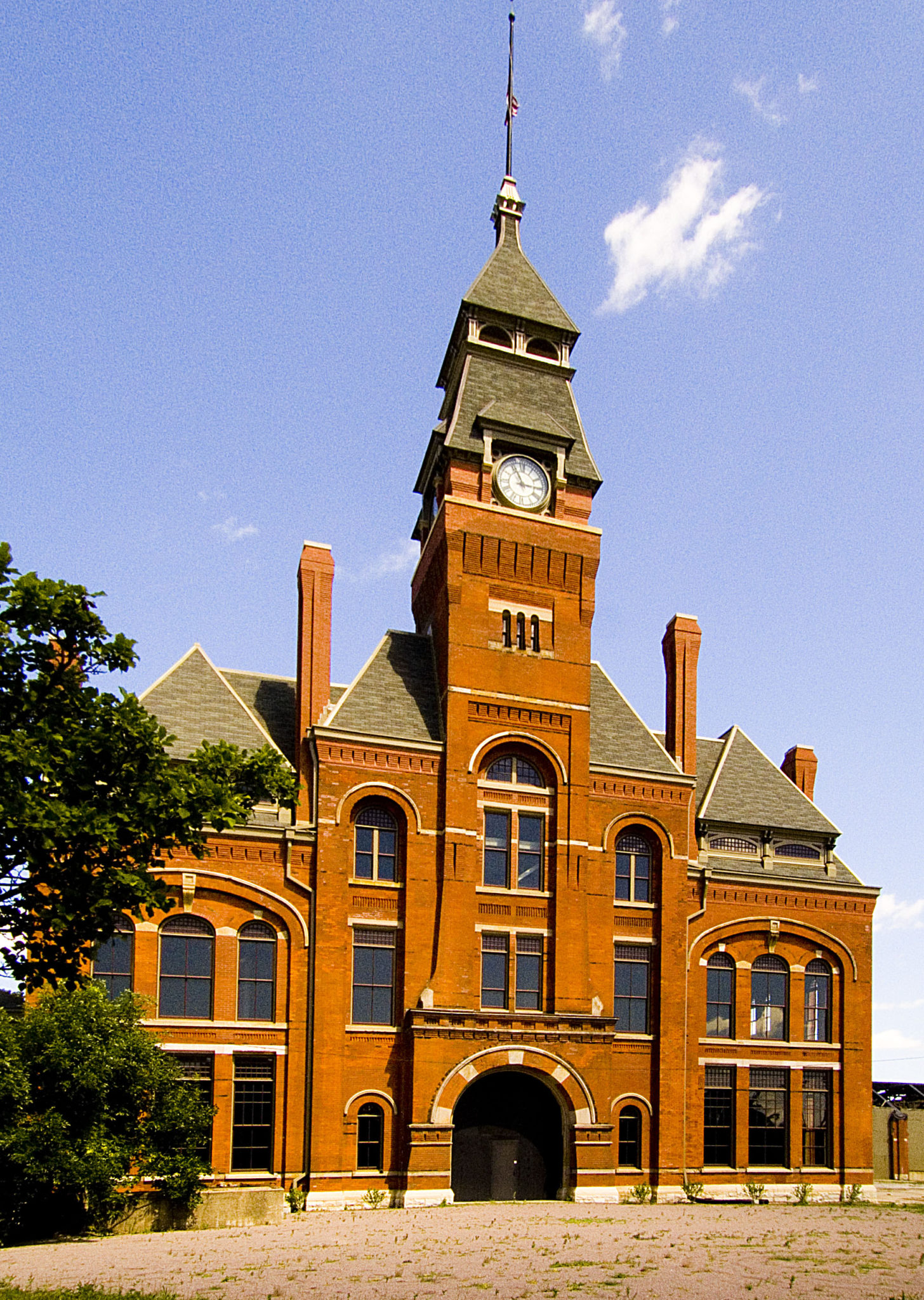 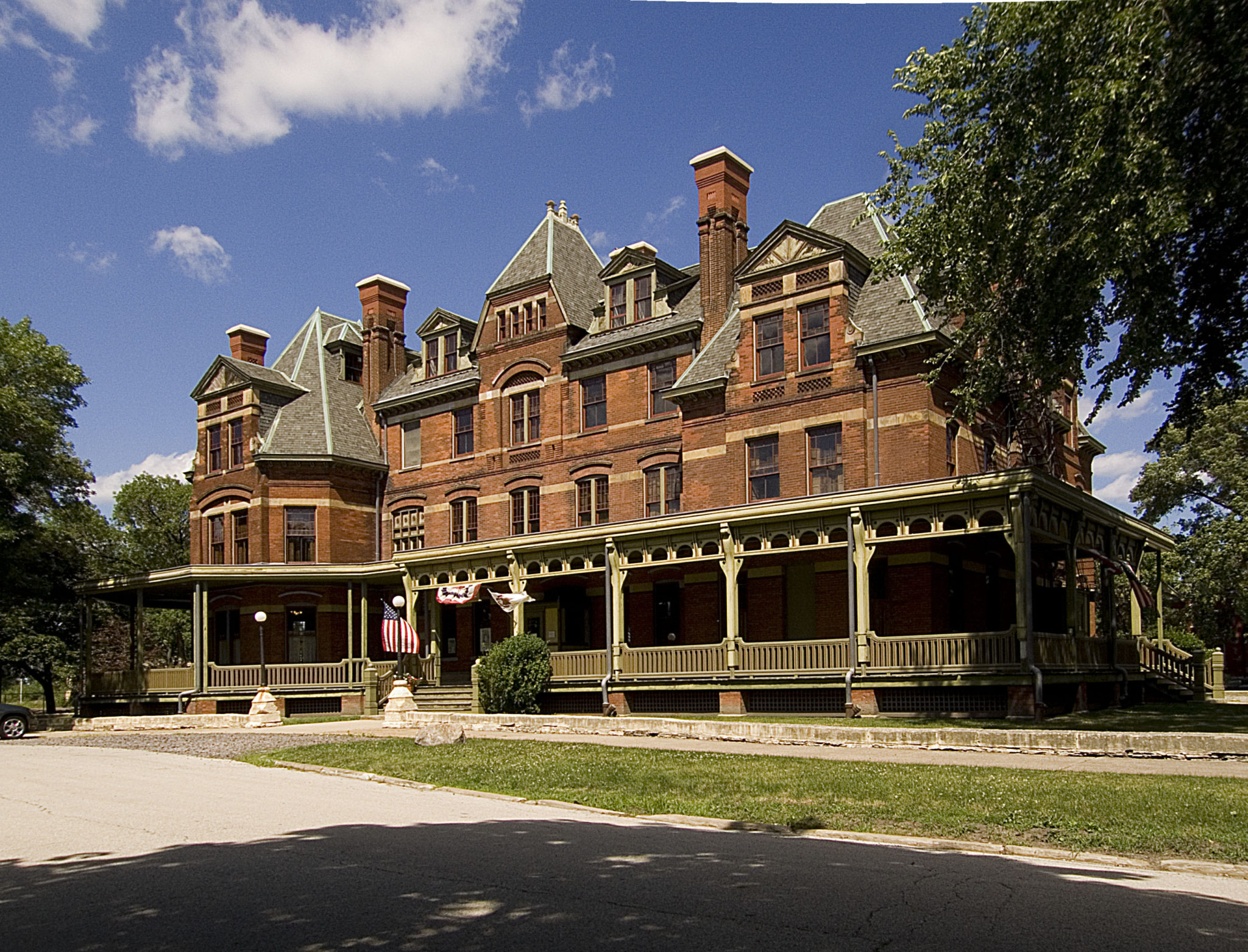