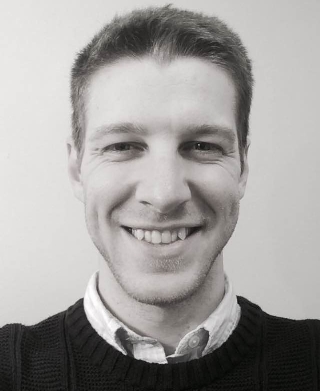 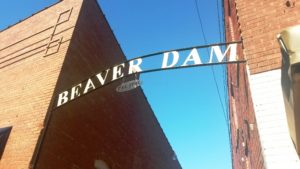 Renovated shops line the city’s main thoroughfare, drawing artisans to a notable arts exhibition space and culinary savants to its restaurants. A colossal outdoor amphitheater opened just south of downtown in 2014, and has already hosted distinguished acts in rock, country, and of course, bluegrass – including 38 Special, Aaron Tippin, and the late Merle Haggard.

The overwhelming majority of these projects were completed by public/private partnerships and civic engagement, costing the city itself much less than one would initially suppose.

“I was determined to carve out a music of my own. I didn’t want to copy anybody.” – Bill Monroe

A citywide restaurant tax did generate public funds toward the development of the amphitheater, which were compounded by over $150,000 in private donations from both corporate partners and local citizens. $275,000 in federal and state grant awards were utilized to improve the park property surrounding the amphitheater and to initiate a farmer’s market.

A number of new businesses have set up shop in Beaver Dam in the past five years, including successful home-grown firms that have contributed to downtown revitalization. A number of firms, ranging from florists to manufacturing outfits, have relocated from elsewhere in the county and region. 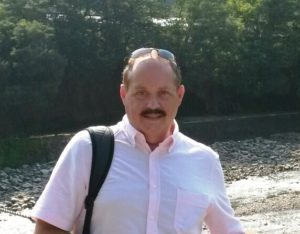 These impressive outcomes, while meriting praise from citizens, tourists, and development enthusiasts alike, do lead to a larger question – why is a rural town with a population of barely 3,500 mostly working-class citizens taking such large steps to revitalize?  The answer, according to Mayor Paul Sandefur, is a simple “why not?”

“We have space,” says Sandefur. This gives the city an advantage that larger locales cannot easily afford. Roughly eighty acres adjoin the amphitheater property and the City has ambitious plans to turn the space into a recreational paradise. Sandefur envisions walking trails, fishing lakes, a camping area, and an archery and shooting range. 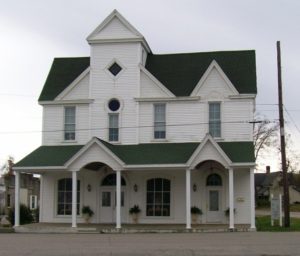 The 1890 Abundant Life Center building (originally a Masonic Lodge and Opera House) was renovated about 10 years ago.

“We have already had a fastdraw shooting club tell us that they would absolutely use the space,” Sandefur explains. The City has contracted with an architect and plans to host a series of public forums in order to develop a long-term plan for the property inspired by a solidified community vision. “What could be more democratic?” asks Sandefur.

Planned camping space near the amphitheater will appeal to bluegrass and country music enthusiasts seeking an authentic festival experience. Local events such as the Rosine Barn Jamboree, held every Friday night during the warm months, and the annual Jerusalem Ridge Bluegrass Festival, already draw thousands to the area, and high-profile events in the works for the amphitheater are guaranteed to bring even more.

Ample space will allow such happenings to grow into two and three day events, in turn creating an impetus for more investment in the tourism and lodging sectors. Regional road improvements, including eventual access to an Interstate spur directly connecting the city to urban centers such as Nashville and Louisville, will make the area more reachable to long-term travelers and regional residents looking for a worthwhile day trip.

Beaver Dam’s connection to bluegrass has inspired a placemaking initiative for its quaint downtown core, fueled largely by local donations, private investment, and civic engagement: in 2010, for instance, the City hosted a successful volunteer event during which residents offered their time and labor to paint and repair the facades of historic downtown buildings. 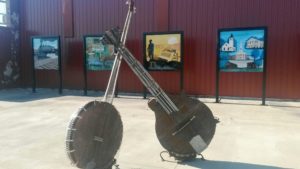 The public space, according to Mayor Sandefur, was a happy accident; the corner opened up after an older building collapsed. Rather than spending money to stabilize the remaining wall in hopes that some private firm would spend thousands to rehabilitate the entire building, the City decided to open the space up for public art. This decision showcases Beaver Dam’s main driver of revitalization – instead of waiting idly for investment to appear, the community has embraced what makes it unique in order to create a spirit of connectivity, and inspire future investment. 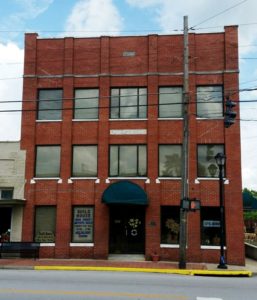 This innovative spirit has especially driven the area’s art community. The Ohio County Artist Guild recently opened the Guild House, a studio and exhibition space located downtown, in order to provide central access for the community – and is already gaining notoriety statewide.

“Ohio County is one of the most important counties in Kentucky for the arts” thumbpicking guitarist Alonzo Pennington recently told the Lane Report. This is due to the skillful merging of visual and performance art through the tireless efforts of the Artist Guild, which encouraged the Kentucky Arts Council to choose Beaver Dam as host for its “Making of a Master” exhibit over larger regional hubs such as Owensboro and Bowling Green.

Local institutions, including the famed Wildflour Bakery opened by Food Network-featured chef Haley Miller, have benefited from heavier tourist volumes in the area. And a recent citywide vote to allow alcohol sales will be implemented in the spring of 2016, which will most likely augment economic growth. 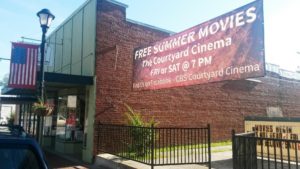 The full impact of the introduction of alcohol sales will not be determined for a few years, but economic outcomes might be considerable based on similar transitions in other rural cities. “Some cities have seen a positive impact of millions of dollars in additional revenue,” says Sandefur.

Funds derived from alcohol sales are earmarked for police expenditures, but this means the City’s general fund would grant more opportunity for larger projects. The City Commission is already considering neighborhood revitalization programs for areas adjacent to downtown and the construction of a central community center.

The global economic downturn of 2008 was rather pointedly felt in Beaver Dam with the eventual closure of several area factories and industries and corresponding job losses. Still, the community continues to think ahead, motivated by a unique blend of a shared heritage and innovation in terms of project funding.

The city’s recent strides in placemaking are a testament to its thriving civic spirit. And there are no signs of a slowdown – Mayor Sandefur’s long-term goal is to create a thriving cultural space that will offer tourists an unconventional and memorable small-town experience.

“Bluegrass has brought more people together and made more friends than any music in the world,” claimed Bill Monroe. Beaver Dam is working to foster this idea of connectedness and shared identity into a reality, and the city’s prospects are as bright as the blue moon that shines over its citizens. 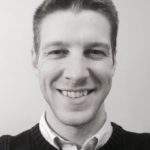 Dustin Duncan is Grants Coordinator for the Louisville Metro Government.

He was previously a Local Government Analyst for the Green River Area Development District.

Beaver Dam Amphitheater has hosted stars such as Merle Haggard, 38 Special, and Lonestar.