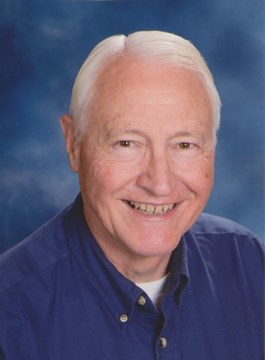 This Guest Article for REVITALIZATION was written by Pete Pointer.

For the purposes of this article, we’ll define a Facade Improvement Program is one designed to remodel the face of a commercial building to increase its real estate value and make it more attractive within the context of its use and its surroundings. This is a broad definition and there are many variables in such a program which are explored in this paper. 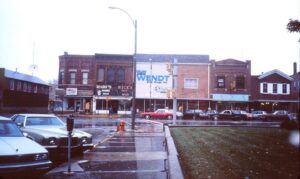 Such renovation of the face of buildings often stimulates reinvestment and rebuilding interior spaces and can help to revitalize an older town center and attract new commercial uses and redevelopment of vacant or under used spaces.

Older buildings, particularly in a downtown, often suffer because their interior spaces are not scaled or arranged to meet contemporary business needs. Changes in building codes and outright aging can create physical deterioration and/or code compliance problems. See Figure 1. 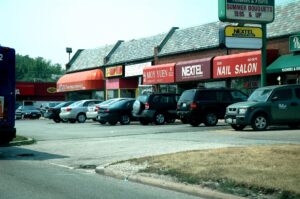 Some old buildings have been paid off and owners, desiring to maximize their income, may avoid modernization and/or price the space out of the market resulting in further deterioration.

Some problems may result from old businesses with old owners who have not kept up with contemporary marketing and operational changes needed to be competitive.

Window displays and signage may be out of date, cluttered or unattractive, thereby negatively impacting the retail environment. See Figure 2.

A façade improvement program can be the stimulus for reuse of existing buildings and redevelopment of vacant or underused property such as surface parking lots. 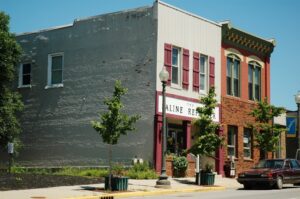 Figure 3. Historic character, details, materials and proportions should not be destroyed.

Some old buildings have been remodeled inappropriately. See Figure 3. In particular I am referring to changes that destroy architectural detail or represent only passing fads.

Also, see “Downtown Revitalization and Esthetics”. This and other sources noted in this paper are set off in quotes and are part of the fifth edition of my free e-book, “Readings in Urban Planning and Design” with 60 papers (51 of which have been published) and over 250 illustrations.

To read this and 12 other papers go to my master blog site at www.petepointner.com.

Other Ways to Achieve these Purposes? 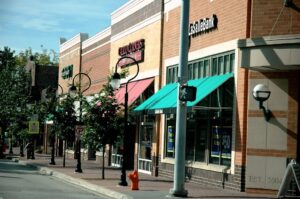 Figure 4. Naperville, Illinois redevelopment in the downtown reflects elements of the historic structures in the area.

There are other tools by which to re-shape a commercial environment to stimulate revitalization.

One is through codes that control signage, lighting, landscaping and require compliance with current building codes.

Design review may be required for facade improvements, structural changes and interior remodeling, which can impact entry, display areas, or other elements of the facade or a change in the zoning or use of the building for an adaptive reuse. 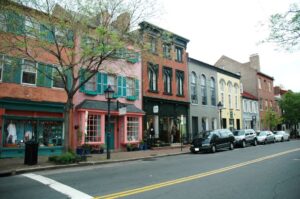 Figure 5. Scale as well as architectural treatment of cornice, window area and materials are important for redevelopment to fit.

Absolutely! Any municipal effort to enhance building facades must avoid arbitrary and capricious judgement in the review process.

There must be an objective and rational basis for judgement of what is appropriate and what is not. The guidelines may be included in the Comprehensive Plan, an overlay zoning district or a separate component of the municipal code.

They may also be used to shape new redevelopment as with this infill project in downtown Naperville, Illinois. See Figure 4.

Some guidelines are conveyed with photos of desirable solutions, others in words, sometimes referring to specific elements or styles of design if the structure has historic value or is in an historic district. Without guidelines historic streetscapes can be negatively impacted.

How Does a Façade Improvement Program Fit into the Development Review Process? 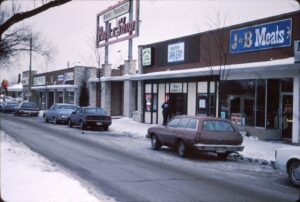 Some communities make design review a separate part of the municipal code rather than a part of the zoning ordinance when state statutes say any relief or variance requires showing a hardship not created by the petitioner. Design review must be integrated into the plan review process in a way that does not create excessive delays or conflict with the authority or action of other reviewers including the plan commission.

If design review occurs early in the process, and is advisory to the final recommending body – typically the plan commission, the commission can decide if the recommendations are warranted, recognizing that final approval authority typically resides in the hands of the elected officials.

Regardless of the details adopted locally, every public review, whether a simple public meeting or a more formal public hearing should have a detailed written findings of fact created by staff or a consultant, either of which should have the background and qualifications for making aesthetic judgments. See “Facilitating the Development Review Process” and “Defensible Design Review”.

What is the role and relationship of parties concerned? 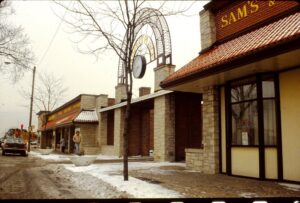 Some Facade Improvement Programs avoid much of the potential difficulty suggested in the previous paragraph by having a program independent of the normal development, redevelopment or reuse process.

It could be administered by staff such as the chief planner or economic development director.

Expertise could be furnished by a consultant with architectural competence.

The municipality could make funds available to a property owner, review conceptual proposals, review construction documents and issue and follow up with building permits and the implementation process using the staff and established procedures of the building department.

How is Such a Program Funded and what are the Incentives for Property Owners? 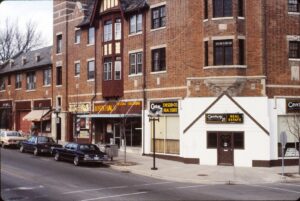 Municipalities should first see if there are any grants available through the state in which they are located. Programs may be funded through federal programs either directly accessed or through the state. Some municipalities may have a financial position which allows them to fund a program. Current potentials and local opportunities need to be researched thoroughly.

A property owner will need enough funding to make it worth their participation. The actual amount will be influenced by the nature and number of buildings being considered, their financial performance and construction costs at the time for the area under consideration.

Some programs provide a lump sum amount with provisions for review and approval. Others pay a percent of the remodeling cost up to a maximum grant. Some programs only pay the agreed to amount after successful completion of a project. Each community must decide what is best for their situation.

Examples to Illustrate Problems and Potentials. 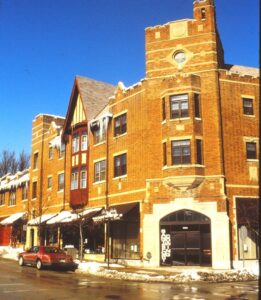 The firm I founded in 1981, and left in 2000, Planning Resources Inc. (PRI), was selected in a competition to serve as a consultant to the Village of Mount Prospect for a variety of planning tasks starting in 1983.

One of these was to develop a facade improvement program for their downtown. The program was managed by the planning director Ken Fritz. PRI enlisted the services of architect Lockwood Martling as a sub-consultant.

PRI developed the concepts and when approved by the planning director, a contractor was selected to implement the improvements. When all changes had been made, consistent with the approved concept, the owner was reimbursed for the pre-determined amount.

This program won a national award and many of the improvements have survived for the intervening decades. See Figure 6.

This led to a façade program in Flossmoor, Illinois that involved only the main entry, awnings and windows of a single multi-story building which was the key structure in their downtown across from a commuter rail station. See Figure 7.

Another project for PRI was a downtown urban design plan for the Village of Itasca, Illinois which included facade improvements which incorporated screening of at-grade parking and the adjacent streetscape.

PRI prepared the conceptual redevelopment plan for downtown Wheaton, Illinois. It was implemented by the City’s first Tax Increment Financing (TIF) district. It included redevelopment of an at-grade parking lot and a vacant police station and new medium density housing.

This stimulated revitalization with an infill development and a local property owner who meticulously remodeled his restaurant building in keeping with its original historic character and the older downtown building. This revitalization was undertaken by a civic minded business owner with his own architect. 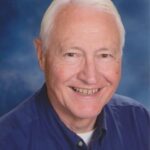 N.J.”Pete” Pointner FAICP, ALA, ITE is an architect and planner with over 55 years of experience beyond his master’s degree in City and Regional Planning. He taught full time at the university level for seven years. He spent 13 years with DeLeuw Cather & Company where he was a Vice President in charge of community and environmental planning and directed assignments in 25 states and 4 foreign countries.

Pete founded Planning Resources Inc. in 1981 and developed an interdisciplinary firm which had 19 employees when he sold the firm to his ecologist partner 15 years later. Since 2000 Pete has served as an independent consultant. He has been elected to the college of fellows of the American Institute of Certified Planners and is a lifetime member of the Institute of Transportation Engineers and American Planning Association. For more information go to www.petepointner.com.