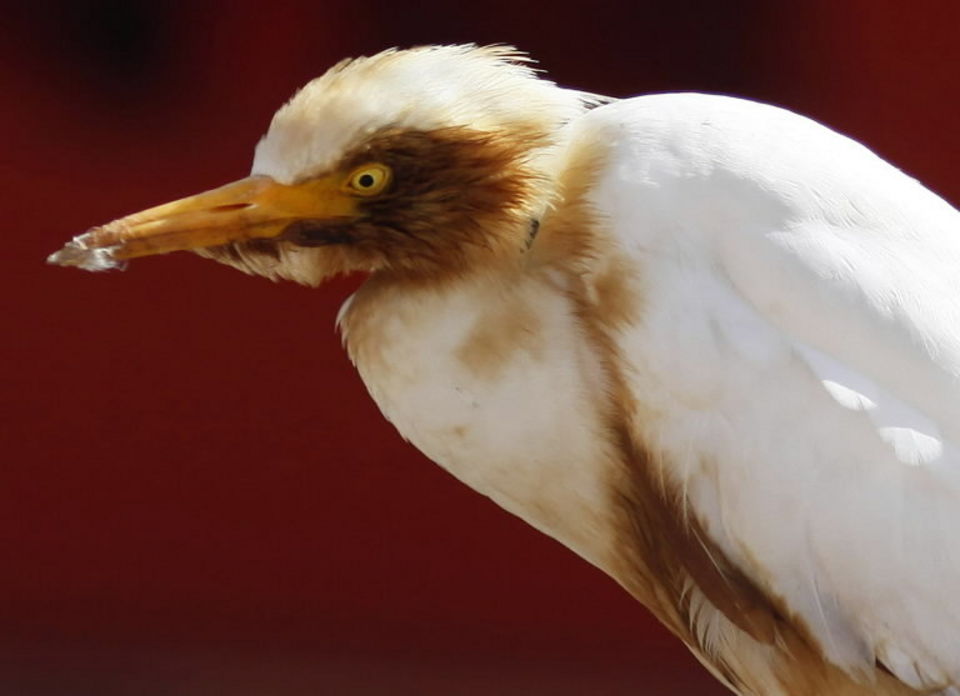 A new poll shows that an increasing majority of Gulf Coast voters support using the government’s $18.7 billion settlement with BP on coastal restoration and conservation projects, and that more Republican voters than Democrats prioritize the spending on restoration over infrastructure.

Chris Macaluso, director of the Center for Marine Fisheries with the Theodore Roosevelt Conservation Partnership, said he’s not surprised with the statistic, but understood how might seem unusual for those unfamiliar with “the culture of sportsmen and hunters” that GOP voters favored more spending for ecological projects.

“They do tend to be conservative and vote Republican,” he said. “But they care about the quality of the habitat and ecosystems we have.”

He added, “It’s a bipartisan issue. (The statistic) continues to emphasize the point that sportsmen are a driving part behind conservation. Sportsmen were some of the original conservation efforts in this country and that ethic and commitment to the habitat, to the ecosystem, to ensure there are quality opportunities to hunt and fish and be sustainable is a top priority even to conservative voters.”