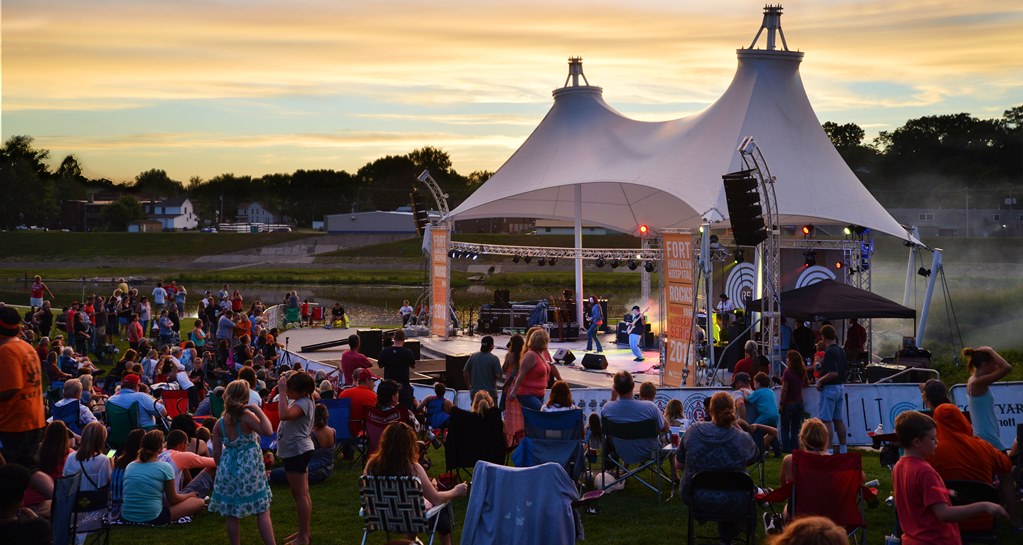 When Mercy Hospital, an anchor institution and a major employer, left Hamilton, Ohio in 2006, the city was left with a brownfield site in the heart of downtown.

Just over 10 years later and with the help of countless community partners, the city of Hamilton has successfully reinvented the space as a premier park and community gathering center.

Marcum Park has become a central gathering place for the community and has spurred investment that are helping to revitalize the urban core.

“RiversEdge at Marcum Park has been one of the top reasons for Hamilton’s resurgence, attracting thousands of visitors to our urban core every year,” said Hamilton City Manager Joshua Smith. 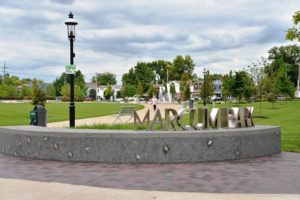 “The amphitheater is second-to-none, having twice been named the top concert venue in Greater Cincinnati. Because of incredible volunteers, donations, the Hamilton Parks Conservancy, and dedicated music fans, RiversEdge is able to bring top talent to our community. The atmosphere is stunning,” he added.

“Public spaces serve a number of functions within a community, from gathering places to recreational venues, and to satisfy these varied community needs requires thoughtful collaboration and planning,” said Cynthia Bowen, FAICP, president of APA.

“Hamilton’s RiversEdge is a national example of how public spaces effectively create a sense of place that creates access and opportunity for all,” she added. 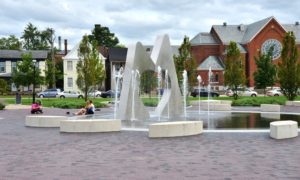 In 2013, construction completed on RiversEdge Amphitheater and Overlook, an outdoor concert venue on the Great Miami Riverway that attracts thousands of visitors every year to Hamilton.

The remainder of Marcum Park, completed in 2017 as a gift to the community from the Marcum family, provides more green space for recreation and events, a children’s playscape, seating and an interactive fountain. It also accommodates food trucks and vendors.

In addition to RiversEdge, APA recognized the following Great Public Spaces in 2018: 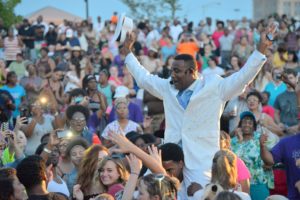 The Zapp Band performing at RiversEdge at Marcum Park

APA’s Great Places in America program recognizes the streets, neighborhoods, and public spaces in the United States demonstrating exceptional character, quality, and planning—attributes that enrich communities, facilitate economic growth, and inspire others around the country.

The Great Neighborhoods, Great Streets, and Great Public Spaces of 2018 are places that are unique and exemplary in their amenities and infrastructure, cultural identity, and use of sustainable and innovative practices.

Since launching the Great Places in America program in 2007, APA has recognized 290 neighborhoods, streets, and public spaces around the country. Designees are selected annually and represent the gold standard for a true sense of place, cultural and historical interest, community involvement, and a vision for the future.

All photos are courtesy of the City of Hamilton.