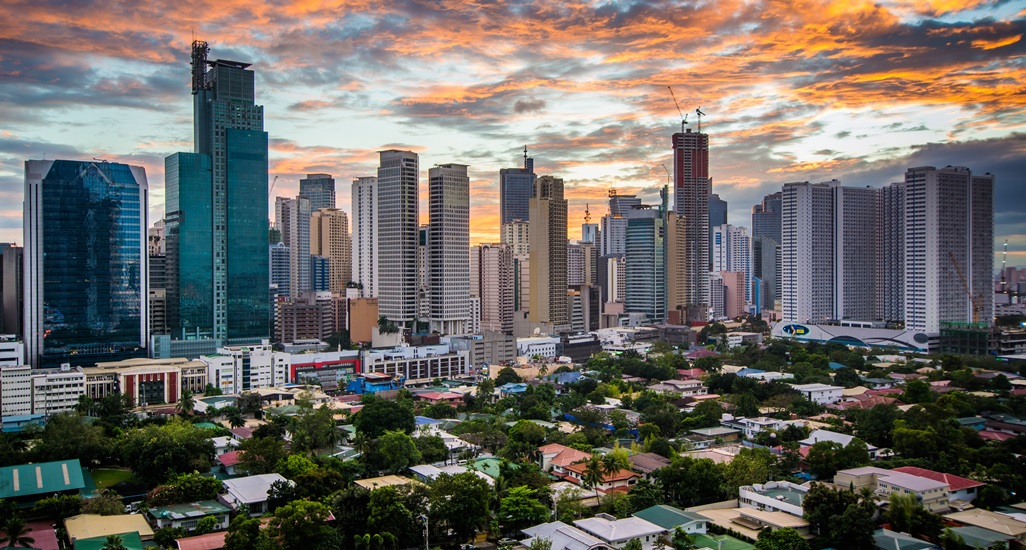 The program is the final part of the three-year series on Southeast Asian megacities, following Jakarta and Kuala Lumpur. It is also the sixth year of collaboration aimed at providing some of the GSD’s top students with exposure to the urban design challenges and opportunities resulting from the hyper-growth across Asia’s cities.

“Contemporary Greater Metro Manila, with a population of more than 25 million, is by far the largest city in our three-year series on Southeast Asia, and arguably the most complex, with vast extremes of economic and social strata, and yet universal challenges for its citizens, such as mobility, improved ecology and connectivity,” said Mohsen Mostafavi, Dean of the Harvard Graduate School of Design and the Alexander and Victoria Wiley professor of design. “Manila’s fascinating history and unique characteristics have created an urban scenario among the most challenging, and yet promising, anywhere in the world. This makes for a truly fascinating and exciting study area.”

“Manila’s challenges may seem substantial, but the most critical building blocks of opportunity are present in the form of a strong economy which has been among the world’s highest performing for close to a decade; and the yearning that citizens share for a better quality of urban life. Our collaboration with Harvard Graduate School of Design to expose its top students and stakeholders in some of the region’s most dynamic cities to each other, is rooted in the belief that what we imagine together, we can deliver together,” said Sean Chiao, AECOM’s President, Asia Pacific.

The focus area for the Manila Studio 2018 includes the Central Manila Port Areas; the adjacent neighborhood of BASECO, which is one of the most economically disadvantaged; the disconnected mercantile communities of Binondo and Tondo on the north side of the Pasig River; and on the south side of the river, Manila’s ancient historic heart, the Spanish walled citadel of Intramuros. Taken together, the study areas possess unique conditions that represent in microcosm, the extreme conditions faced throughout Greater Metro Manila.

At the heart of the six-month academic exploration of the Manila Studio 2018 is the journey towards proposing answers to a central question: How can all of Manila’s existing constraints be seen as opportunities, building upon each challenge to find lasting solutions that will resonate with Manila’s residents to unite the city across a unified urban fabric?

The Intramuros Administration, the Philippine government agency tasked with administering the historic district, partnered with the Harvard Graduate School of Design and AECOM to sponsor today’s public forum and the Manila Studio research project. “We are grateful to the Harvard University Graduate School of Design and AECOM for having chosen Manila to be the focus city for the ultimate year of their Southeast Asia Studio program. We know Harvard GSD and AECOM are committed to ensuring a city’s unique authenticity, and we look forward to discovering new insights as we crystalize plans for ours,” said Guiller Asido, Administrator, Intramuros Administration.

“We are truly moved by the passion that Manila residents have for their city; it will go far in carrying the Manila Studio 2018 over its six month journey. Asia is home to the world’s fastest urbanization and the world needs its future generations of design talent to understand this region’s global impact, as well as possibilities to make a meaningful difference. As the Studio offers top students with the real and complex challenge of researching and developing new design concepts for Manila, diverse stakeholders across the city are able to discover new ways of approaching old challenges through the fresh perspective of the students,” said Mr. Chiao.

“This is the second time within a year that AECOM has had the opportunity to engage a diversity of stakeholders in Manila in imagining the city’s future, when in March 2017, Manila was the inaugural symposium of Imagine 2060: Delivering Tomorrow’s Cities Together, a new three year global conversation series launched by AECOM in collaboration with Asia Society,” he continued.

“Manila is a gritty, polluted, and densely populated urban center. Recognizing that experiencing the city can be overwhelming, we will work within an urban microcosm (three sites) to explore challenging issues and extremes of habitation. Through design problem solving, the studio will generate ideas in aspiration of supporting a more equitable condition for the populous of Manila and other megacities across the globe,” they conclude.