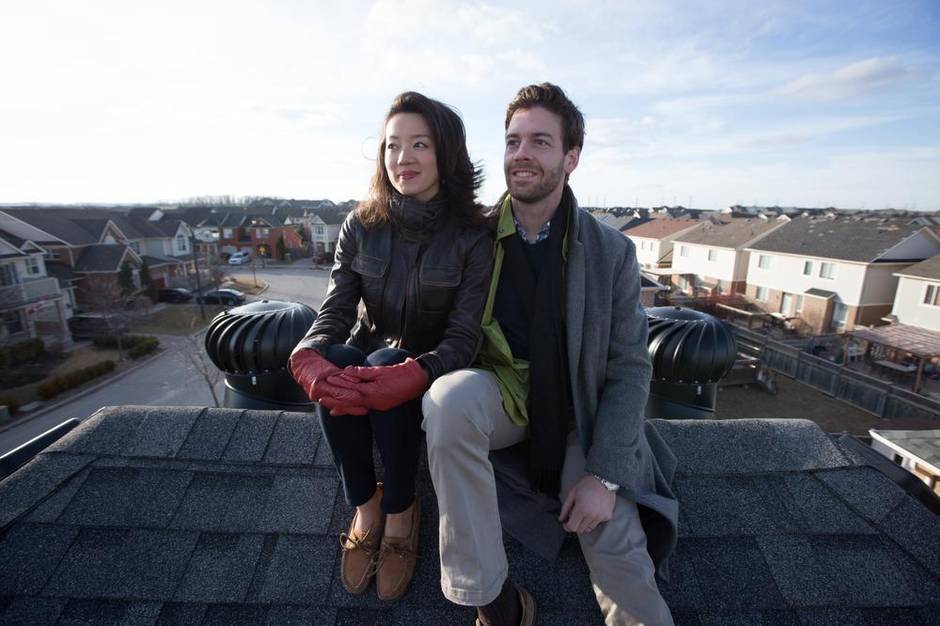 Note from Storm: About a decade ago, I was working with government officials in the southern Ontario area known as the Greater Golden Horseshoe at the time the Places To Grow act was passed. This provincial act was intended to help communities “grow in” (redevelop), rather than out (sprawl).

I was frequently asked what I thought of it, and my answer was always the same: it seemed to be good policy, but completely lacking in strategy. In other words, there was no path for implementation. Each community was on its own to try to figure out how to comply.

Every official I said this to agreed with me, and worried that it would go nowhere as a result. I was told that this limp-wristed approach was partly because provincial officials didn’t want to be too heavy-handed, and partly because they had no idea how to devise an implementation strategy.

There are two article links below: the original, plus a news item that provides new evidence of failure.

UPDATE: This article from June 3, 2015 indicates that the Places To Grow plan is clearly failing. The Ontario Municipal Board (OMB) has caved into pressure from real estate developers, opening up vast new farmlands for sprawl. See June 3 article.