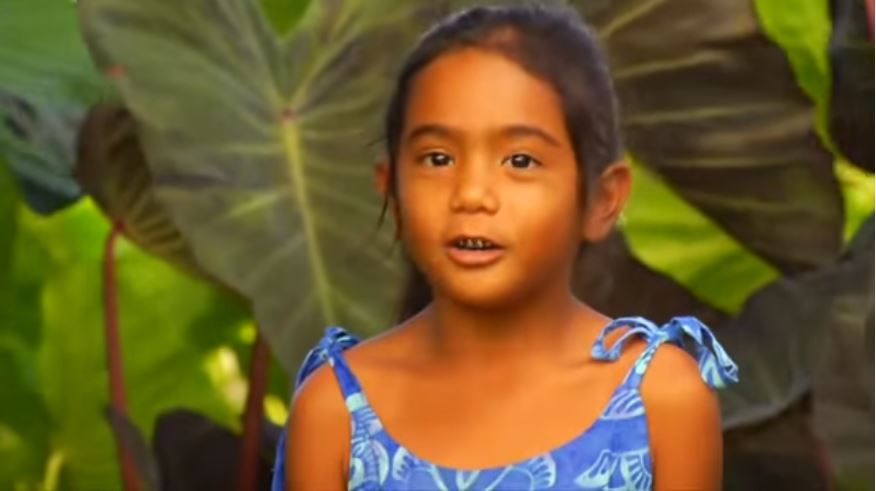 On June 8, 2016, celebrations began in Juneau, Alaska, a major gathering point for Native language speakers. Three workshops will be held throughout the week for Tlingit, Haida, and Tsimshian languages.

Last year, Representative Jonathan Kreiss-Tomkins introduced a bill to boost Native language immersion schools. Though the bill only got a couple of hearings, the spirit of the idea lives on. There’s movement in Juneau to get a preschool off the ground this fall.

Xh’unei Lance Twitchell has been in Hilo, Hawaii since May. And he’s renting a room from Larry Kimura, the “godfather” of the Hawaiian language revitalization.

Twitchell first toured immersion schools in Hawaii in 2011. At one of the schools, he walked through the classrooms and the gardens out back, where he found kids who knew the Hawaiian names for all the plants.

“That was a life changing moment to see that,” Twitchell said. “To see about 200 kids who were all fully fluent in Hawaiian, who were all using Hawaiian in this environment.”

Ongtooguk said there’s an attitude among some educators that learning a Native language will hold students back. Folletti said she’s heard the same argument and would have believed it, until she spoke to the educators in Hawaii, who said, “We have 80% of them going off the college. Some are staying here. A lot are coming back and becoming teachers in the schools.’ So that right there is evidence to me you can’t have that argument. That it does work.”