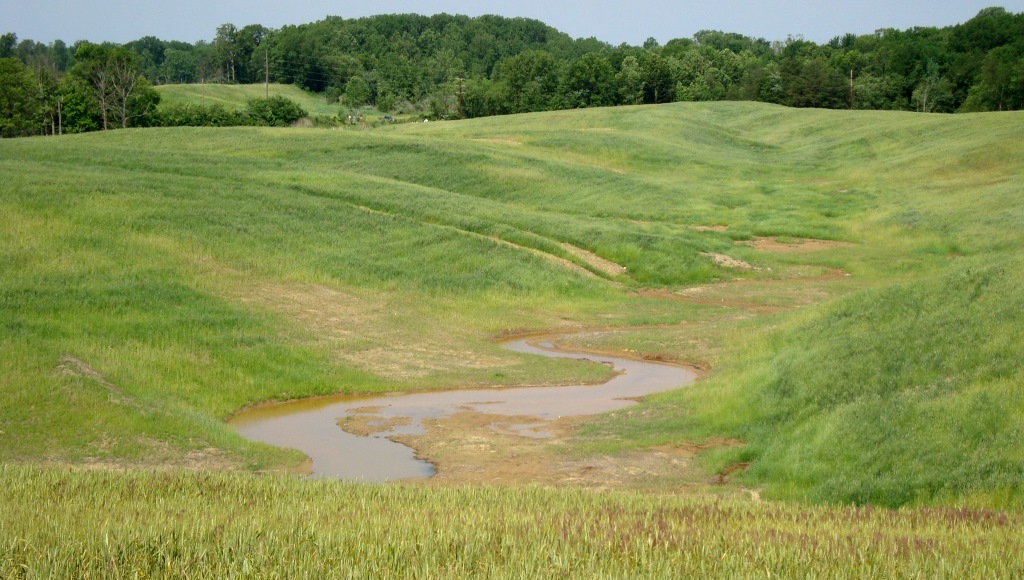 On August 26, 2019, the U.S. Office of Surface Mining Reclamation and Enforcement (OSMRE) announced the winners of its 2019 Abandoned Mine Land Reclamation Awards.

Established in 1992, the Abandoned Mine Land Reclamation Awards recognize exemplary state and tribal reclamation projects that reclaim coal mine sites abandoned prior to the signing of the Surface Mining Control and Reclamation Act of 1977 (SMCRA).

Small Project Award – Recognizes a project that cost less than $1 million and is in a state that receives less than $6 million in annual AML funds: 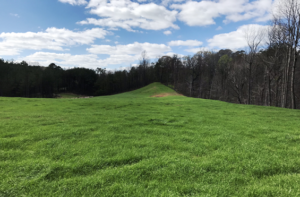 An ongoing mine fire at Alabama’s old Marvel mines caused havoc in a small community with surface temperatures reaching as high as 930 degrees Fahrenheit on the surface.

“Gob” is defined as waste material remaining from coal mining and / or processing operations with a high coal content. Gob is easily ignitable by campfires, trash fires, forest fires, and lightning.

More than an acre of gob material was burning, generating noxious odors, smoke and fog. Alabama’s AML program put out the fire, and reclaimed the site in 50 working days.

The project is considered small in scale by reclamation standards, but for people living nearby, Alabama’s AML Program solved an important community concern.

Regional Awards – Honors the best projects from around the country:

Roger Cornett Slide Division of Abandoned Mine Lands Kentucky Department for Natural Resources Interior Region 1 On a rainy Friday night in April 2018, Kentucky received a call from a resident concerned about a sudden landslide near his home, his rental properties, and a neighbor’s house. The landslide brought down tons of mud, trees, and old coal, threatening people’s lives and property. Kentucky’s quick response abated the threats to the residents and the safety of their property.

Narrow Lake AML Site 1805 Abandoned Mine Land Program, Division of Reclamation Indiana Department of Natural Resources (DNR) Interior Region 3 A dangerous and large highwall loomed above a road and a lake in the Greene-Sullivan State Forest, posing a danger to anyone driving, hiking, or fishing near Narrow Lake. Indiana’s AML program worked with two sister agencies in the Indiana DNR to address the AML hazard. The collaborative effort removed almost 4,000 linear feet of highwall, and the agencies created additional cabin areas, built a new boat ramp, constructed more than a mile of trails, and added new fish habitat, all of which improved recreational opportunities at the site.

Wise Hill Underground Fire Mitigation Inactive Mine Reclamation Program Colorado Division of Reclamation, Mining and Safety Interior Region 7 One of the biggest underground mine fires in Colorado burned for more than 70 years, frustrating repeated efforts to contain or extinguish it. After several unsuccessful attempts to suffocate it, the fire migrated thousands of feet, grew in size, and threatened a nearby coal mine, and a town. The fire also generated toxic gases and heat that could have ignited surface vegetation, potentially leading to wildfires. Colorado’s program used methods learned from a previous underground mine fire project to mitigate the threat and contain the fire deep underground, minimizing the danger of wildfire and toxic fumes.

The land owned by the Camp Tuscazoar Foundation and the Boy Scouts, was subjected to a number of health, safety, property and general welfare threats from historic mining, including acid mine drainage, open mine portals, and hazardous equipment left in the open.

To address the hazards, Ohio’s AML Program sealed the portals, eliminated a dangerous highwall, removed hundreds of tons of debris, and preserved historically significant mining assets for the next generation. The state formed a partnership with the community to solve many of the AML problems. The result now allows Scouts, visitors and people living nearby to enjoy the former mine site safely.