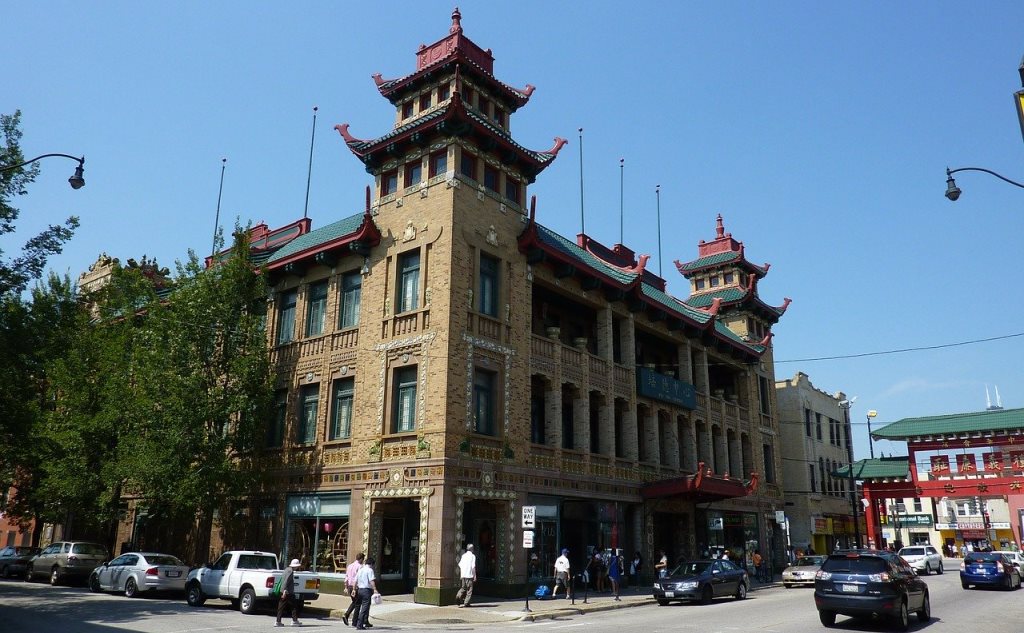 In the struggling state of Illinois—which has been steadily hemorrhaging population and jobs for many years—Governor JB Pritzker and the state’s Department of Commerce and Economic Opportunity (DCEO) announced on March 10, 2020 that $80 million in Rebuild Illinois funding is now available to invest in renovating public infrastructure and boosting economic revitalization.

These funds will support the revitalization efforts of local governments—as well as other entities—on projects that will help create jobs, expand economic opportunity and improve the infrastructure communities rely on to thrive.

“The central focus of our bipartisan, historic $45 billion capital plan is to create the foundation for fair and equitable economic growth across the state,” said Governor Pritzker.

DCEO has issued a competitive notice of funding opportunity (NOFO) that will allow communities and stakeholders to apply for these funds. The issuance of these NOFOs builds upon the recent opening of competitive grants to support broadband ($50 million) and opportunity zone investments ($12 million).

“This is an investment in local communities throughout our great state,” said Illinois Senate President Don Harmon. “These projects will build a better Illinois. The bipartisan success we’ve seen with Gov. Pritzker shows what we can do when Illinois works together.”

“These capital dollars are an important next step in DCEO’s implementation of Governor Pritzker’s Five-Year Economic Plan,” said DCEO Director Erin Guthrie. “Strong infrastructure is the foundation for a growing economy. This next wave of Rebuild Illinois dollars will help communities invest to shore up infrastructure that has gone unaddressed for more than a decade.”

DCEO has issue these NOFOs to offer roughly $80 million via a competitive selection process:

Units of local government are eligible to apply for public infrastructure grants of up to $5 million by June 30th. Funds can be used to support investment in publicly-owned infrastructure such as water and sewer main replacement, improvements to rail, air, or water ports; repair, or extension; gas and utility extensions; improving publicly owned industrial and commercial sites; upgrading water purification and waste disposal systems; water tower maintenance; and dredging waterways, among other public uses.

Applicants will be required to identify the jobs and economic development impacts of their projects and how they align with the Governor’s Five-Year Economic Plan. As required under state law, local governments that commit funding as part of a match of requested state funds must conduct a public hearing prior to submitting an application. Applications for public infrastructure grants must be submitted by June 30th, 2020.

Local governments, economic development organizations, non-profit organizations, and private companies will be eligible to apply for grants of up to $2 million on a rolling basis. Funds can be used to support a range of activities including architectural planning and engineering design, land and building acquisition, demolition, costs related to site selection and preparation, utility work, and new construction, among other uses.

Applicants will be asked to frame how their proposed projects align with any regional economic plans as well as the Governor’s Five-Year Economic Plan. Successful applicants will be able to demonstrate strong regional support for their projects and lay out a clear vision for job creation by the proposed investment. DCEO will accept applications for regional economic development on a rolling basis.

Local governments, economic development organizations, non-profit organizations, and private companies will be eligible to apply for grants of up to $2 million for most projects and $1 million for brownfield rehabilitation on a rolling basis. These funds will support investment in sites with great economic development potential that require additional investment in order to become shovel-ready, which includes costs such as site acquisition, environmental site assessment, architectural planning and engineering design, demolition, utility work, and other construction work related to site preparation and improvement.

DCEO will seek strong grounding of proposed projects in the Governor’s Five-Year Economic Plan along with any regional economic plans or site-specific plans available. DCEO will accept applications for shovel ready sites on a rolling basis.

Photo of Chicago’s Chinatown by nitli from Pixabay.