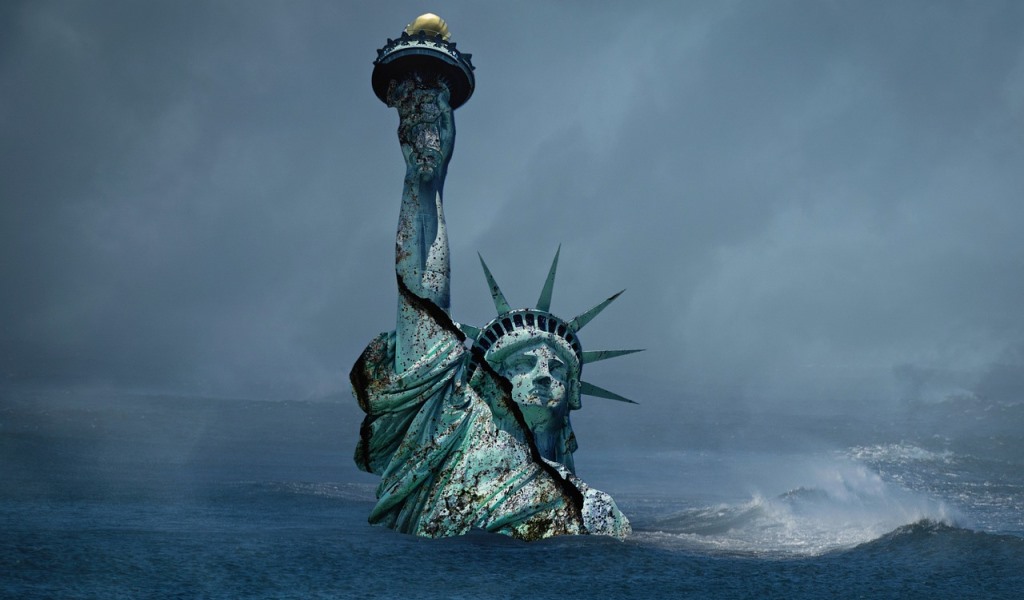 The destructive impacts of the climate crisis are being felt around the world.

This year, unprecedented floods have left one-third of Pakistan underwater, people and animals are dying from climate-related droughts in East Africa, and China is experiencing the most severe heat wave ever recorded.

The United Nations Secretary-General has urged world leaders to invest as much in adaptation as they do in mitigation because without adaptation economies, food security, and global stability are under threat.

Five key ways the world can better adapt to the climate crisis:

The UN Decade on Ecosystem Restoration launched by the UN Environment Programme (UNEP) and partners in 2021 triggered a global movement to restore the world’s ecosystems. This global restoration effort will not only absorb carbon but also increase ‘ecosystem services’ to defend the world from its most devastating impacts.

On coasts, mangrove forests provide natural sea defenses from storm surges by reducing the height and strength of the sea waves. Moreover, protecting mangroves is 1000 times less expensive per kilometer than building seawalls.

For example, on Anjouan Island in Comoros, deforestation for fuelwood was drying up the ground and turning forests into deserts. With support from UNEP, a project has set out to plant 1.4 million trees over four years to hold back erosion and retain water and nutrients in the soil.

UNEP is working with governments around the world to implement these nature-based solutions to the climate crisis – known as ecosystem-based adaptation.

Some projects are taking place on a large scale. Such as in Lao PDR, where UNEP and partners are helping restore urban ecosystems in four major cities to reduce flooding for 700,000 people – roughly 10 per cent of the entire population.

And the Global EbA Fund, launched by UNEP and the International Union for the Conservation of Nature (IUCN), is providing grants to innovative approaches that use nature to build climate resilience.

Climate-resilient infrastructure refers to assets and systems such as roads, bridges, and power lines that can withstand shocks from extreme climate impacts. Infrastructure is responsible for 88 per cent of the forecasted costs for adapting to climate change.

A World Bank report finds that climate-resilient infrastructure investments in low- and middle-income countries could produce roughly US$4.2 trillion in total benefits, – around US$4 for each dollar invested. The reasoning is simple. More resilient infrastructure assets pay for themselves as their life-cycle is extended and their services are more reliable.

Tools for encouraging investments in climate-resilient infrastructure include regulatory standards like building codes, spatial planning frameworks such as vulnerability maps, and a strong communication drive to ensure the private sector is aware of climate risks, projections and uncertainties.

UNEP recently released guidelines showing how to construct buildings and green spaces to increase climate resilience. The guide breaks down the solutions according to the kinds of climate impacts that communities may face.

The story of climate change is, in many ways, a story about water, whether it is floods, droughts, rising sea levels, or even wildfires. By 2030, one-in-two people are expected to face severe water shortages.

Investing in more efficient irrigation will be crucial, as agriculture accounts for 70 per cent of all global freshwater withdrawals. In urban centers, roughly 100-120 billion cubic meters of water could be saved globally by 2030 by reducing leaks. Governments are being encouraged to develop holistic water management plans, known as Integrated Water Resource Management, that take into account the entire water cycle: from source to distribution, treatment, reuse and return to the environment.

Research shows that investments in rainwater harvesting systems need to be sustained to make them more widely available. UNEP is working with government partners to build over 1000 rainwater harvesting systems around the world and provide expert guidance on construction and usage, whether it is solar-powered wells, boreholes, micro-irrigation technologies, or water reuse systems.

In Bagamoyo town, Tanzania, for instance, rising sea levels and drought from declining rainfall were causing wells to dry up and become salty. With no other options, children from the local Kingani School had to drink salt water, leading to headaches, ulcers, and low school attendance. With support from UNEP, the government began constructing a rainwater harvesting system involving rooftop guttering and a series of large tanks for storing water. Diseases soon began to fall, and the children returned to school.

Climate adaptation solutions are more effective if integrated into long-term strategies and policies. National Adaptation Plans are a crucial governance mechanism for countries to plan for the future and strategically prioritize adaptation needs.

A key part of these plans is to examine climate scenarios decades into the future and combine these with vulnerability assessments for different sectors. These can assist in planning and guiding government decisions on investment, regulatory and fiscal framework changes and raising public awareness.

Around 70 countries have developed a National Adaptation Plan, but this number is growing rapidly. UNEP is currently supporting 20 Member States in developing their plans, which can also be used to improve adaptation elements in Nationally Determined Contributions – a central part of the Paris Agreement.

Research shows that just 24 hours warning of an oncoming heatwave or storm can reduce the subsequent damage by 30 per cent. Early warning systems that provide climate forecasts are one of the most cost-effective adaptation measures, yielding around nine dollars of total benefits for every dollar invested.

With timely warnings, people can take early action by blocking up doors with sandbags to anticipate floods, stockpiling resources, or in some extreme cases, evacuating from their homes.

In Bangladesh, for example, even as climate change becomes more severe, the number of deaths from cyclones has fallen by 100-fold over the past 40 years, due mainly to improved early warnings.

But today, one-third of the global population is still not adequately covered by early warning systems. And while efforts have focused mainly on storms, floods and droughts, other hazards like heatwaves and wildfires will need to be better integrated as they become more common and intense.

Earlier this year, the UN Secretary-General tasked the World Meteorological Organization to lead the development of an action plan to ensure every person in the world is covered by early warnings within the next five years. The plan will be presented at the UN Climate Change Conference (COP 27).

Image by Photo Mix from Pixabay.