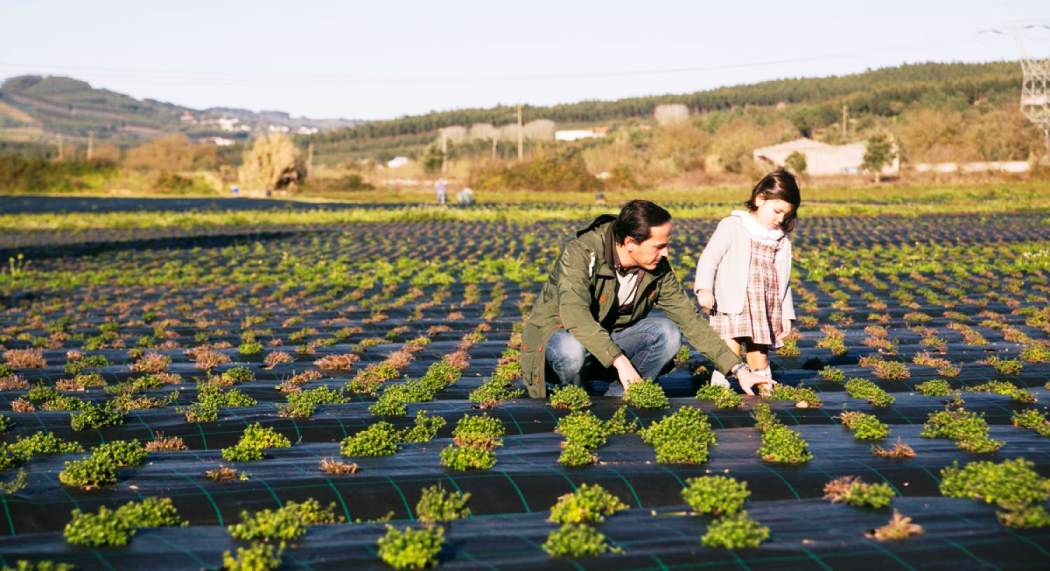 Portugal’s rural areas have been losing population for several decades. Now, a growing number of small businesses are revitalizing up the rural interior, drawn by the availability of land.

After Bruno Vargas and his wife had their first baby, they wanted a quieter life. So, they left their home in Angola and returned to his native region in Portugal‘s rural interior to set up an organic herbs company.

The remote Santarem district of central Portugal is known for its agricultural plains and salt flats. The Vargas’ nearest town, Rio Maior, is about 30km (20 miles) away.

Vargas launched Herbas Organic Herbs in 2015 using seed money from the European Union and the Portuguese government through a fund aimed at enticing businesses to set up in rural areas.

Now he grows an array of aromatic plants including lemon thyme, lemon balm, peppermint and common mint, mainly for export. “We decided to come back (here) to improve our quality of life,” he told the Thomson Reuters Foundation.

Herbas is one of a growing number of small businesses cropping up in Portugal’s sparsely populated rural interior, drawn by the availability of land, rising tourist interest and business funding opportunities, say rural development experts.

Portugal’s rural areas have been losing population for several decades, said Luis Chaves, the national coordinator of Minha Terra, the Portuguese Federation of Local Development Associations. “Difficult living conditions … meant that, in the 1960s in particular, hundreds of thousands of Portuguese opted for emigration, especially to Central Europe,” he explained.

Currently 35% of the country’s population of more than 10 million lives in rural areas, according to World Bank data. Since 2014, the rural population has been dropping by about 1% every year.

But there are signs that the trend is reversing. Amandine Desille, a geography fellow at the University of Lisbon, said she sees an emerging city-to-village movement in areas like the southern Alentejo region and northeastern Portugal. “Although we are not speaking in great numbers, it does change the face of some villages to have new people and new businesses,” she said.

In northeastern Portugal, for instance, some city-dwellers are moving back to the countryside to set up tourist lodgings, motivated by EU rural development funds that give financial support for renovating old houses, she explained. “There is quite a lot of European money available to boost the countryside,” Desille stressed.

Agustin Cocola-Gant, principal investigator of Smartour, a company that looks at the impact of companies like Airbnb on real estate, said another reason people are moving to the country is the rising property prices that are pushing them out of cities. “Lisbon is getting really expensive and people are moving out, for sure. Even the city council and the real estate sector recognise that there is a housing crisis,” he noted. 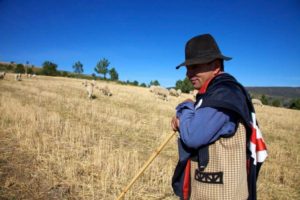 For some ventures, it is the remoteness of the countryside that offers the greatest opportunities – like wild food producer Terrius, which is nestled amid the cork trees and olive vines of the desert-like Alentejo region.

Rita Beltrao Martins, who founded Terrius in 2012, would often visit the region where her ancestors lived and eyed an opportunity to revive some of the area’s food traditions that died out half a century ago.

“We decided to try to put products in the market that have disappeared many years before, like (flours made from) acorns, porcini mushrooms and chestnuts,” she explained.

The chance to revive old traditions was also what drove Franck Laigneau to open the Da Licenca hotel and gallery in Alentejo last year and fill it with hand-woven blankets, tapestries and clay figurines made by local artisans.

The Parisian entrepreneur was introduced to the region by his Portuguese partner, and said he saw potential in the area’s untouched terrain.

“I fell in love with these vernacular landscapes of olive and cork trees, vines … and I thought: where in Europe can you find an authentic region still preserved and almost unknown?,” he said.

RETURN TO THE COUNTRYSIDE

Martins said finding small producers to work with today is easier than it was when she started Terrius seven years ago, because more of them are setting up in the region, returning to the places of their heritage. “Many young people whose grandparents were from the region went away and are now coming back,” she said.

As landlords and developers transform their properties into short-term rentals to cater to tourists, that has pushed up rental prices for locals.

Research by the Confidencial Imobiliario property consultancy shows that rents in Lisbon increased by more than 110% between 2013 and 2017. 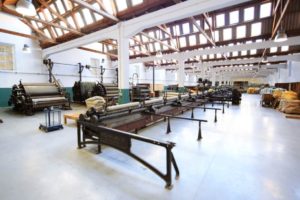 Even with Portugal’s growing number of rural entrepreneurs, Chaves at Minha Terra said the government is still not doing enough to draw businesses into underdeveloped parts of the country.

A “lack of attention and investment has continued to this day,” but national policy and promotion of small business could help to revive rural Portugal, he stressed. “Young entrepreneurs have families that need basic services in education, justice, health, culture… and on equal opportunities with families living in cities.”

Ana Abrunhosa, Portugal’s minister of territorial cohesion, said “there is a lot of room for entrepreneurship in inland Portugal.”

“Our job at the government is to make sure these businesses have the conditions they need to be sustainable, profitable, and to be able to scale up one day, to generate more jobs,” she said.

In some parts of inland Portugal, like Braganca in the north, local universities, research centers, small businesses and municipalities have started collaborating to revive local production of wine and fruit, Abrunhosa said.

These new networks will bring more young people to the territory, which will “generate more demand for better services and infrastructure,” she added.

Terrius co-owner Martins said being so far out of the city can have its downsides – in the winter, the food producer’s shop only gets a handful of visitors.

But for her, the benefits are far greater. The countryside offers opportunities for her business that she could never get in the city, she said, such as the chance to give visitors experiences like mushroom harvesting and cookery classes right where the ingredients are grown.

“We are a small country, but there are many areas of the countryside that people are discovering – and that are unique in the world,” she said.