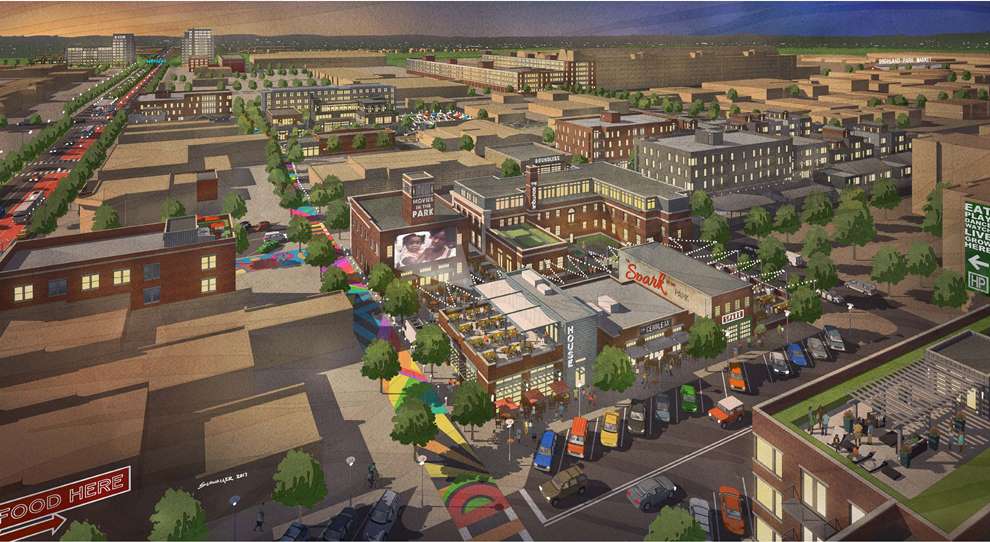 Highland Park is a city in Wayne County in the state of Michigan, within Metro Detroit. The population was 11,776 at the 2010 census. The city is completely surrounded by Detroit except for a small portion that touches the city of Hamtramck, which is also surrounded by Detroit. 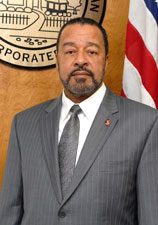 In August 2011, more than two-thirds of the streetlights in Highland Park were removed by the city, due to an inability to pay a $60,000 per month electric bill.The street lights were not only turned off, but decommissioned: removed from their posts. The city advised residents to keep porch lights on in order to deter crime. On November 20, 2013 the Detroit Water and Sewerage Department filed a lawsuit against the City of Highland Park (similar to what they did to Flint) regarding unpaid sewage services and water totaling $17.7 million

Now, the mayor of Highland Park, Hubert Yopp has decided that the time is right for Highland Park’s rebirth. He knows where the city has been, and now he wants to know where it is going. Late in 2016, he charged Theresa Johnson, Chairwoman of the Tax Increment Financing Authority (TIFA) Board of Directors to chart out a bold new course for the next 2, 5, and 10 years. 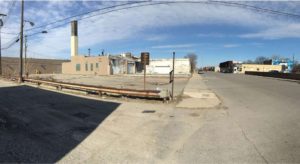 It is not a matter of “if,” but how and when development pressure will come to Highland Park. Johnson say that “this City has the golden opportunity to envision the outcomes it wants to see over the next decade.”

The growth of Ferndale and Royal Oak to the north and New Center, Midtown/Cass Corridor, Brush Park, and Downtown to the south puts Highland Park not at the periphery of Detroit’s renaissance but at the heart of it all.

But it is not just along the Woodward Corridor, the Detroit Inner Circle Greenway will bisect Woodward along the northern end of Highland Park’s downtown. This “will put us at the intersection of ‘Main’ and ‘Main’ in the Detroit metro,” Johnson says. 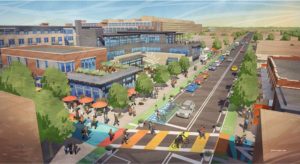 Once one of the country’s most prosperous cities, Highland Park now loses out on 22 million dollars of annual retail spending that goes elsewhere in the region as most of the amenities that used to cluster along Woodward decamped to the suburbs. Johnson knows that to attract investment back to Highland Park, it will have to prove the demand for development in the community today and that it’s locational advantages, architectural heritage, and diversity give it a bright future. There is widespread acknowledgement that investment in a thriving place is the best way to grow education, quality housing, and employment opportunities.

Johnson will focus first on demonstrating that demand through community-driven, targeted, short term wins in multi-modal infrastructure, activated public spaces, and popup amenities and experiences that celebrate the strength and vitality of Highland Park. This work will begin this summer. The activation work over the next couple of years will allow TIFA to shore up its assets and recruit development partners. As improvements to the Greenway and Woodward take shape over the next several years, new opportunities for development will be possible in the District’s core and along the Greenway.

All images (except mayor) courtesy of MKSK.