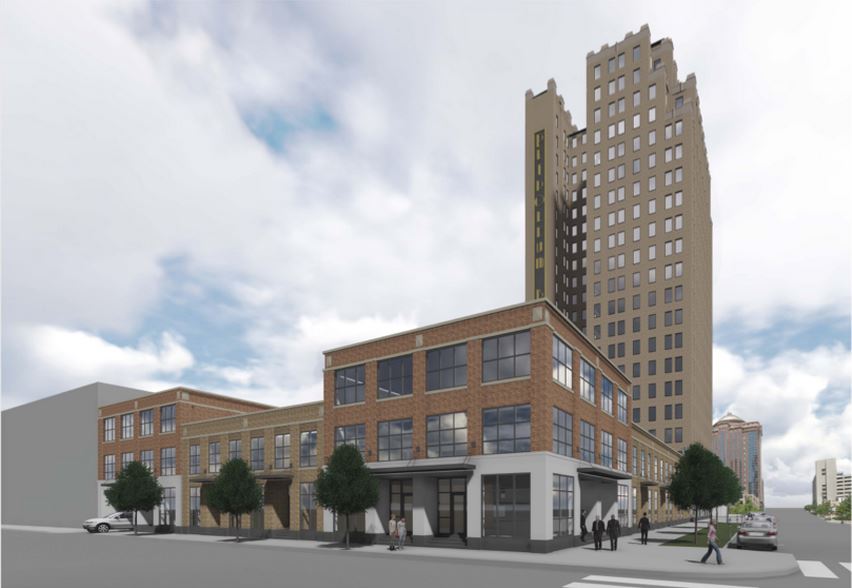 A Dallas-based developer is poised to transform an iconic office building in downtown Houston, Texas into a luxury apartment tower that blends historical architectural elements with modern amenities.

Todd Interests is under contract to purchase and redevelop the Great Southwest Building, formerly known as the Petroleum Building. The 21-story office tower was built in 1927.

The developer will preserve the exterior of the building, but renovate the interior into a high-end multifamily project featuring apartments and townhomes for rent.

While they may be smaller than some of the newer apartments under construction downtown, the apartments will suit the young professional who travels a lot for work but desires an apartment with fantastic views of downtown Houston and luxury amenities, company officials said.

Earlier this year, Todd Interests was approved for the city of Houston’s Downtown Living Initiative, which offers developers up to $15,000 per multifamily unit built downtown.

The tax initiative has spurred nearly 20 new residential projects in downtown Houston in the hopes of attracting thousands of new downtown denizens.