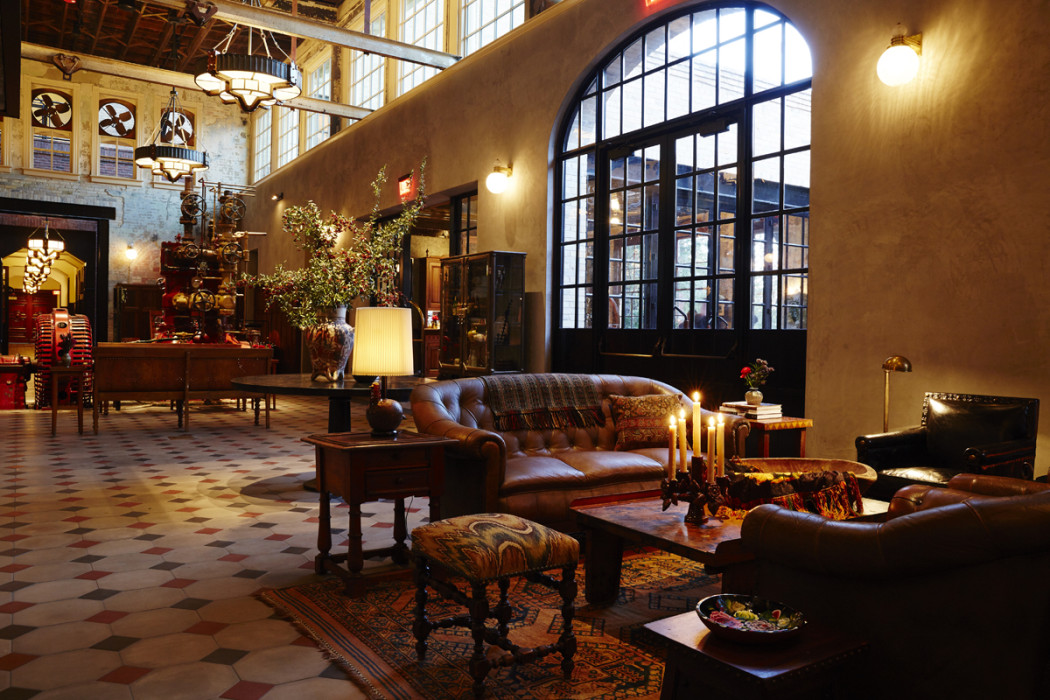 In San Antonio’s newest historic district, a strikingly renovated hotel allows some grit in its glamour.

As you wander the lofty halls of Hotel Emma—located in the former Pearl Brewery in San Antonio—you get the distinct feeling that you’re walking through the grand manse of a wealthy friend.

If that host took on an identity, it would likely be that of the hotel’s namesake, Emma Koehler, wife of Pearl Brewery president Otto Koehler.

Following her husband’s death (he was murdered by his mistress, also named Emma), Emma took control of the brewery in 1914 and kept it afloat during Prohibition by running dry-cleaning and auto-repair operations and manufacturing ice cream, soda, and near-beer. 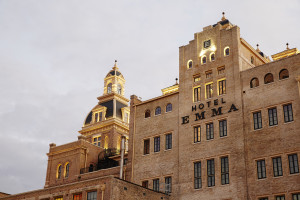 Established in 1881 as the J.B. Behloradsky Brewery, the company was acquired in 1883 by the San Antonio Brewing Association, and by 1916 it was the largest brewery in Texas.

Pearl was the only San Antonio brewery to survive Prohibition, thanks primarily to Emma Koehler’s astute leadership during those lean years.

The fortunes of the brewery waxed and waned over the next six decades until it was closed down in 2001.

Now, the Pearl Brewery district has recently been converted into a mixed-use development by local architects Lake Flato, with Hotel Emma the jewel in its crown.

Note from Storm: This story has some personal resonance for me. I was stationed at Fort Sam Houston in San Antonio for about 9 months back in the early 70s. The locals were quite fanatical about only drinking Pearl beer, but I never knew the colorful history of the brewery. Now I do, and I look forward to seeing the new historic district of my favorite Texas city.