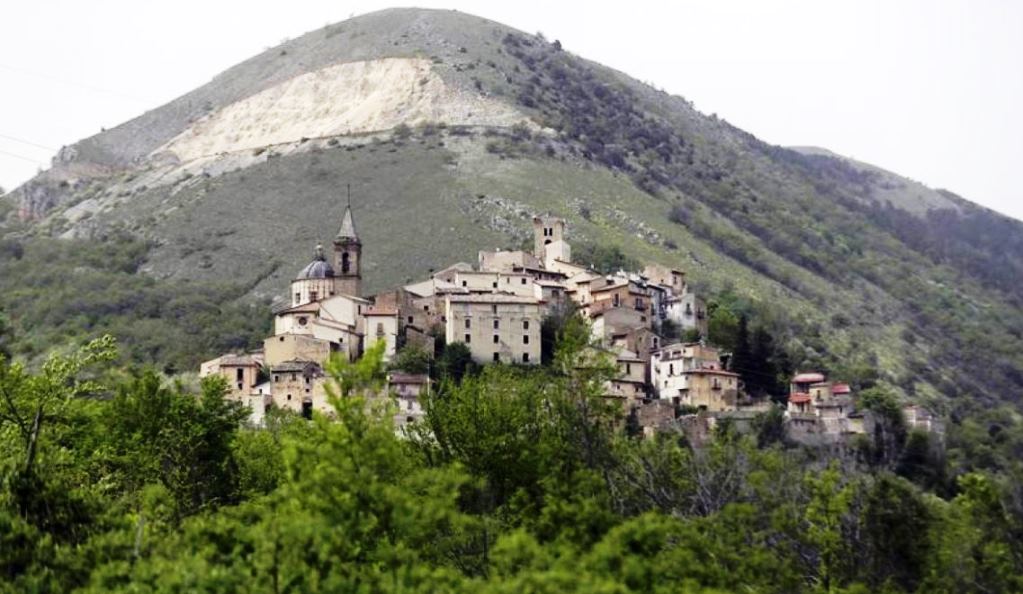 Bargain hunters from Argentina to China swooped on a one-euro-auction and snapped up 16 abandoned Sicilian homes in a foreign buying frenzy that was heralded on Thursday as a positive invasion of a dying hilltop town.

Selling homes for token sums has become a popular, last-ditch strategy for tumbledown towns in Italy’s south, many of which are fighting de-population and decay.

The 16 stone homes were put on sale in January, each for the price of an espresso, sparking a stampede of would-be buyers hoping to buy a holiday lifestyle with loose pennies and pesos.

The town council announced the auction results in May and said that the successful buyers come from the United States, China, France, Britain, Russia, and Argentina.

“It was an invasion – but a positive one!” Sambuca‘s deputy mayor Giuseppe Cacioppo told the Thomson Reuters Foundation after the auction results were made public.

The abandoned homes were all owned by the municipality, which set a starting price of a euro each – with the caveat that each buyer must stump up at least 15,000 euro ($16,845) to renovate within three years, as well as hand over a refundable security deposit of 5,000 euro.

Images showed some of the homes on sale appeared short on windows and other basics, with fissured facades and wonky walls.

But their curb appeal was clear – sleepy Sambuca is just 20 minutes from the sea and about an hour’s drive from the nearest airport, with Sicily a major tourist and foodie destination.

One of a string of Italian towns seeking to lure in life as young residents flee to the city and older ones die, Sambuca is postcard-pretty but wears signs of its abandonment.

After the house auction was featured on CNN Travel in January, Sambuca’s town council said it was inundated with about 100,000 emails from prospective buyers.

“Within half an hour of the article going out, we started getting tens and then hundreds of emails,” Cacioppo said. The properties eventually sold for prices of between just under 1,000 euro and 25,000 euro, he added.

A further 50 properties were sold on the private market, many to foreign buyers, to capitalize on the surge in outside interest, bringing in a combined total of nearly a million euro.

Although most went to individuals, one was bought by the U.S. Discovery Channel, which intends to film the renovations in a show presented by U.S. actor Lorraine Bracco.

“They’ve come from all over the world: America, China, Japan, Israel, Dubai, Russia, Norway, England. It’s transforming our town into a cultural centre and creating a tourist boom,” Cacioppo explained. “Before people emigrated from Sicily to Europe and America. Now people are coming from Europe and America to live here.”

Situated on a hillside in the Belice Valley in the southwest of the island, Sambuca in 2016 won the “Borgo dei Borghi” award for the most beautiful village in Italy. But the once-thriving agricultural centre has seen its fortunes dwindle and now has fewer than 6,000 inhabitants.

The central Sicilian town of Mussomeli began selling its abandoned properties for a flat fee of a euro in 2015. They have since sold 110 homes to buyers from Belgium, the Netherlands, France, Russia, Australia and South Africa, with a further 400 on the market, Mussomeli’s Public Works Assessor Toti Nigrelli told the Thomson Reuters Foundation.

“It’s been a real economic boost to the area, creating jobs in B&Bs, hotels, and restaurants – as it’s made us a tourist attraction – and for the workers who are needed to fix up the properties,” says Nigrelli. “These types of house sales are the way forward.”

This article by Elaine Allaby originally appeared on the Thomson Reuters Foundation‘s “This Is Place” website. Reprinted here (with minor edits) with permission.