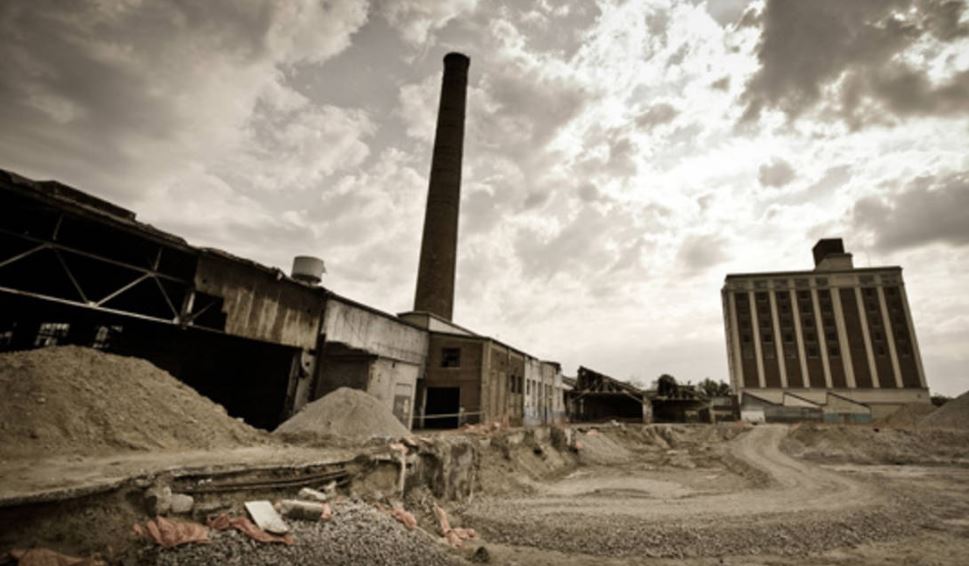 Overlooking Toronto, Ontario, Canada’s junction rests the shell of Tower Automotive Building. Built in the first quarter of the 20th century, and closed in 2006, the former sheet-casting facility is currently being redeveloped into studio space.

Thankfully, the tower itself–a 10-story building which no one in the neighborhood can miss–as well as the facade of the low-lying former machining areas, will be preserved and repurposed. 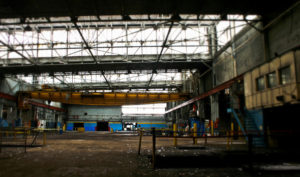 On February 8, 2017, the Honourable Mélanie Joly, Minister of Canadian Heritage, today announced that the Museum of Contemporary Art (MOCA) in Toronto, Ontario, Canada is receiving $5,100,000 to fund the renovation of its new home in the iconic Tower Automotive Building in Toronto’s Junction Triangle.

The Government of Canada is providing funds to MOCA through the Canada Cultural Spaces Fund.

“Investing in the Museum of Contemporary Art Toronto Canada will help strengthen the economy by creating jobs for the middle class, provide the opportunity for families to discover the arts in their own community, and create spaces for artists and artisans to share Canada’s unique perspective with the world,” says Joly.

“We are thrilled and grateful for the Government of Canada’s support through the Canada Cultural Spaces Fund. This funding will help create a new, inclusive home for contemporary art in Toronto that will reflect and bolster the city and country’s reputations as one of the best places in the world to think, create and shape the future. We look forward to an exciting opening this fall,” said Julia Ouellette, Chair of the MOCA Board of Directors.