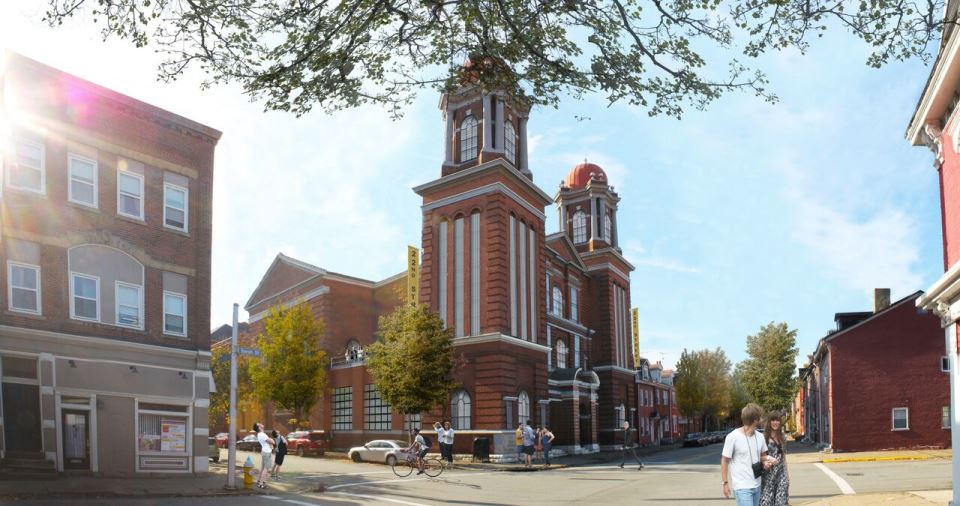 Twenty-five years after it was shuttered as a house of worship, the long-term, repurposed future of St. Casimir Church in the South Side of Pittsburgh, Pennsylvania has been decided.

“It is gratifying to work on such an iconic building and grand interior space,” says Rob Indovina, principal at Indovina Associates Architects. One of the most interesting aspects, he adds, is that the new spaces will give occupants “the opportunity to intimately interact with all of the structure’s wonderful detail at eye level.” He points out that for many decades, much of it was located 50 feet in the air.

St. Casimir, founded in 1893, was the first Lithuanian parish in the Catholic Diocese of Pittsburgh. The parish was the outgrowth of the influx of Lithuanian immigrants to work in the area mills. In 1891 a committee of local Lithuanians appointed a committee to pursue the establishment of parish. 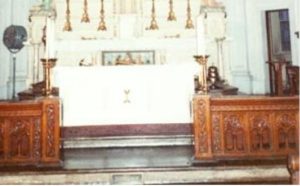 At first, services were held in the basement of St. Paul Cathedral. In the fall of 1893, the parish purchased an old Protestant church on Carson Street. This church was dedicated on February 11, 1894. Within a few years, the parish bought a lot on Sarah Street for the building of a new church. In 1900, the parish abandoned the first church and conducted services temporarily in the new school building. By 1902, St. Casimir church was completed and dedicated on June 27, 1902.

One reason the developer, Ivor Hill, chose the building was its solid construction. Its terracotta roof could literally last thousands of years.