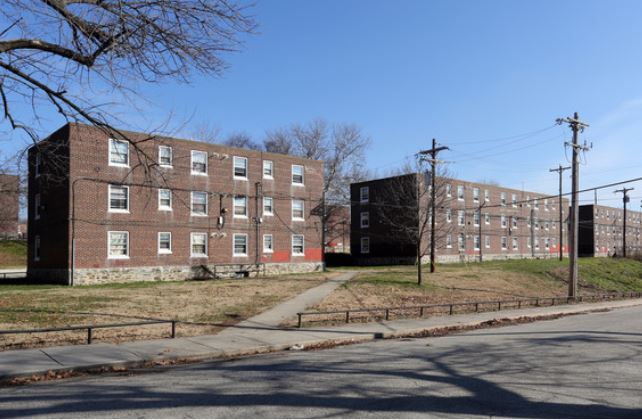 Bartram Village is a small neighborhood in southwestern Philadelphia, Pennsylvania. 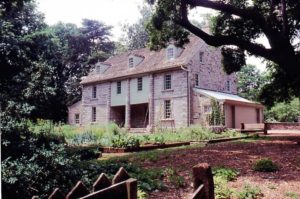 John Bartram’s house and upper garden.Photo by Jtfry via Wikipedia.

Bartram Village is also the name of a 76-year-old, 22-acre housing project in the neighborhood, and that’s the subject of this news.

On February 28, 2018, the Philadelphia Housing Authority (PHA) has won a Choice Neighborhoods Initiative (CNI) Grant from the U.S. Department of Housing and Urban Development (HUD) toward the redevelopment of Bartram Village and the surrounding neighborhood.

“Congratulations to PHA for winning this highly competitive grant,” said Philadelphia Mayor Jim Kenney. “The planning process is the first step to rebuilding one of the city’s oldest public housing sites as well as the neighborhood around it. PHA has used two previous Choice Neighborhood grants effectively in other parts of the city and I look forward to the agency doing the same in Kingsessing.”

The $1.3 million award includes both Planning and Action grants; $300,000 for planning costs and $1 million in flexible funds used for physical community development or economic development projects that enhance and accelerate the transformation of the neighborhood.

Revitalization of Bartram Village and the surrounding neighborhood is consistent with PHA’s strategy to reinvent public housing through creation of viable, self-sustaining, mixed income communities.

“Choice Neighborhoods funding provides the opportunity for the community to work with PHA to plan for the comprehensive change they want to see,” said Anne Fadullon, Director of Planning and Development for the City. “The physical and social improvements identified through this process will mean a brighter future for Kingsessing.”

The Choice Neighborhoods Initiative is focused on three core goals:

Prior to the award of the grant, PHA took the first steps toward the redevelopment of Bartram Village and the surrounding neighborhood late last year. The PHA Board of Commissioners approved a contract with Pennrose Properties LLC, a Philadelphia-based private developer of affordable housing. Pennrose has engaged the services of Wallace, Roberts & Todd (WRT) LLC as Planning Coordinator to help facilitate the planning efforts. 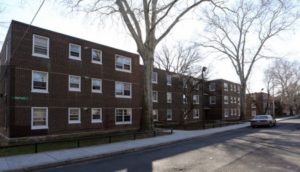 Bartram Village was built in 1942 as housing for defense workers in Southwest Philadelphia. The housing at the site lacks the amenities, layout, unit space, and energy efficiency needed in a 21st Century housing development.

PHA is one of only three awardees out of 29 submitted nationally for the Planning and Action grants. PHA has a successful track record with the Choice Neighborhoods Initiative program, having received a $500,000 planning grant for the Sharswood-Blumberg community in 2013 and, along with the City of Philadelphia, a $30 million implementation grant for the North Central Philadelphia neighborhood in 2014. Both communities are currently undergoing substantial transformations as a direct result of the Choice Neighborhoods funding.

“We look forward to working with the residents and stakeholders of Bartram Village and the Kingsessing community in this multi-year planning process,” said PHA President and CEO Kelvin Jeremiah. “We’ll move thoughtfully, consulting residents, stakeholders, and local leaders as any redevelopment plans are drawn and proposed.”

Unless otherwise credited, all photos courtesy of Bartram Village Rentals.