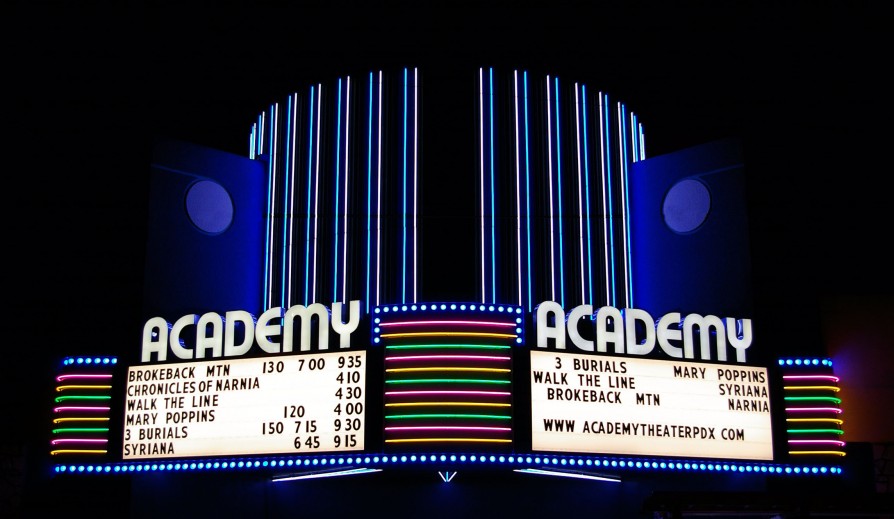 America’s theatrical history is coming back to life and not just through the restoration of old films.

Restoration of old theaters in the United States appears to be on the upswing, and people should not be surprised if this trend continues.

This was one of the messages shared Monday at an Oregon Historic Theaters Workshop in La Grande. Forty people representing theater restoration projects in Union, Wallowa, Baker and Umatilla counties attended the workshop, which was put on by Restore Oregon, a Portland-based organization striving to preserve historic places in the state.

“There is an increased interest in main street in communities,” Brown said. She said people want to be able to walk downtown to shop, eat and enjoy entertainment at community theaters.

“It is one more piece that makes a neighborhood livable,” Brown continued. “They want that back. I don’t think (the theater restoration movement) is going anywhere.”

“People are looking for something that is authentic,” Moretti said.

Originally launched in 1948, the Academy Theater was a popular Montavilla, Oregon destination until its closure in the 1970s. Over the following years, it fell into disrepair, but a full-scale renovation was completed in 2006, including careful restoration of the glittering rounded lobby with its soaring, metallic two-story dome. Great attention was paid to every detail of the project. Using vintage photos from the original opening night, even the theater’s signature marquee has been recreated to imbue the building with authentic 1940s charm.