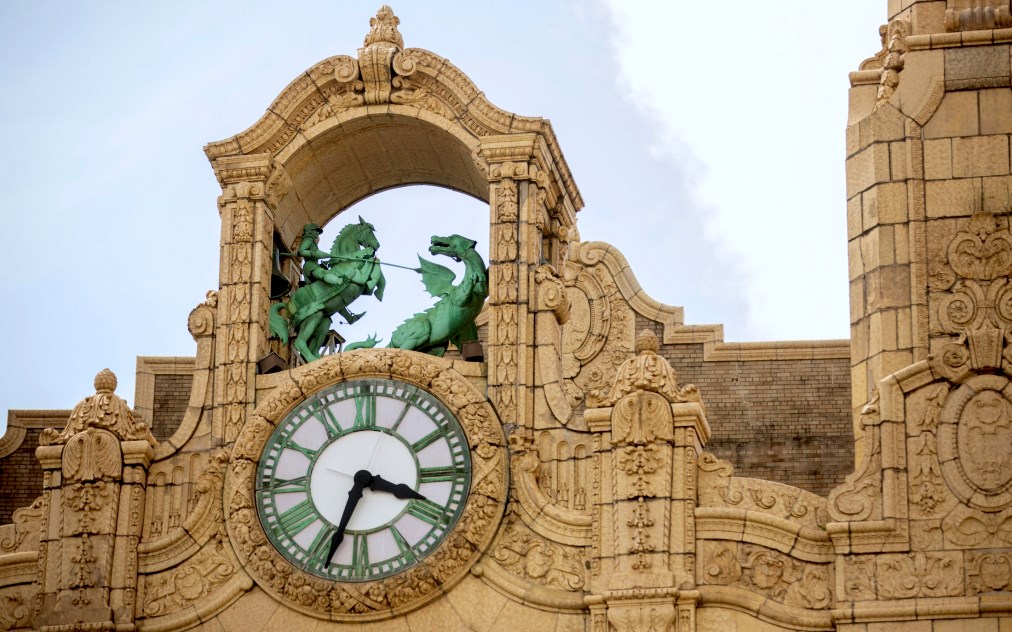 Now, on June 11, 2020, Jersey City Mayor Steven Fulop joined the Friends of Loew’s (FOL) to announce a new joint endeavor for an exciting new chapter at the iconic Loew’s Theatre in Journal Square: it will be restored in a way that will maximize the historic landmark’s potential. 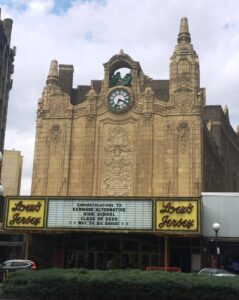 City officials, in cooperation with FOL, are issuing a Request For Proposals (RFP) with the goal of boosting programming as well as supporting significant restoration and improvement of the theatre, listed on the New Jersey Register of Historic Places.