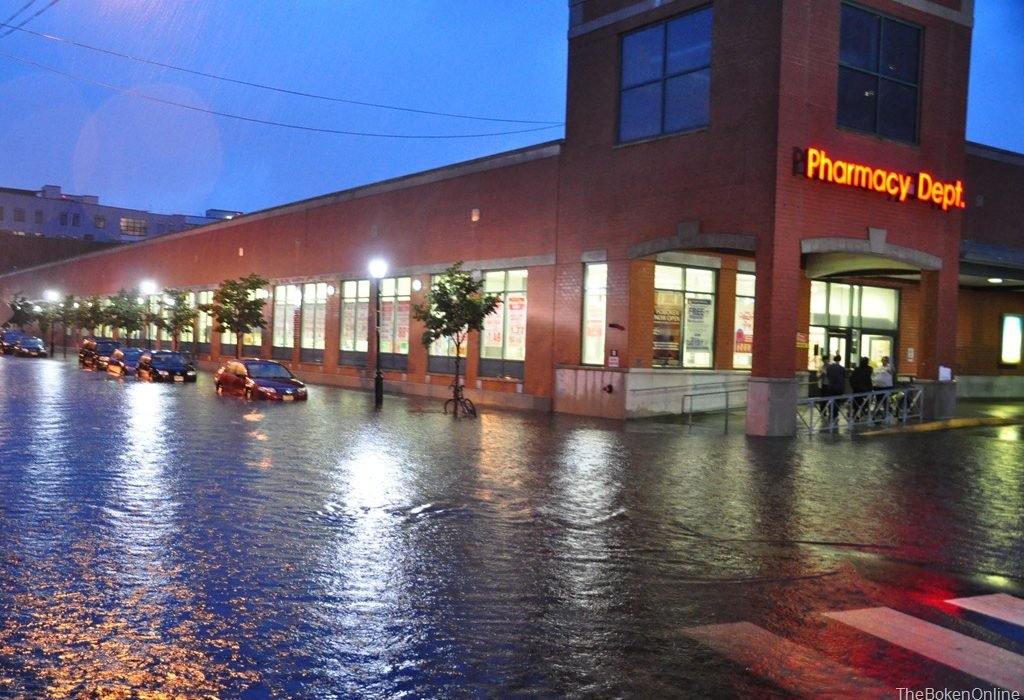 With 80 percent of her city underwater and the power out, Hoboken, New Jersey Mayor Dawn Zimmer climbed the stairs to a senior apartment facility and found a woman, alone and in tears.

She’d been trapped in her home, unable to leave the building without elevator service, and she needed her medication. “They left us in the dark,” she said.

Superstorm Sandy in October 2012 gave Zimmer a new priority for her administration—preparing this New Jersey city of 50,000 across the Hudson River from Manhattan for the next disaster.

Low-lying Hoboken all but submerged in Sandy’s wake: Flooding knocked out three power substations and left residents without electricity for more than two weeks.

With no means of charging cellphones, many of those who sheltered in place were essentially stranded and isolated.

What Hoboken needed, she decided, was backup—a way to keep the lights on and elevators working for a few essential facilities, not just police stations and hospitals but grocery stores, pharmacies, and senior housing complexes.

A microgrid, in other words: a self-sustaining power generation and distribution network that could kick in when the big grid goes down, keeping strategic parts of the city running after a blackout or weather-related catastrophe.

Photo of Hoboken flood by hobokennj.gov