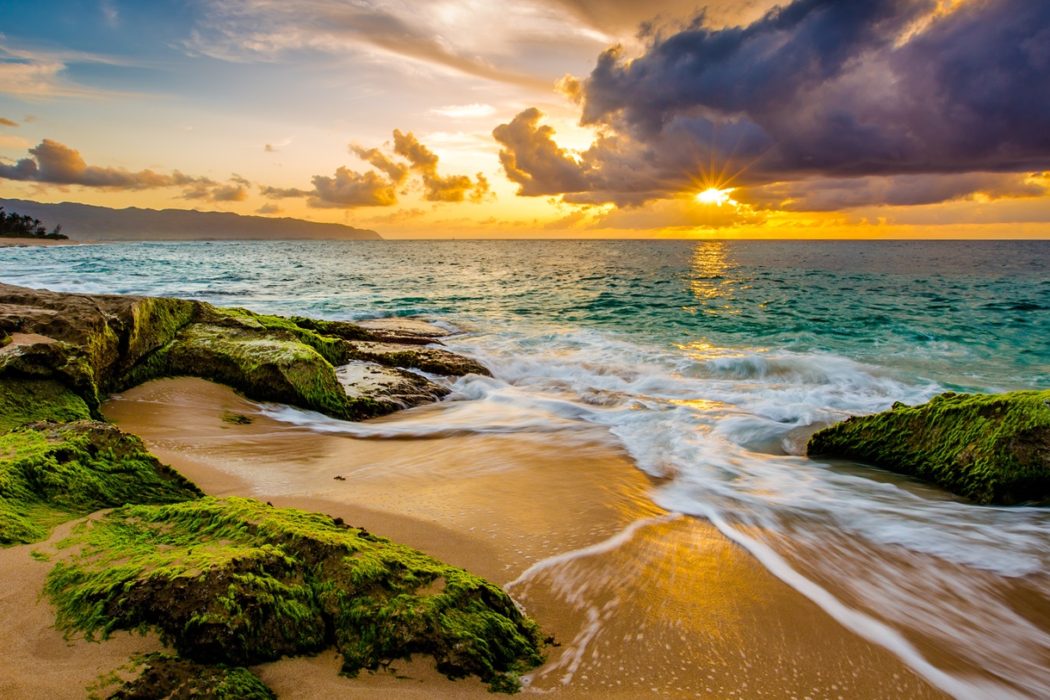 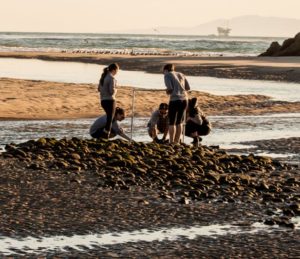 In 2015, the Honda Motor Company began studying the oceanic and aquatic impacts of a rapidly changing climate, such as ocean acidification and rising sea levels. Honda also researched human impacts on marine environments, including water pollution and overfishing. Company representatives met with a number of marine science and management experts to determine the most meaningful ways Honda could contribute.

Each meeting reinforced the magnitude of the problem, but also sparked an optimism that cross-sector collaboration could facilitate successful ocean conservation and restoration. From that optimism, the Honda Marine Science Foundation was established in 2016. 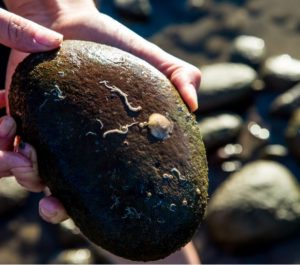 The Olympia oyster is the only native oyster to Southern California, and it has almost completely vanished. This restoration project is hoping to change that. 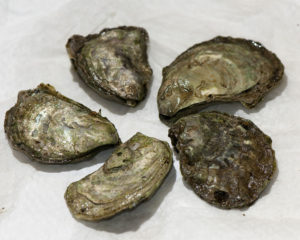 “Their populations have been struggling since the early 1900’s from population (growth), and over-harvesting,” said Emily Read, student at UCSB. “So we are here to research the native oysters because it’s really important to know where they are to figure out where to put the restoration project.”

A group of 5 UCSB Master students from the Bren School of Environmental Science and Management have partnered up with the Honda foundation in a year long project to help restore the marine eco system.

In its relatively brief history, the Bren School of Environmental Science & Management at UCSB has earned a reputation as one of the top schools of its kind in the nation. 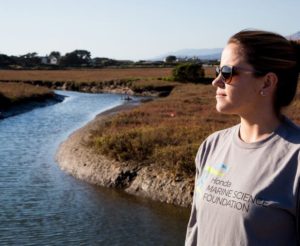 It is among a handful of schools in the United States — and the only one in the West — that integrate science, management, law, economics, and policy as part of an interdisciplinary approach to environmental problem-solving.

Located on a bluff overlooking the Pacific Ocean and led by Dean Steve Gaines, the school is a leading center of research and teaching, where every student, whether pursuing the Master of Environmental Science and Management degree or the PhD in Environmental Science and Management, receives a rigorous, varied, and highly personalized academic experience. 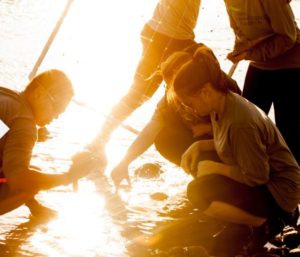 The Bren School attracts bright, dedicated students from around the world who benefit from being taught and mentored by a faculty of distinguished leaders in their respective fields.

The school pursues its research- and education-based mission from its location in Bren Hall, a cutting-edge structure that was recognized as the “greenest” laboratory facility in the United States when it was completed in 2002 as the nation’s first LEED Platinum–certifed laboratory building. In 2009 it became the first building anywhere to receive a second LEED Platinum certification, in recognition of maintenance and operations of an existing building.

All photos courtesy of Honda Marine Science Foundation except where noted. Feature photo via Adobe Stock.