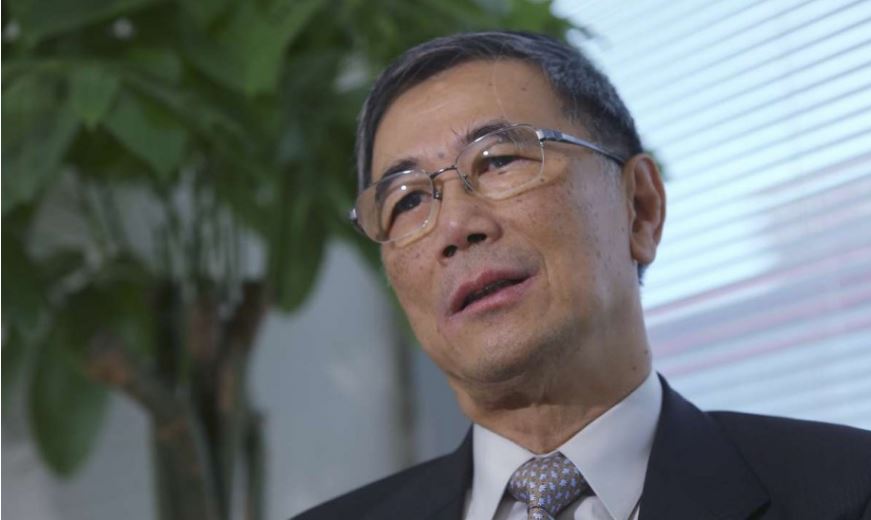 A pilot project to enable Hong Kong’s elderly to stay in their communities in improved living conditions by renovating old buildings, instead of tearing them down, will probably be launched this year.

On May 26, 2016, outgoing Urban Renewal Authority managing director Daniel Lam Chun said that the authority planned to identify one or two buildings for the scheme within the year.

The authority is studying ideas to ease disruption caused to the lives of elderly residents by its urban renewal projects and lessen the cost burden on the authority, which already has a large deficit, according to a source.

But the suggestion to renovate instead of rip down buildings could stir public debate as it would involve acquiring old properties at market prices for refurbishment instead of paying an amount equivalent to the value of a seven-year-old flat in line with current compensation rules for redevelopment projects. That means affected owners would receive less cash compensation.

The idea also might not go down well with elderly residents who hope to pass on their property to the next generation, as an owner would become a tenant under the new concept.