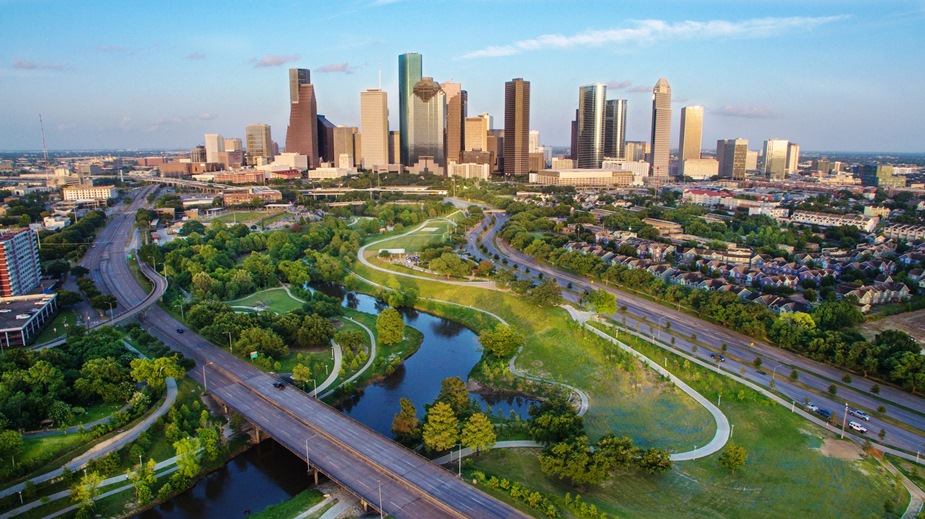 On April 17, 2017, Houston, Texas Mayor Sylvester Turner kicked-off a new program that aims to revitalize the quality of life for residents in areas that are not thriving at a level enjoyed by other Houston neighborhoods.

Acres Homes, Gulfton, Second Ward, Near Northside, and Third Ward are the first neighborhoods selected for the mayor’s new Complete Communities initiative. The city will work in a concentrated manner with stakeholders in each community and partners across Houston to create more complete neighborhoods with enhanced access to quality affordable homes, jobs, well-maintained parks and greenspace, improved streets and sidewalks, grocery stores and other retail, good schools and transit options. The work in these areas will help develop solutions that are transferable to other communities across the city.

“This is going to be a signature program of my administration because it is so important to the families who live in these neighborhoods,” said Mayor Turner. “We must not be a city of haves and have nots. Every Houstonian has a right to make the choice I have made and live in the neighborhood where he or she grew up. With a more focused approach that involves the communities as well as partners in the public, private and nonprofit sectors, we can transform these neighborhoods. We are going to do this while striving to preserve affordability for existing residents, and we will not leave until we know what we have done will have a high likelihood of success.”

The city will also begin implementing quick delivery projects as early as this summer. Quick delivery projects might include heavy trash sweeps, enhanced weed abatement, recycling education, assistance with creation and enforcement of deed restrictions and minimum lot size/setback applications, increased animal control for stray dogs and cats, stepped up code enforcement and clearing of work orders for repairs at parks and community centers. These quick fixes are expected to generate enthusiasm for the effort and serve as a catalyst for support from outside organizations and the community.

The city is already working with the private sector to identify barriers to investment in the selected communities. The Greater Houston Builders Association is advising on development of new homes, Ed Wulfe of Wulfe and Companies is assisting in finding retailers, Brad Freels of Midway Companies is pursuing other development ideas and Jim Murnane of Commonwealth Funding is helping with financing options.

“We recognize that this new program will not repair every home, nor will it be a panacea for solving all the issues in these neighborhoods,” said Mayor Turner. “The problems have been decades in the making, and solving them will require a long-term focus and strong relationships with our partners. When we are finished, we should see neighborhoods that are sustainable with leadership in place that can continue forward movement.”

Where possible, the city will enhance its investment in the selected communities. For example, Mayor Turner is dedicating up to 60 percent of the city’s discretionary TIRZ affordable housing and federal housing funds and using other uncommitted city resources in a targeted way in the five pilot neighborhoods. These areas are also in line to receive approximately $14 million in capital improvements over the next five years. As the needs assessment progresses, there may be other opportunities identified for the use of discretionary funds.

The mayor stressed that the increased focus in the Complete Communities areas will not mean a diversion of city resources away from the rest of Houston. “I know everyone wants to be first, but that is not possible. To be impactful, we can only focus on a few neighborhoods at one time. When we finish in these areas, we will move to the next round. In the meantime, my direction to the departments working on this program has been clear. We are going to help these challenged areas while still maintaining efficient and effective services for the rest of the city,” he said.

One component of Complete Communities that will have benefits far beyond the borders of the five pilot areas is the creation of the Neighborhood Toolbox, which will identify – in one place – every city program that can be used to enhance all Houston’s communities.