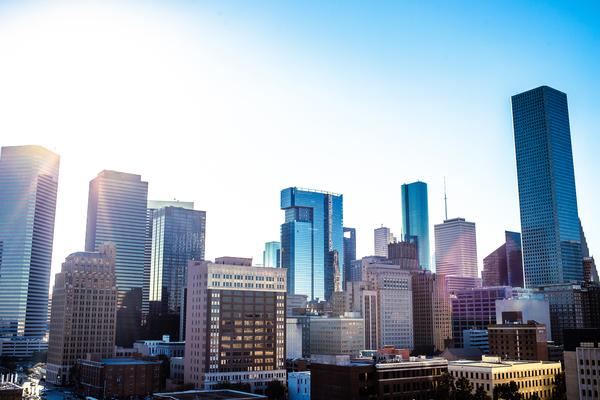 Note from Storm: REVITALIZATION reported earlier on the proposal to demolish and bury much of Houston‘s badly-planned urban highway, which has severed downtown neighborhoods and diminished their quality of life for decades. This article reveals that it’s not just a few visionary community activists who support the undoing of this huge, expensive mistake. The redesign will further the revitalization of downtown Houston, which is already well under way, thanks in large part to the Buffalo Bayou river restoration, which was the Featured Article in Issue #2 of REVITALIZATION.

A Texas Department of Transportation proposal to realign Interstate 45 downtown with Highway 59 would render the Pierce Elevated, a portion of I-45 that runs along Pierce Street through the central business district, unused. At a recent Urban Land Institute panel on downtown Houston, real estate experts were united in support of the plan to demolish or transform the Pierce Elevated.

The group of panelists, representing various sectors of the real estate industry including office, multifamily and retail, all agreed that the plan would lessen or remove a barrier between areas of downtown that could result in improved connectivity and more development.

“I couldn’t be more enthusiastic about it,” said Sanford Criner, vice chairman at CBRE with more than 40 years’ experience with office leasing and development.