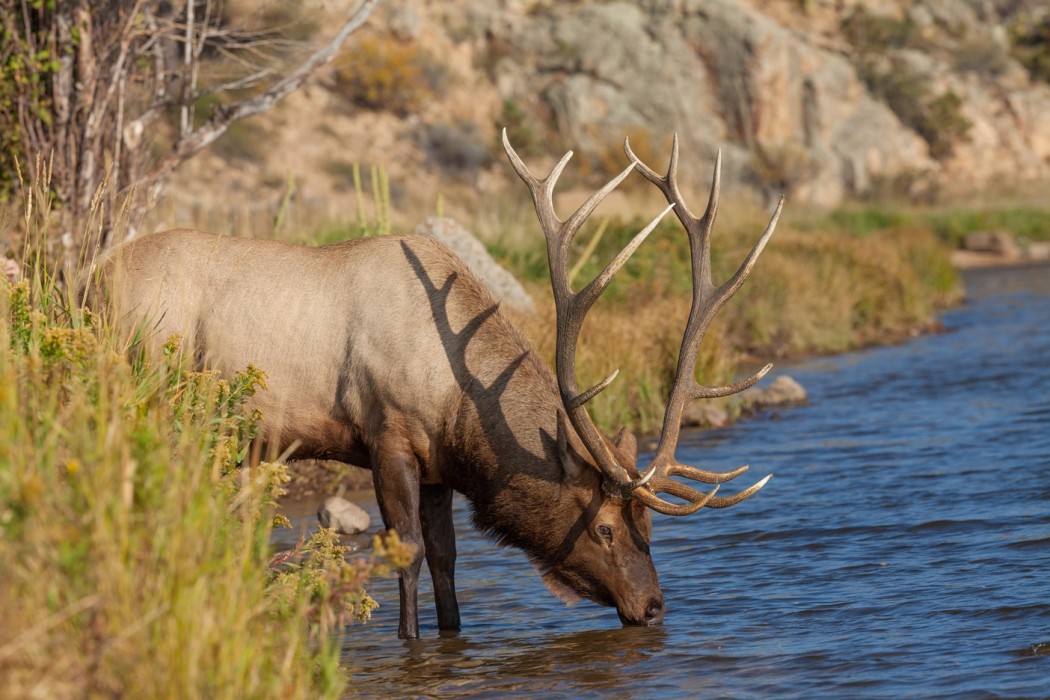 In Southwestern Virginia, more specifically Buchanan, Dickenson, and Wise counties, there lives an animal that towers over most wildlife in the state in both grandeur and stature.

Starting in September, during the rut, its voice fills the hollows and valleys of the Appalachian Plateau, and the echoes from its call can nearly be felt as much as they are heard.

Atop the leveled mountaintops, a product of mining, this beast has inspired a specialized group of people, The Rocky Mountain Elk Foundation (RMEF), to restore an area of land once stamped by the mark of human interference. The species bringing so much change and attention to this secluded part of the state is the rocky mountain elk, or Cervus canadensis.

Extirpated in Virginia in the late 1800s to early 1900s, elk hold a mythical stigma, which can only be attained by a truly majestic animal. Thirty two years ago, across the country, in Libby, Montana, a group of four men realized the importance of elk, and began a conservation organization, which at the time, was a grassroots effort at best.

RMEF is now one of the top conservation groups in North America.The organization has over 200,000 members and has helped restore over 6.7 million acres of land. Though the RMEF has restored a massive amount of land, they actually own none. Instead, they buy a tract of land, begin restoration, then sell the land back to the government so it can be used by the public.

Already having successfully accomplished several elk restorations in the East, the RMEF has teamed up with biologists to find the most suitable habitat for elk in Virginia.