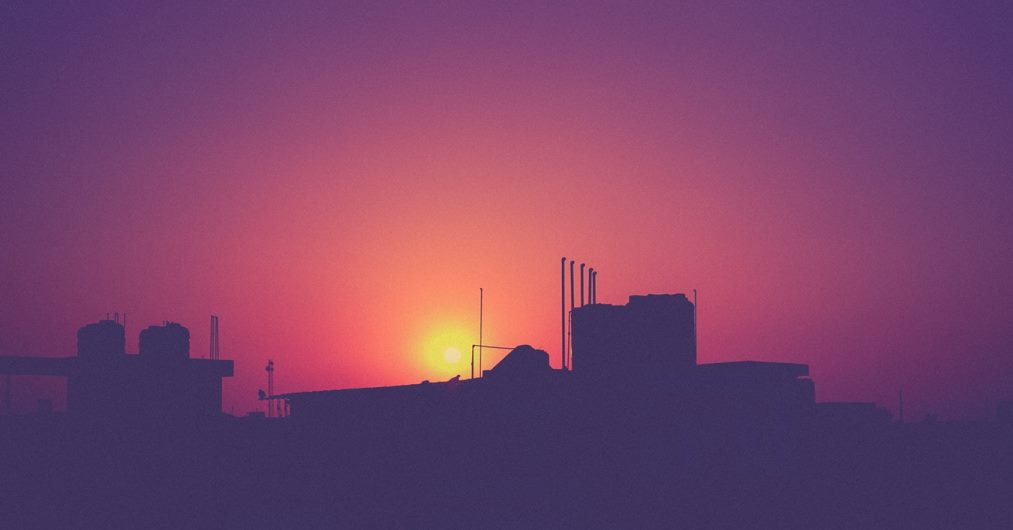 On January 6, 2005, Norfolk Southern Railway Company freight train 192 crashed, and almost killed Graniteville, South Carolina. One of the three tank cars containing chlorine ruptured and released 180,000 pounds of the toxic gas, which was called “mustard gas” when it was used as a devastating chemical weapon in World War I.

Nine people dies, over 550 people were hospitalized, and the town’s entire population of 5400 was evacuated for over a week. But people (not to mention pets and wildlife) weren’t the only casualties.

About a year after the disaster, the largest local employer, Avondale Mills, announced that it was closing. The chlorine had corroded the plant’s equipment to the point of being unsalvageable.

About 1600 locals were rendered jobless. Founded in 1849, the mill—one of the largest in the South—had become a major produced of denim.

The town “went dark”, and stayed that way for almost a decade. But these days, there are flickers of light in Graniteville.

Beginning in 2011, a couple of entrepreneurs from Atlanta, Georgia started buying up pieces of the sprawling mill complex from a local developer. They repainted the town’s landmark water tower, and in 2014 opened Recleim, a home appliance de-manufacturing business, in one of the mill buildings.

Then they rehabilitated Hickman Memorial Hall, a handsome former community center that dates to 1907, using federal and state historic tax credits. These projects have given the town’s more than 2500 residents some hope for a brighter future.

“I never would have thought it would be where it is now,” says Charlotte Wiedenman, president of the Historic Aiken Foundation, the local historic preservation group. “After that January in 2005, I never would have seen this. Everything was shuttered. You see these giant empty buildings from the 1840s, and you think, ‘How do you ever recover from this?’”

“Knowing where the town was after the accident, it looked like that would be the death knell of Graniteville, but with these plans and the restoration of Hickman Hall, I think we’re seeing stirrings of rebirth,” says Wiedenman.

See full article by Joe Sugarman in Preservation Magazine, from which part of this article was excerpted.