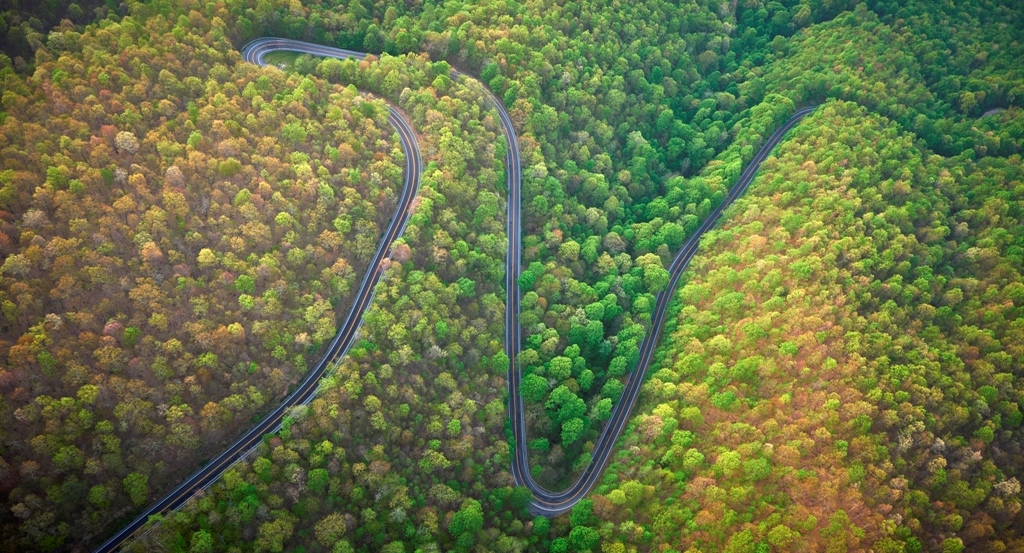 Named Jeffersonville until 1892, Tazewell, Virginia in Tazewell County was developed near the headwaters of the Clinch River.

Tazewell County underwent rapid population growth at the end of the 19th century during the coal and iron mining boom, as the resources of the Pocahontas Fields were exploited. It is one of the smallest towns in the United States to have once operated a street car, and currently has a population of 4240. By 1974, the trolley was long gone, and with coal in decline, the Tazewell train station closed too. 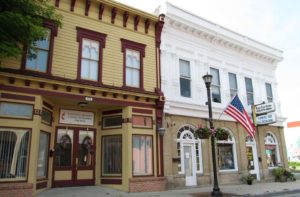 Photo by Doug Kerr (via Wikipedia) shows downtown Tazewell in 2012.

By 1999, when Larry Davidson ended his 27-year military career and moved back to the Virginia mining town where his parents lived, the coal industry was dying, and the town of Tazewell with it.

The businesses that had thrived on coal — belt manufacturers, lathing companies, welding companies — had gradually disappeared. The once-affluent Main Street was blighted with empty storefronts.

Davidson thought about the problem, sometimes when riding his Aprilia Tuono motorcycle along Virginia’s scenic Route 16, which twists 32 miles between Tazewell and Marion.

On one ride in 2010, he said, he had an epiphany. While Tazewell was losing one natural resource — coal — there was another to replace it: the serpentine roads around him. He remembers thinking, “This road is a hidden natural resource for tourism and development.”

A similar strategy had worked for Deal’s Gap, an area on the border between Tennessee and North Carolina. In the 1990s, local entrepreneurs branded a curvy stretch of road “Tail of the Dragon,” boasting “318 turns in 11 miles.” It became an internationally known motorcycle and sports car tourist attraction. 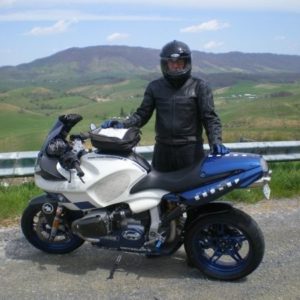 Davidson, now 70, noted that Route 16 rolled over three mountains and decided that “Back of the Dragon” made a pretty good name, and started promoting it.

Since then, Davidson has worked with regional tourism groups and elected officials to promote the drive.

Featured photo of a section of Back of the Dragon courtesy of Virginia.org

See full article (with many photos) by Roy Furchgott in the New York Times.