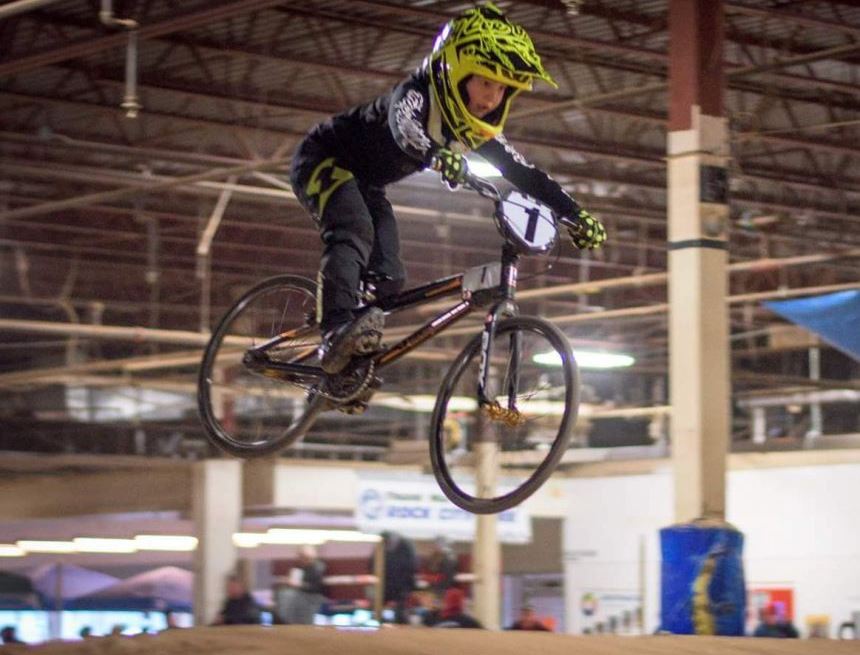 What do a BMX center, a church and an international marketplace have in common? Finding creative reuses of derelict commercial space that spark connections among people.

Over the past 30 years, abandoned big-box stores have become the retail blight of middle and suburban America: In 2005, there were 70 empty big-box stores in Columbus, Ohio alone. 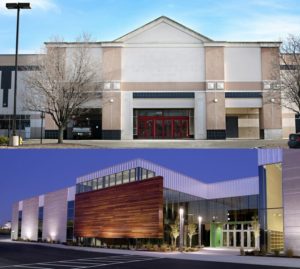 Before and after photos show the resurrection of a dead, dark Sam’s Club into a megachurch. Photos: Heartland Community Church

Research shows that empty big-box stores can deter new investments to a town. Vacancies create the perception that a place isn’t economically viable. They can also become magnets for vandalism or other crime, which lowers the value of nearby property.

For communities that don’t require a plan for the demolition of a site, the behemoth spaces are often turned into depressing municipal buildings, schools, or ICE detention facilities.

It doesn’t need to be that way. Examples of functional, productive repurposing are out there, all over the country.

The article linked to below (from which this was excerpted) highlights three examples as proof that it just takes creativity and patience to find the right derelict spaces and then repurpose, renew and reconnect (the 3Re Strategy) them appropriately.

See full article by Valerie Vande Panne in Next City.