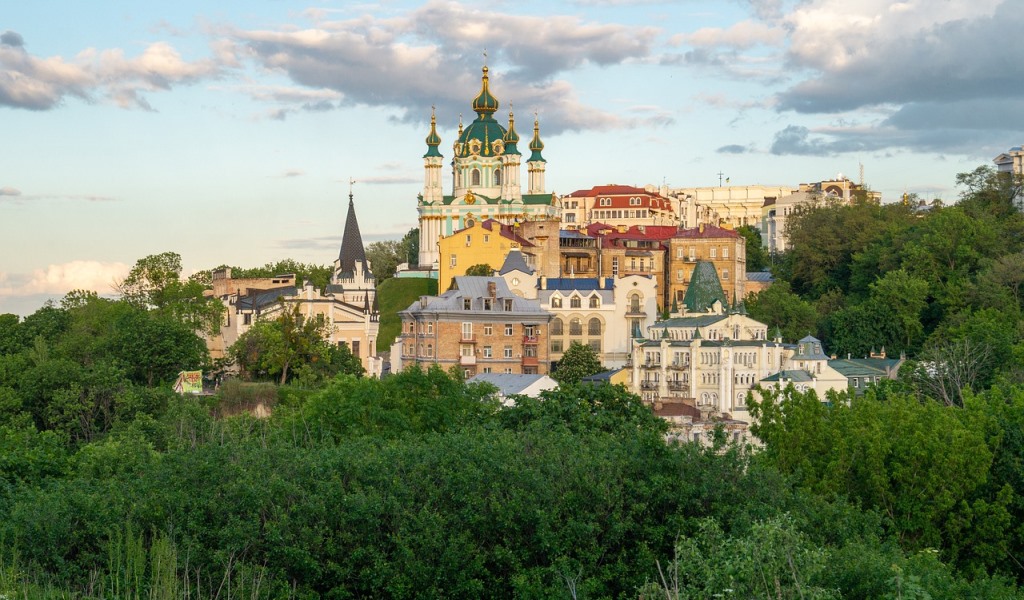 Urban regeneration often involves the transformation of old non-working industrial areas into up-to-date places for work and leisure, and almost all older cities have a vast inventory of such obsolete—often decrepit and contaminated—buildings and properties waiting for such a rebirth.

One such is Kiev (Kyiv), the capital of Ukraine, which has a successful example of successful urban regeneration in Art-zavod Platforma.

Launched in 2014, it quickly became the largest Ukrainian creative cluster. It has a family mall, a space for exhibitions, parties and educational events, and co-working “Platforma” – one of the first co-working sites in Kiev.

It was created by Ofer Kerzner, an Israeli businessman, philanthropist and Honorary Consul of Ukraine in the Ukrainian consulate in Jerusalem. He’s also a redeveloper who believes in the regenerative potential of city centers.

“Mainly urban regeneration is done to promote economic growth: increase employment, attract residents and investors and unlock potential in abandoned areas. The second reason is improving the quality of life for people who live near these spots,” says Kerzner.

Ukraine is a country with a vast Soviet heritage: it used to be a home for factories and plants. Now many of them are left unattained. That is why in the 1990s, Kerzner started investing in the Ukrainian real estate market.

On of the reasons for Art-zavod Platforma’s success is that it has something to offer for everyone: artists, photographers, musicians, freelancers, and those who just love to hang out.

“We wanted ‘Art-zavod Platforma’ to become a place for a community to share ideas. For this purpose, we opened ‘Platforma’. Our goal was to create a hub where one can find like-minded people and extend their network. So, ‘Platforma’ became a spot where IT specialists gather and come up with ideas for startups,” Kerzner added.

Ofer Kerzner explains that now a business center and a fully equipped residential area are under construction as a part of Art-zavod Platforma.

It makes it a major—and unique—urban regeneration project for Ukraine.

The business-center Platforma Korolenkovskaya is an extension of Art-zavod Platforma in the center of Kyiv. It was also a post-industrial area that is now a modern office building with the latest IT infrastructure.

Photo of Kiev by Zephyrka from Pixabay.