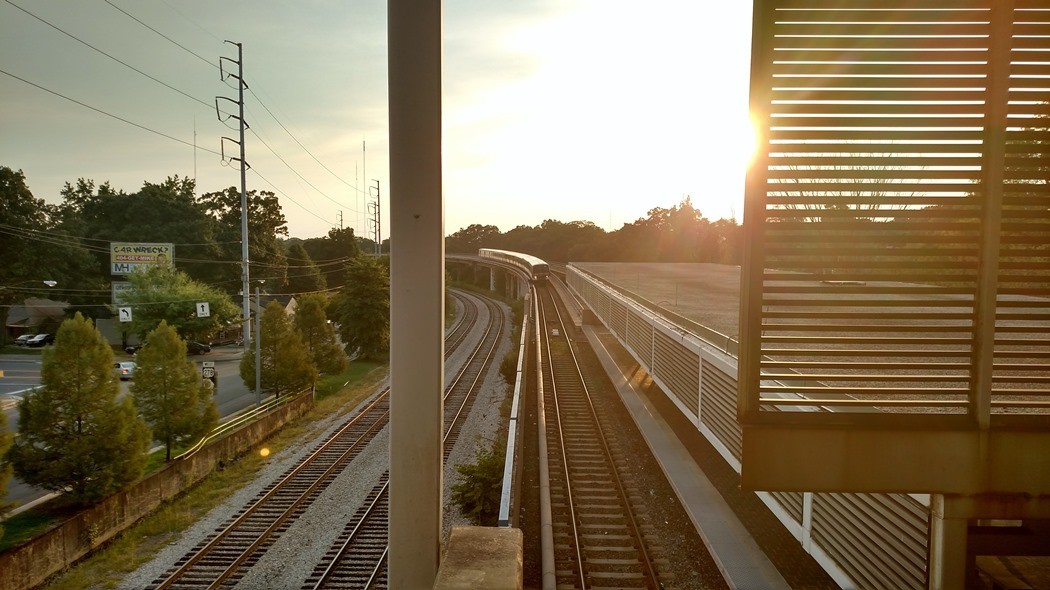 In the 1990s, urban development expert Christopher Leinberger dubbed Atlanta, Georgia the poster child for urban sprawl, and “the name kind of stuck.”

The city’s suburbs were growing at a rapid pace, adding over a million people between 1990 and 2000. With MARTA, the Metropolitan Atlanta Rapid Transit Authority, confined within city limits because of worries of the crime it would bring, massive freeways and wide parkways provided the only connections to the wider metropolitan area. Gas-guzzling cars filled the roads, ferrying suburbanites to and from their homes on quiet cul-de-sacs, past big box stores and strip malls, and through open countryside.

Atlanta’s sprawl fueled a booming economy but also isolated its poorest residents in pockets of poverty. Those without cars faced long commutes on MARTA’s underfunded, limited bus and rail service to get to their job or simply to buy food. The interstate highways that suburbanites relied upon to commute to the city demarcated racial boundaries and gutted black neighborhoods.

Yet since the 1990s, the city has begun to change.

New developments are increasingly walkable, making cars less of a necessity. MARTA has proposed a significant $8 billion expansion, which would be its first in decades.

And Atlanta is in the midst of implementing the Atlanta Beltline, a transformative project that, when complete, will convert a set of unused railroad tracks circling the city into a 22-mile corridor of parks, trails, and light rail.

These changes could not only help Atlanta become a truly 21st-century city, but also could improve the mobility of those historically disadvantaged by Atlanta’s lack of transit infrastructure.