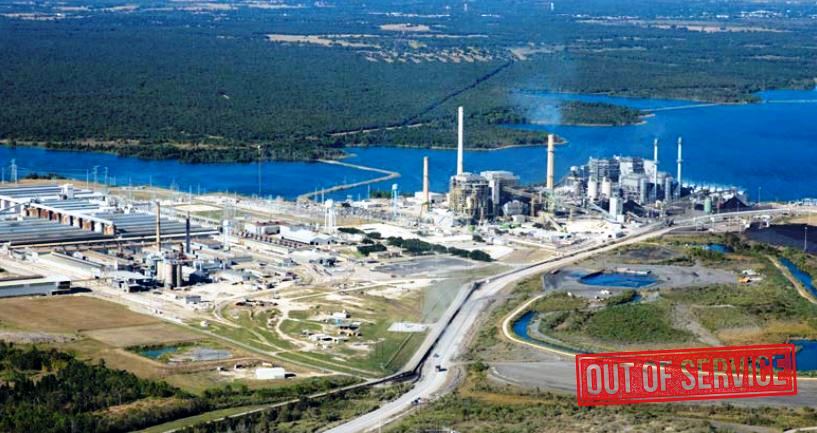 It’s designed to help coal-dependent economies better-manage the transition to a more-resilient economy based on clean power. A few excerpts follow:

Coal was the preeminent fuel for grid-based electricity generation around the world for the better part of a century, but its time is coming to an end. With this transition, however, workers and communities are experiencing layoffs and the owners of coal-fired power plants are bracing themselves for hundreds of billions in write-offs.

This report intends to start pragmatic conversations on the coal capital transition: the collaborative management of capital exit from coal-fired generating assets in line with their decreasing economic competitiveness compared to clean energy, and in line with the objective of limiting global warming to well below 2Cº.i

The early retirement of coal plants across the world has enormous financial implications for asset owners, policymakers, and environmental advocates alike. Managing the exit of capital from coal-fired generating assets demands thoughtful and collaborative planning among these stakeholders.

Coal-fired power generation is in structural decline, and its role the global energy mix will continue to diminish due primarily to economics. This erosion is structural, not cyclical, and is driven predominantly by cheap gas, inexpensive renewables, and the costs associated with complying with environmental regulations that seek to reduce air pollution and address climate change.

The clear downward trend for coal power increases the likelihood of widespread stranded assets and capital destruction. Coal-fired power plants around the world that were designed to operate for decades longer are under pressure to shut, in many cases before associated debt has been paid off. Whether these assets are stranded because of changing economics or regulations (or a combination of the two), coal plants worldwide are at high risk for creating stranded value for owners—that is, the assets’ actual financial returns will be less than what had been expected at the time of initial investment.

While economic trends are slowing the growth of coal capacity and leading to a significant amount of uncompetitive coal-fired capacity to shutter, these trends alone will not be sufficient to reduce global greenhouse gas emissions consistent with the Paris Agreement objective of holding warming well below 2 Cº. Leaving aside planned or announced coal plants not yet online, emissions from the existing coal power plant fleet alone exceed levels consistent with globally agreed temperature goals.

The specter of capital losses fuels opposition to policies aimed at accelerating the energy transition. From the perspective of asset owners, lobbying against climate and clean energy policy is an economically rational response to prospective stranding. As a result, the energy transition is happening in fits and starts.