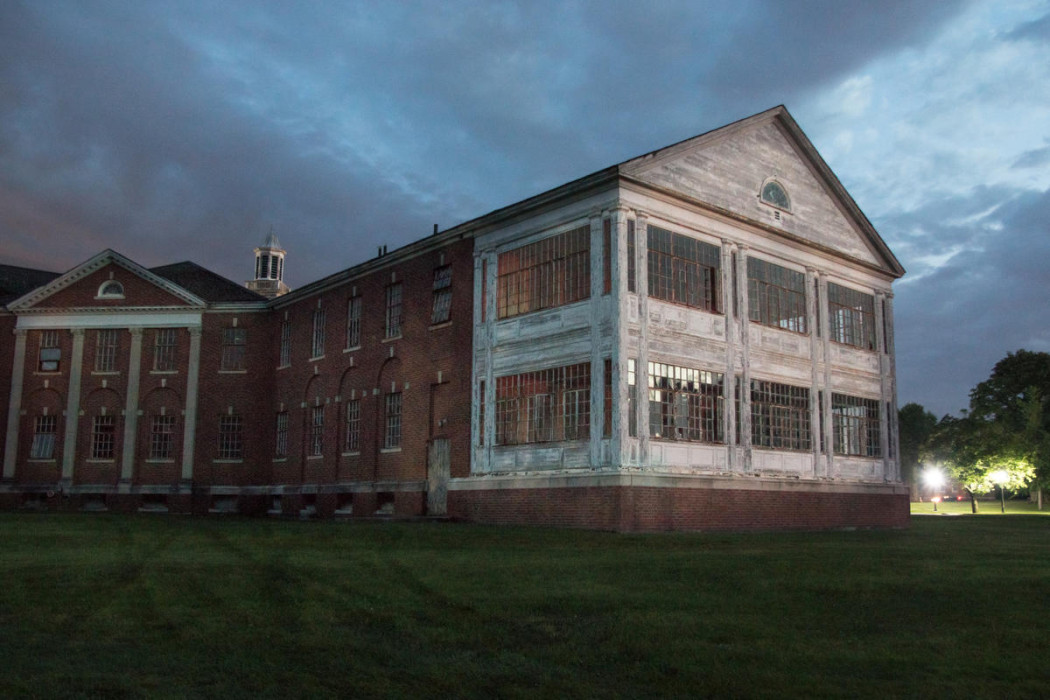 Across Connecticut, abandoned sites are being built back up. It’s complicated and expensive work, but in recent years, the state has put millions of dollars towards breathing new life into the long-forgotten spaces of the industrial era.

To a driver on the road, the Hockanum Mill in Vernon is an imposing structure. Set only a few dozen feet back from West Main Street, the building rises four stories high and stretches on for several hundred feet, a tall brick smoke stack towering behind it.

From the inside, the building comes to life with a history that can quite literally be seen.

Two years ago, Ken Kaplan purchased the property and embarked on a massive renovation to convert the abandoned space into a motorcycle museum. The quantity of work has been tremendous — Kaplan said that 50 man-years of labor have gone into the project.

Considering the immense difficulty of such projects, it may come as a surprise that since 2012, the state of Connecticut has invested $138 million in the redevelopment of brownfield sites.

According to data from the Department of Economic and Community Development, the state has funded 198 such projects since 2005, and doesn’t show any indication of slowing.

Just two weeks ago, the DECD awarded $7 million in grants to 12 brownfield sites.