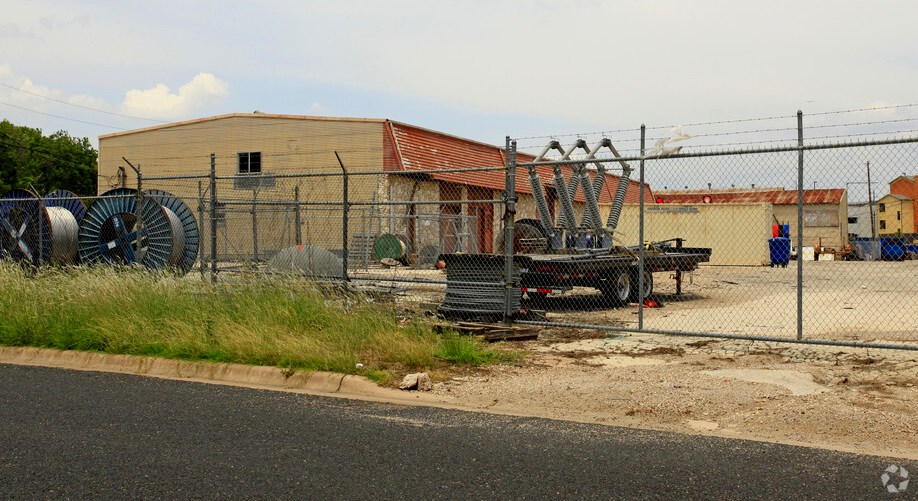 For those of you who would like to dive a bit deeper into the process by which a community takes a city-owned vacant brownfield site and finds a private partner to redevelop it in a way that helps revitalize an entire neighborhood, here’s an example.

Back in 2018, the Austin, Texas City Council Resolution No. 20181101-024 directed the city’s Economic Development Department (EDD) to issue a Request for Proposal (RFP) for the City-owned property located at 6909 Ryan Drive in the Crestview Neighborhood by the end of August 2019.

Known as the Justin Lane tract, Austin hopes find a private partner who will help them revitalize transit-friendly site (it’s near a rail station) with 300 units of affordable housing, plus creative space for artists, green space and community-enhancing features. 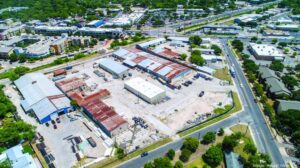 EDD staff issued a memo in August 2019 requesting an 11-month extension to release the Request for Proposals. The extension was necessary to procure planning and advisory services from a consulting team, as well as coordinate temporary use of the site by the Austin Fire Department and the permanent relocation of the Austin Energy warehousing activities.

From August 2019 through June 2020, staff and their consultants performed extensive site due diligence, site planning, and stakeholder engagement. The project team created and refined redevelopment scenarios based on the goals outlined in the 2018 resolution in order to gauge community support for different alternatives.

The scenario development and refinement process, as well as the process to develop and finalize minimum development criteria for the site, were heavily guided by a robust and inclusive community and stakeholder engagement process garnering participation from not just the surrounding neighborhoods, but city-wide wide as well. The community feedback has been translated into minimum development criteria for use in the future RFP.

In addition to the work with community stakeholders, the Office of Real Estate Services and Austin Energy made significant progress in securing the permanent relocation of Austin Energy activities at the site.

Key update items pertinent to the RFP include the following:

As to next steps, EDD staff is working with the Purchasing Office and Law Department to issue the RFP in the coming months. EDD anticipates receiving and evaluating responses after a six to eight-week-long application period, followed by bringing forward the recommended proposal to the City Council for consideration in mid-2021. City Council’s approval would allow for the negotiating of a Development Agreement to bring about this community-enhancing redevelopment project.

Questions about the project may be directed to Christine Maguire, Redevelopment Division Manager, Economic Development Department, at 512-974-7131 or Christine.Maguire@austintexas.gov

Images courtesy of City of Austin.