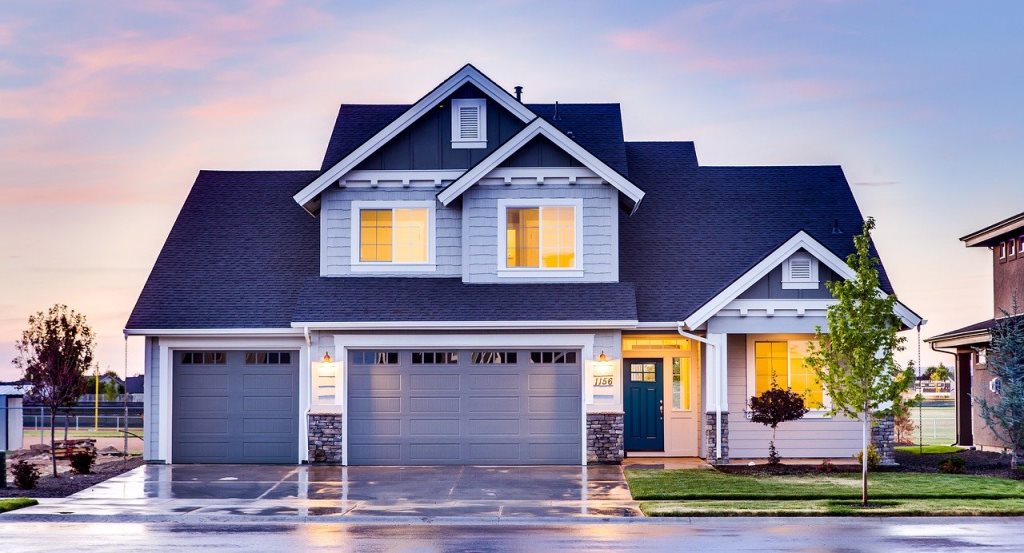 The U.S. is clearly entering a recession, and the only question is how bad it will be. U.S. gross domestic product fell by an annual rate of 4.8 percent in the first quarter of 2020 with a much larger decline expected for Q2.

Although it’s too soon to say how far the economy will fall and when the slide will end, the housing industry may be poised to help lead the recovery, when it occurs, unlike it was after the Great Recession of the late 2000s.

FIGURE 1: HOUSING DIDN’T PROVIDE ITS NORMAL BOOST TO THE ECONOMY AFTER THE LAST RECESSION

This would be in keeping with trends over the last five decades, when housing played a major role in the recoveries from virtually every major downturn.

The housing industry has often led the economy out of recessions. Simply put, this is because recessions lead to a decline in interest rates that lowers borrowing costs for both homebuyers and builders, which makes homebuying more attractive and spurs homebuilding and the many related durable consumer goods industries that drive GDP growth.

The strong connection has been documented by economists such as Edward Leamer, whose 2007 working paper goes so far as to carry the title, “Housing Is the Business Cycle.”

This did not happen after the Great Recession, when RFI growth inched up to only 6 percent of GDP growth. For an explanation about what was different last time around, economists Michael Bordo and Joseph Haubrich (2012) quote a statement former Fed Chairman Ben Bernanke made in 2011: “Notably, the housing sector has been a significant driver of recovery from most recessions in the United States since World War II, but this time–with an overhang of distressed and foreclosed properties, tight credit conditions for builders and potential homebuyers, and ongoing concerns by both potential borrowers and lenders about continued house price declines–the rate of new home construction has remained at less than one-third of its pre-crisis level.”

While the steepness and pandemic-driven nature of the current downturn makes it hard to compare with past recessions, one key difference between the Great Recession and today is the lack of a substantial overhang of distressed and foreclosed properties, which after the last recession needed to be absorbed before housing construction could be a driver of recovery. Such an overhang of excess vacancies did not exist when the pandemic hit and the downturn began. Unlike in late-2007, housing markets in early 2020 were tight for both owners and renters (Figure 2).

FIGURE 2: VACANCIES BEGAN 2020 AT THEIR LOWEST RATES IN DECADES

HVS data show both for-sale inventories and rental vacancy rates were at decades-long lows in the first quarter of 2020 (Figure 3). Compared to the fourth quarter of 2007, there were 2 million fewer vacant housing units in 2020 even though the number of households had grown by over 12 million. Rental markets had tightened most, with 814,000 fewer vacant units compared to 7.1 million more renter households. But there were also 1.3 million fewer vacant units for sale relative to 2007, compared to over 5.5 million more homeowner households.

Additionally, several measures taken to contain the pandemic’s initial outbreak such as mandatory halting of non-essential residential construction, suspending in-person building permitting processes, and shortages of PPE on the worksites, have slowed the pace of construction even further. These extra-market factors could depress construction activity relative to demand beyond what occurred in past downturns. This could mean a sharper supply response in the eventual recovery if these restrictions are relaxed, or a more gradual response if not.

FIGURE 3: RENTER AND OWNER HOUSING MARKETS ARE MUCH TIGHTER NOW THAN THEY WERE AT THE START OF THE LAST RECESSION

Given that several states and cities have already lifted bans on residential construction put in place in March, it is likely that most local restrictions will be short-lived, but time will tell. Some areas may need to retain restrictions for a while longer or even reimpose restrictions if they reopen too quickly and infections surge.

Time will also tell whether construction labor shortages will persist through the recession and affect the ability of builders to ramp up construction, and if delinquency rates, which jumped by 59 basis points in the first quarter of 2020, rise enough that lenders start to tighten credit. The path to economic recovery will be tied to both market forces and efforts necessary to address the pandemic.

Ultimately, the fact that the housing supply is without the overhang of vacant units that kept it from taking its typical role as a driver of recovery after the last recession may tell us more about the nature of the last recession than this one.

Hopefully, what these vacancy numbers do suggest is that, in terms of supply, housing construction is not likely to be a barrier to recovery and instead may once again be a source of strength that helps the economy turn around once the worst is over.

Featured image by Pexels from Pixabay.