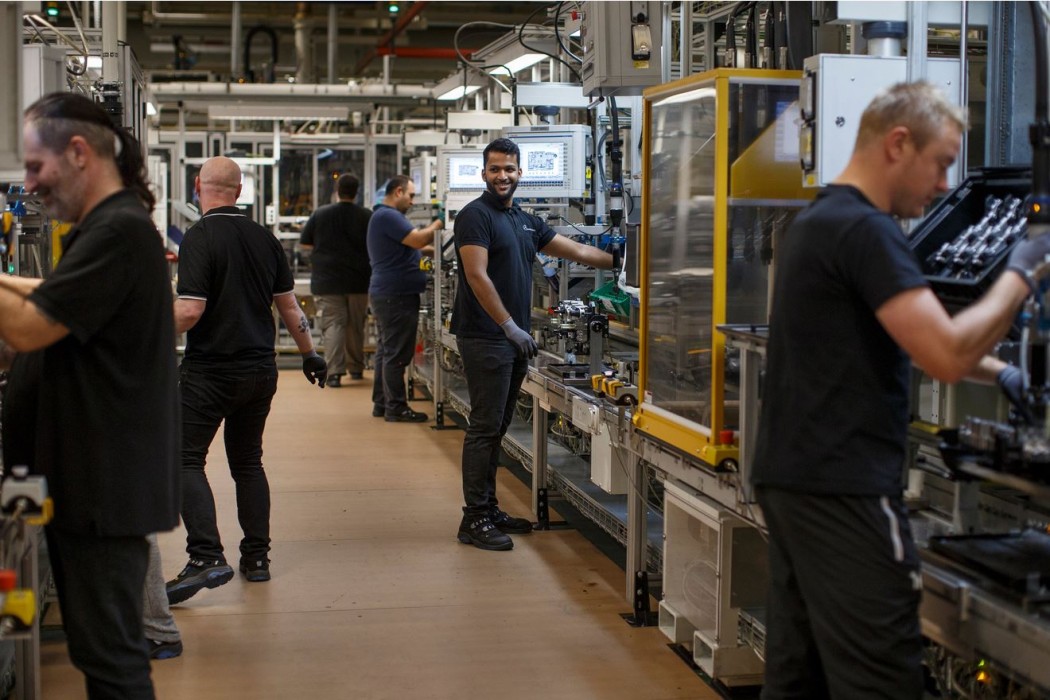 Forty percent of Stuttgart, Germany’s 600,000 residents (or 60 percent of people under the age of 18) come from abroad, twice the national average.

Some 20,000 newcomers arrive annually, not counting the current wave of Syrians and others. Immigrants account for one of every three start-ups.

Wilfried Porth, a member of the Daimler board and director of the company’s labor relations, recalls Stuttgart as a dour place years ago. “Then Italians and Spaniards and Turks brought cafe life to the streets,” he said. “Physically, tangibly, this became a much friendlier, more open city.”

According to Mr. Porth, Daimler is now underwriting language training, job apprenticeships, and access to sports and other clubs so critical to the social fabric in Germany — helping a wider effort to speed up the process of integration for new migrants. The hope is to avoid the mistake that West German and other European cities have made, enabling a kind of parallel culture of alienated guest workers to occupy isolated pockets of cities.

“We need, as quickly as possible, to integrate refugees into neighborhoods and provide them with skills and the capability to afford housing here,” Mr. Porth said.

In Stuttgart, Isabel Fezer, a deputy mayor, echoed the thought: “Social and urban challenges go together,” she said. “In this city, we have lots of practice integrating people and have had few migrant-specific troubles as a result, but if we can’t house everybody, then we will have social problems. Housing is the No. 1 issue.”

“The migrants are a challenge and an opportunity,” she added. “At this point, they’re both. But they are here to stay. So we must make sure this becomes an opportunity, because it is our future.”